Home » Travel » Places » Top 10 Most Unusual Roads In The World 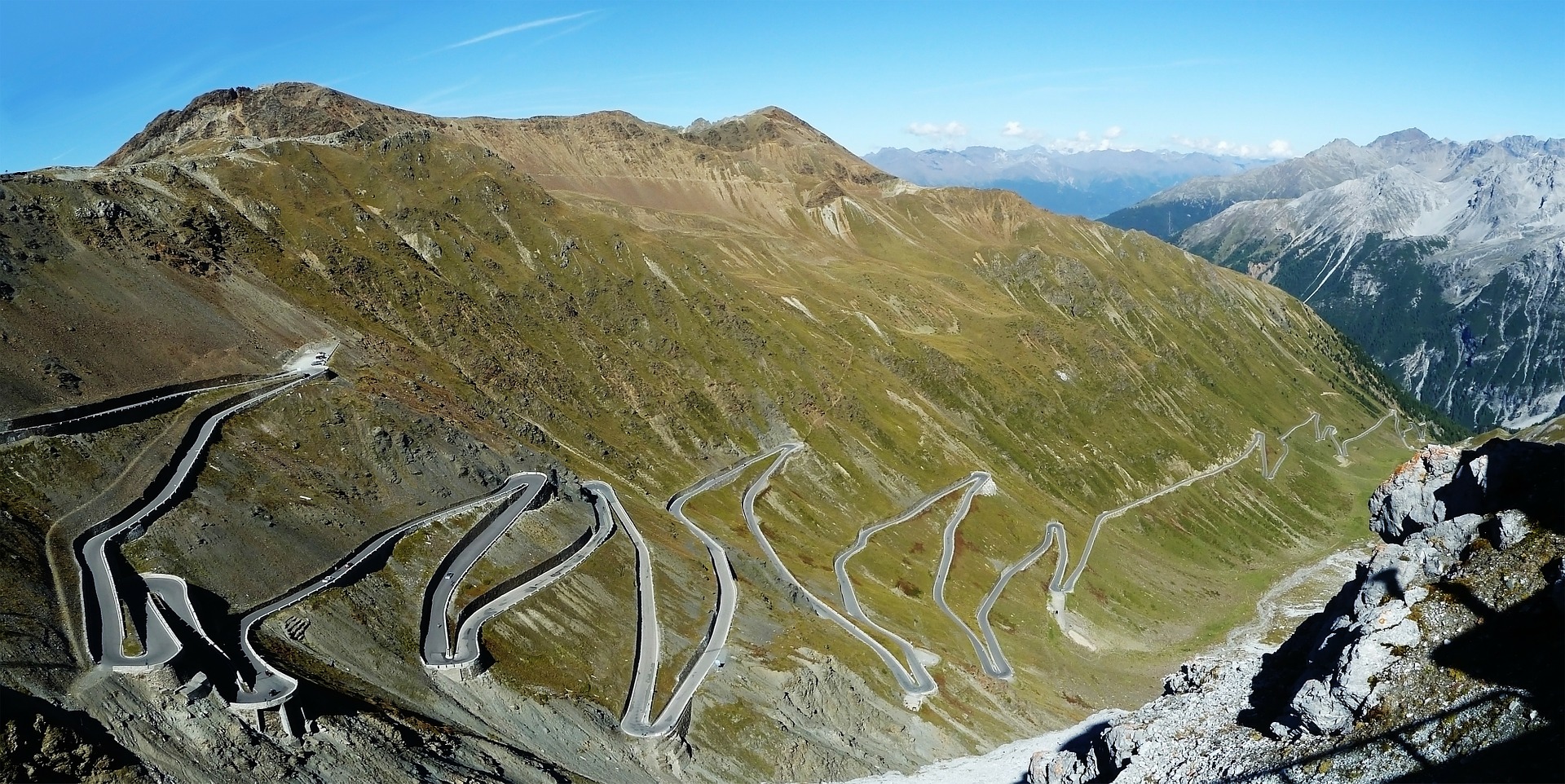 For any avid traveller, roads are a necessary evil. Whether it’s hundreds of miles of flatland freeway, winding mountain passes, or gravel and dirt road adventures, some routes and some roads are different from others. 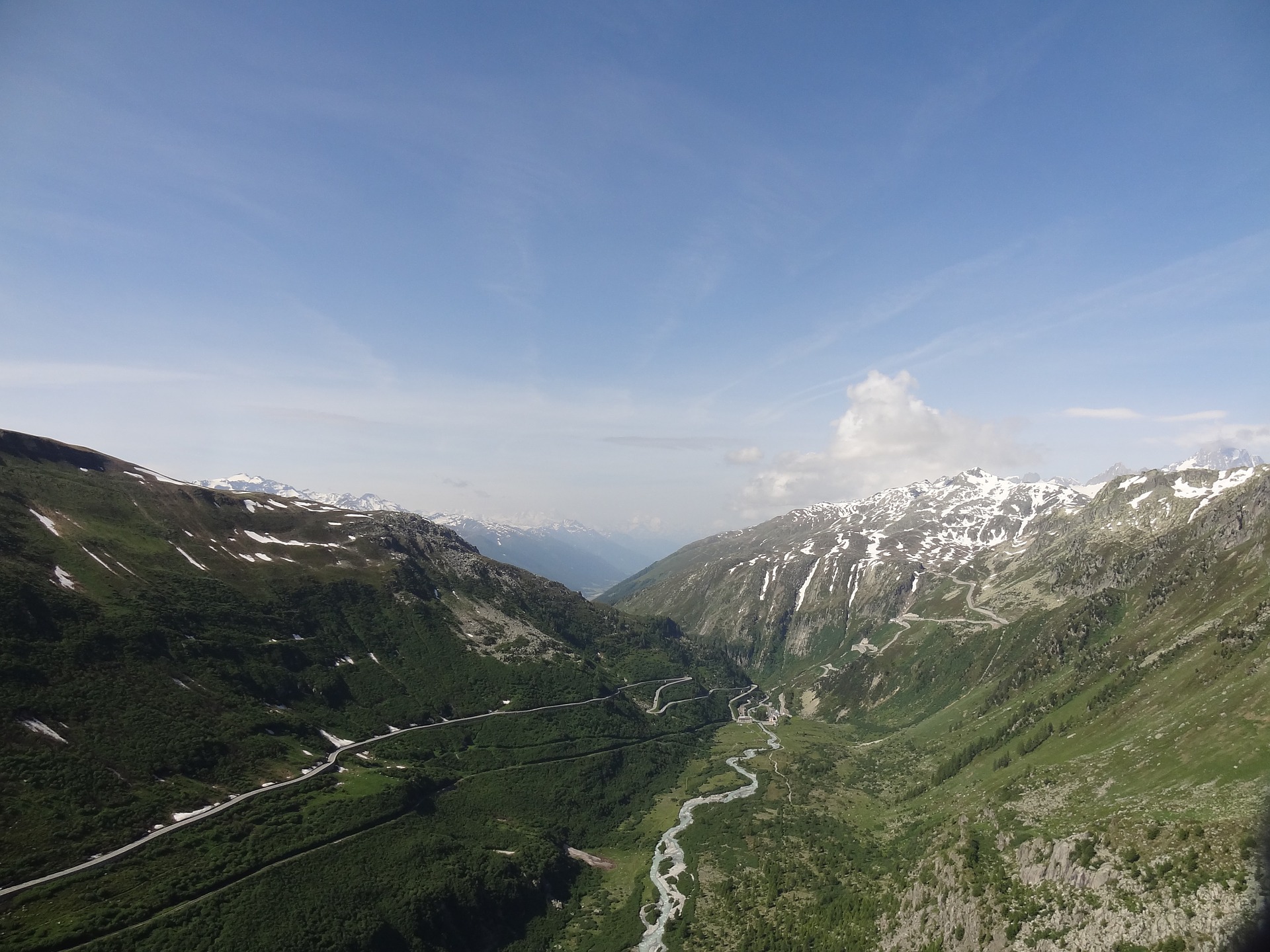 While road travel is necessary, it doesn’t have to be boring. Listed below are some of the most unusual roads in the world. Whether you unintentionally find yourself on one, or even if you want to actively seek these places out, you won’t regret it.

Considered the world’s windiest road, Stelvio Pass in Italy is 47 miles of paved mountain pass. Stelvio Pass wanders through the Eastern Alps. Also known as the Three Languages Peak, the location of Stelvio Pass enters an area where Italian, Romansh, and German languages are all spoken. 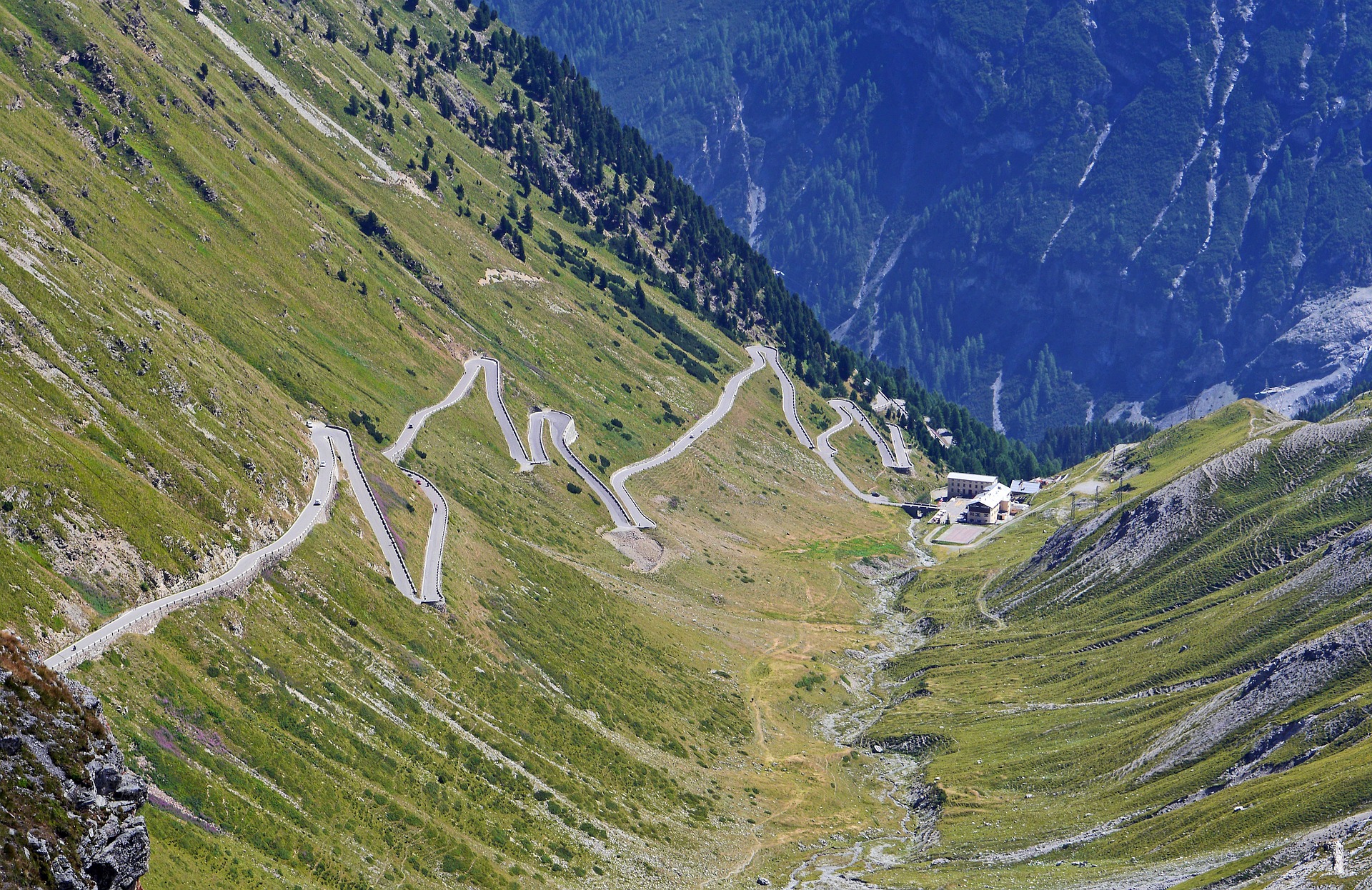 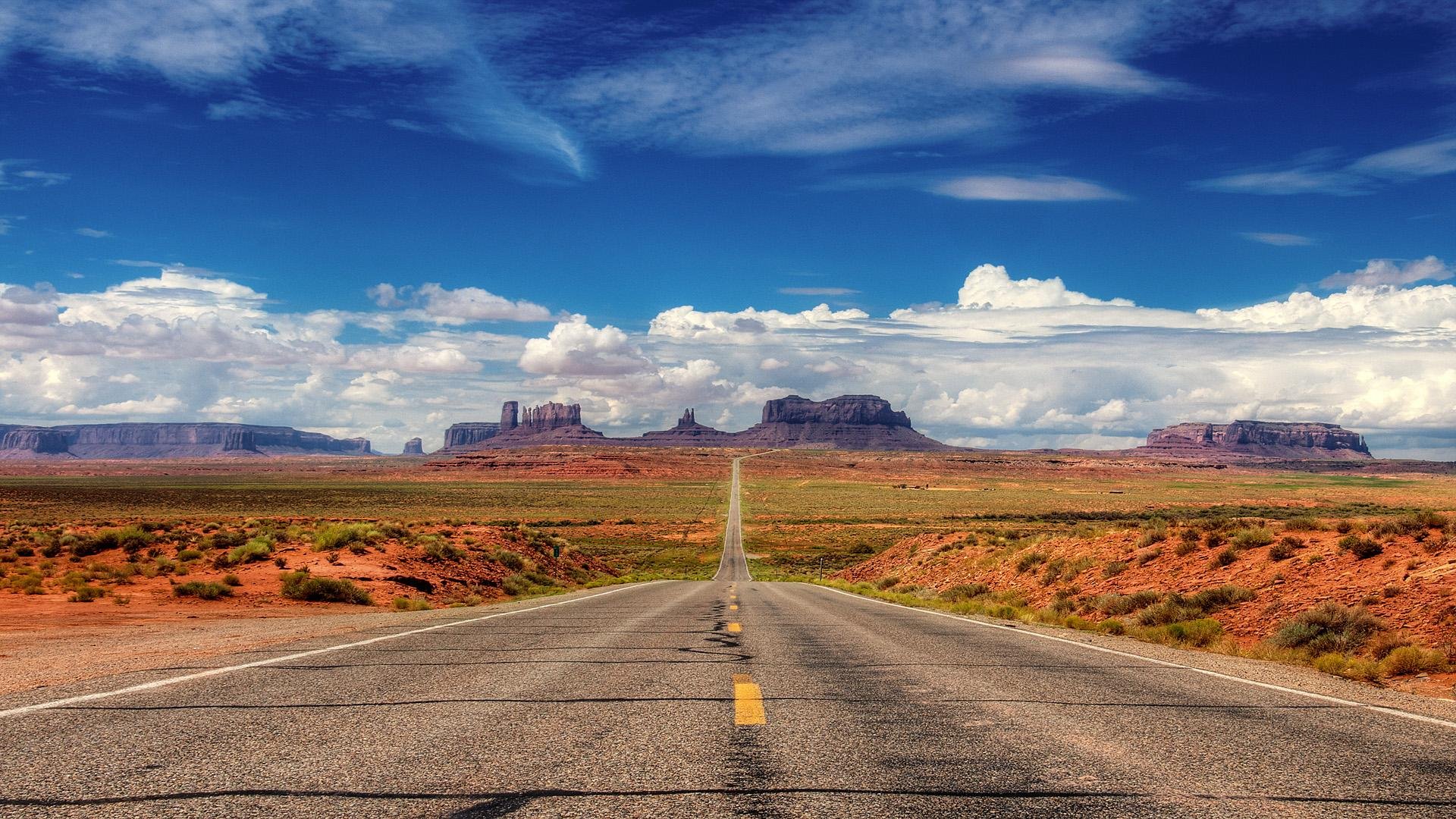 It’s no secret that we all want wider roads; nobody wants to fight over driving space. In Argentina, Julio Avenue is dubbed the widest road. This fascination street is an entire city block and seven lanes wide. 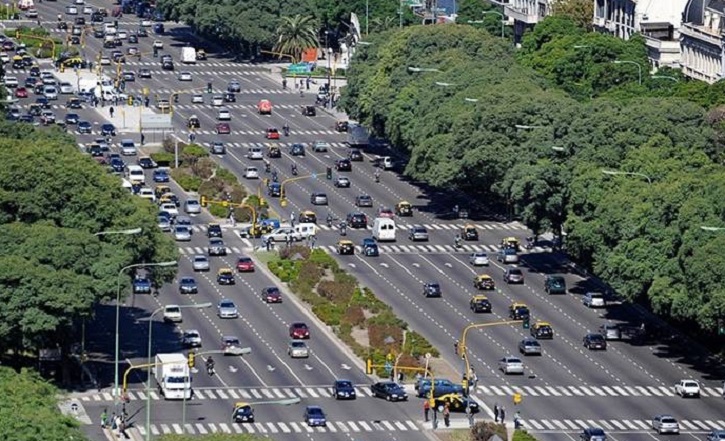 Because we had the widest road, it’s only appropriate to mention the narrowest road, too. In Pakistan, The Fairy Meadows Road is considered the narrowest and most dangerous route ever. Only true thrill seekers should apply. 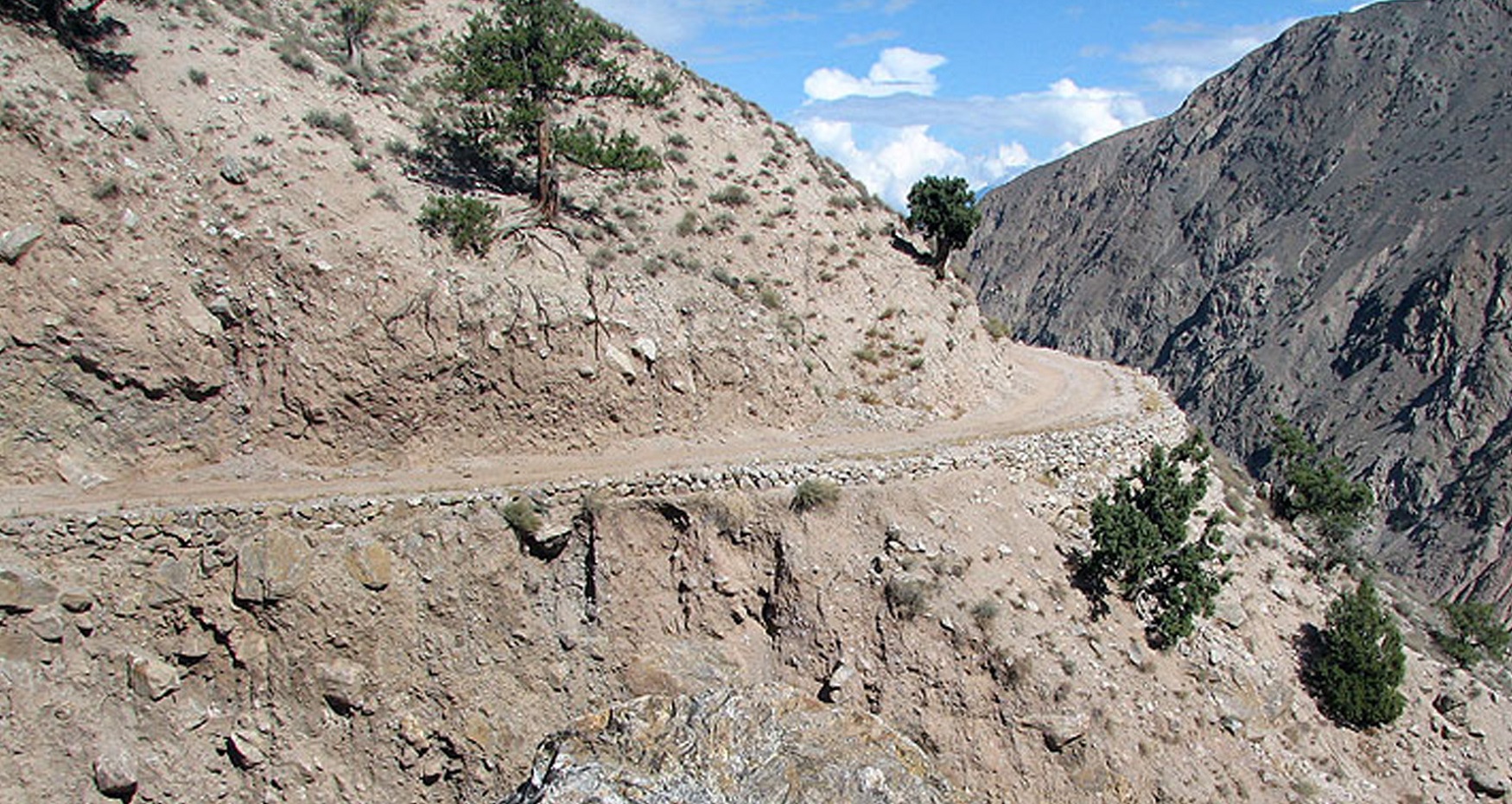 Since we just mentioned the narrowest road, it’s said that Grimsel Pass (in the Swiss Alps), has corners that are the sharpest in the world. As long as you don’t get too sidetracked by the beautiful views, you should be good to go. 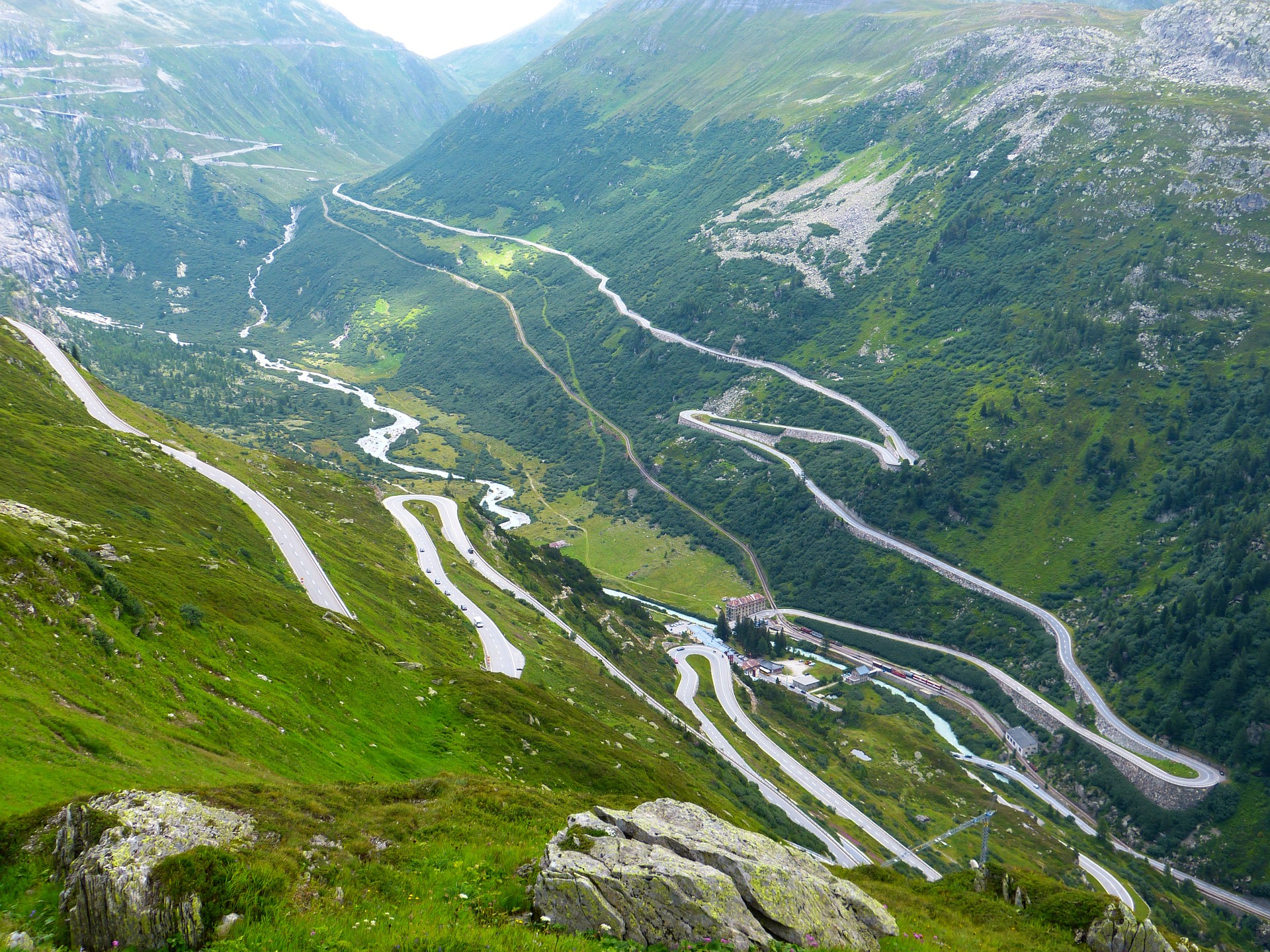 Walking up the steepest hill in the world might not be very fun, but driving up could be worth doing. In New Zeland, Baldwin Street is considered the steepest road in the world. It rises over 230 feet at the top, but it’s only 1,150 feet in distance. Bucket list? Check! 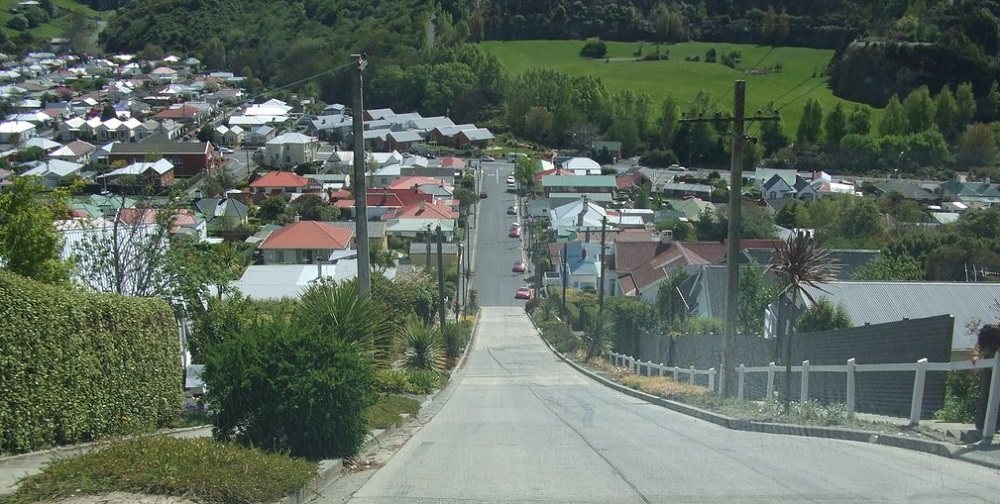 In Norway, there is nearly 15.2 miles of tunnel. It was built to combat the snowfalls in Norway, and it’s definitely worth the drive. The Lærdal Tunnel connects Lærdal and Aurland in Sogn og Fjordane, Norway and is located approximately 175–200 kilometres (109–124 mi) north-east of Bergen.

Attention thrill seekers: North Yungas Road in Bolivia is legitimately considered the most dangerous road in the world. At about 40 miles long and called “death road”, it claims about 250 lives a year. 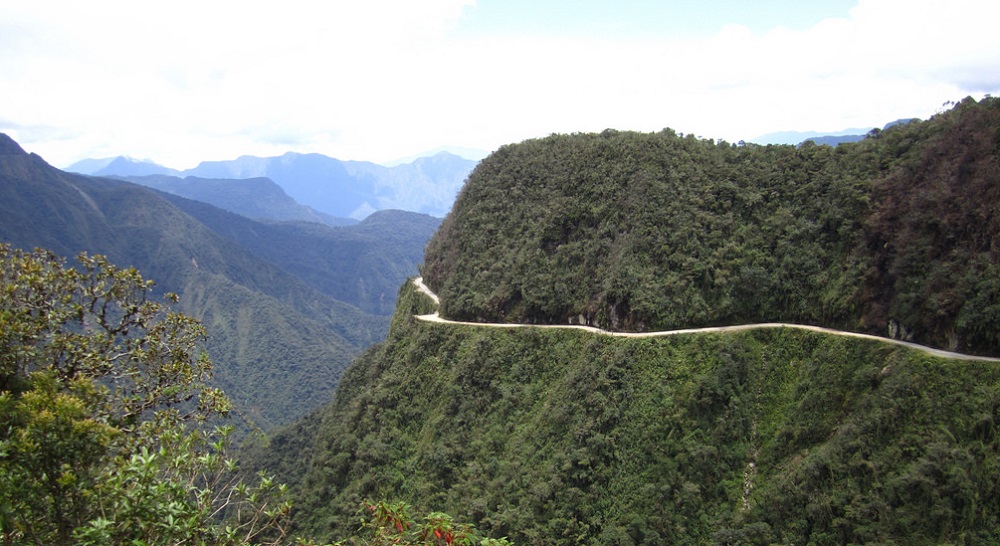 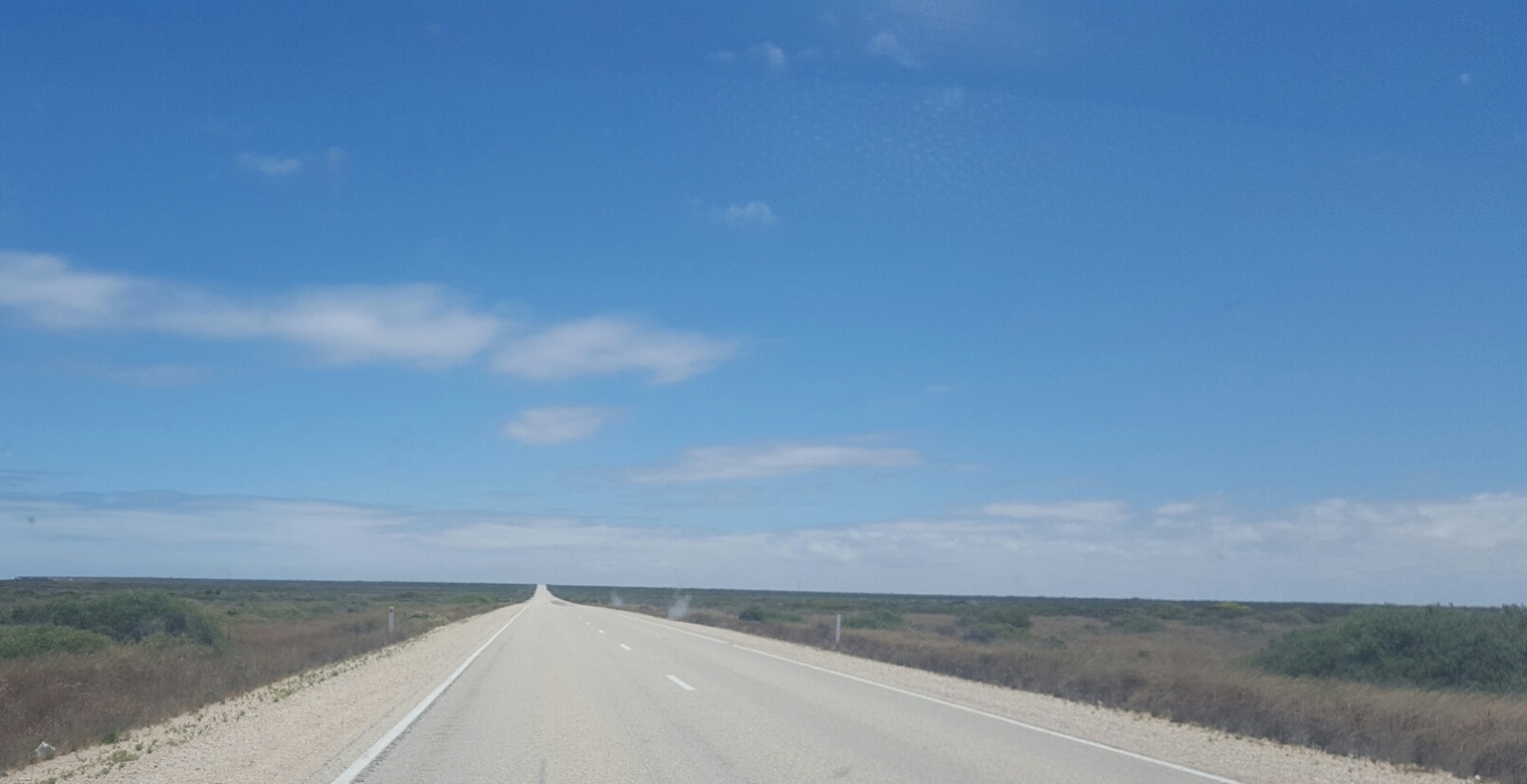 The Guoliang Tunnel is carved along the side of and through China’s Taihang Mountains. The tunnel was built entirely by village locals who started working in 1972. Thirteen villagers worked on the project and it took them five years to finish the tunel, which is 1,200-metre-long, about five metres high and four metres wide. 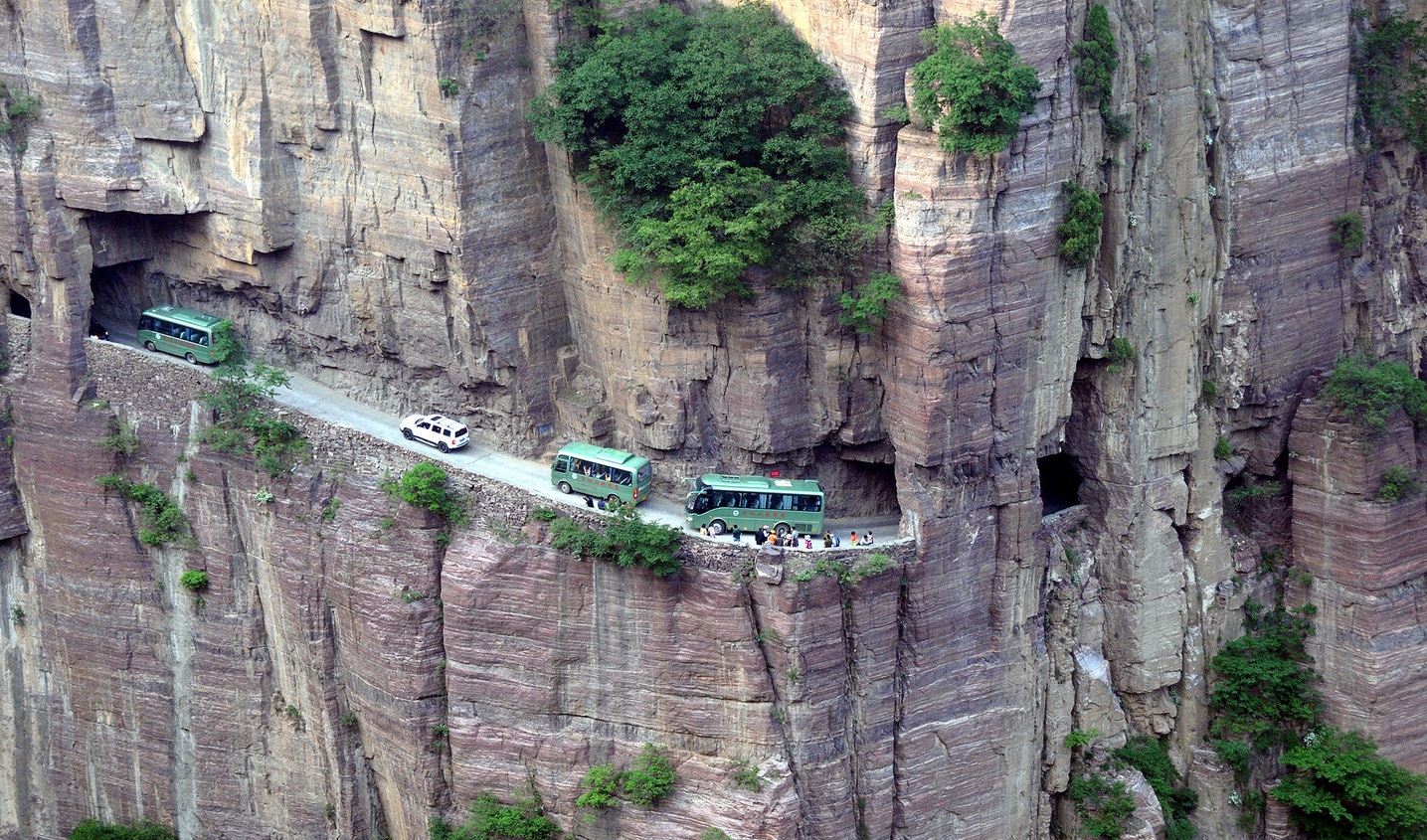 Here are some hilarious gag gift ideas to give your family and friends the best gift of the year! Get your friends, family, and coworkers laughing out loud with these funny gifts. Share the list with ...

There are places on earth that would make you think you’re on a different planet. These places become more spectacular to look at sunset. Here are 15 stunning photos of sunset in some rather remote ...

This Bulliant belt is designed for a comfortable daily use. It is quite stylish and will help to make a elegant impression for different occasions. This Bulliant formal dressing belt for men ...

Travel with kids can be as challenging as much as it can be fun. You have to find creating ways to keep the kids entertained, as well be ready for those emergency nature breaks. We have put together ...

LUCID Rollaway Folding Guest Bed with 4 Inch Memory Foam Mattress is great to have when you have guests sleeping over. It gives you a convenient and comfortable bed for your guest to sleep ...