Home » Travel » Attractions » The 12 Most Unusual Churches In The World 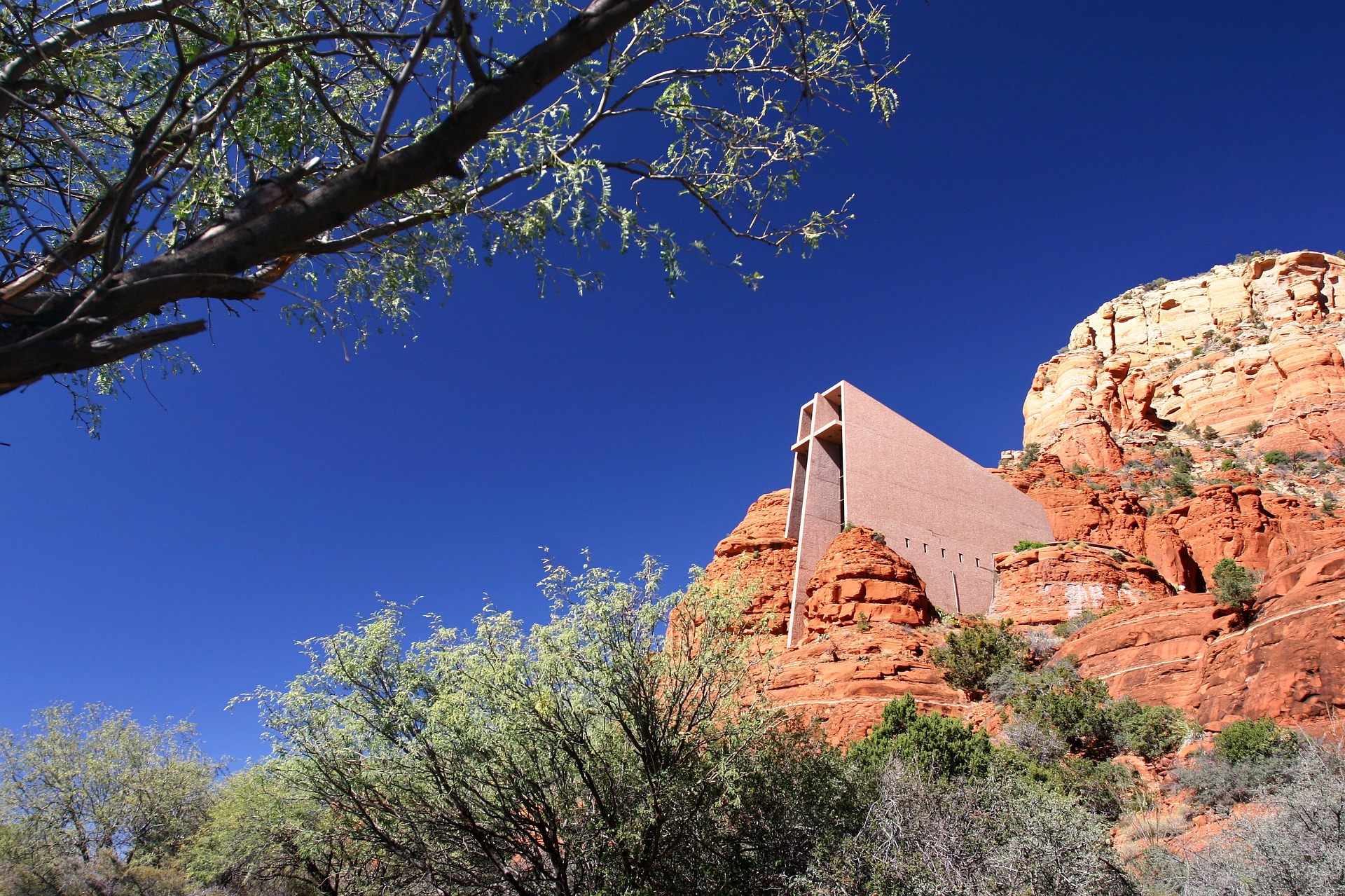 Chapel of the Holy Cross in Sedona, Arizona, USA

Churches have been around for thousands of years. They are not only a place where people can come and worship, they also play an important role in the local communities. 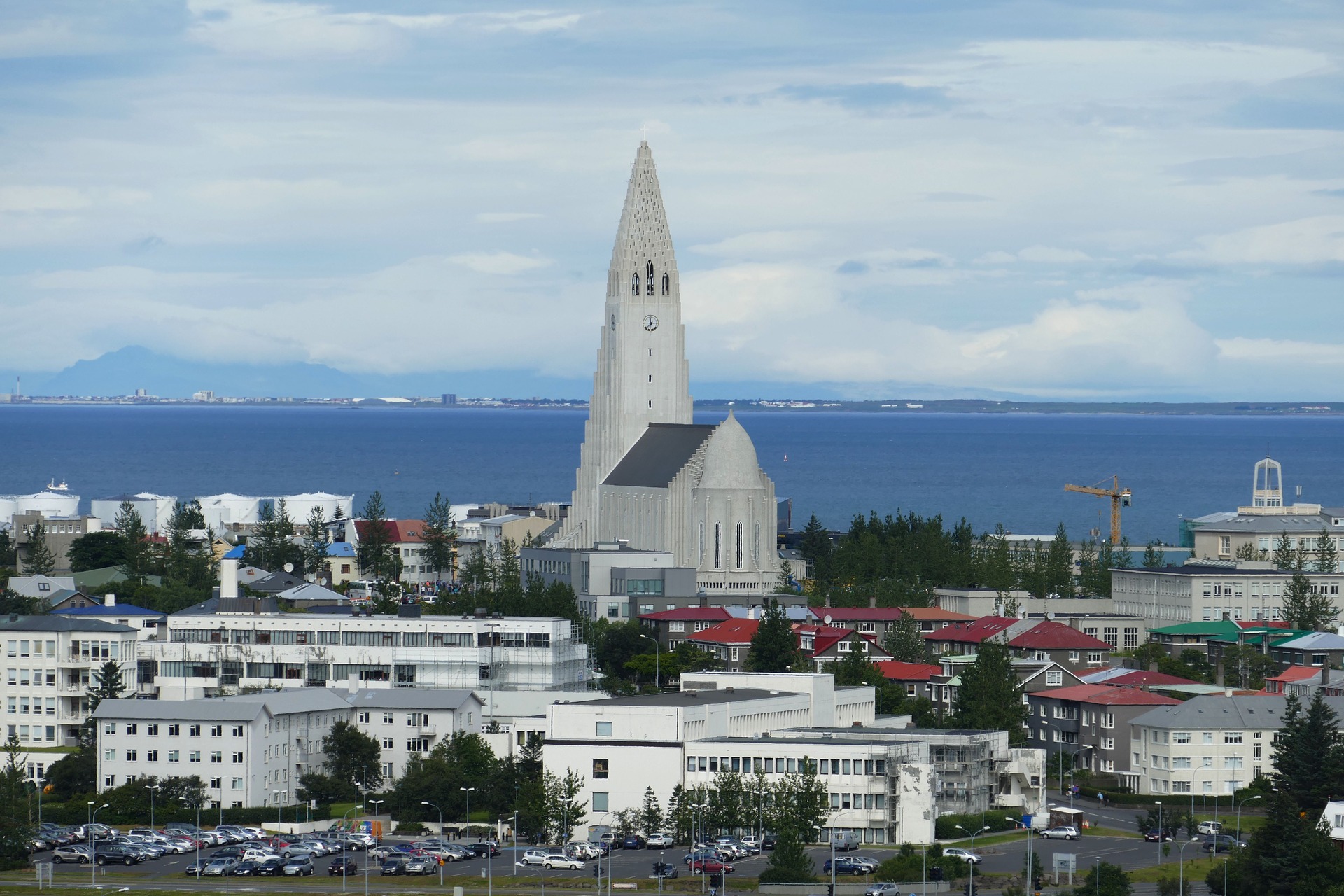 The Church of Hallgrimur (also known as Hallgrimskirkja), Iceland

While the majority of churches are similar in shape and size, there are some exceptions to the rule. Here are the 10 most unusual churches in the World.

The Sedlec Ossuary in Kutna Hora is a perfect example of the dark feeling that Czech churches can sometimes exemplify. Below the Roman Catholic cemetery church of All Saints lie the bones of as many as 70,000 people. The bones are organized in an artistic way, and serve as an eerie decoration. 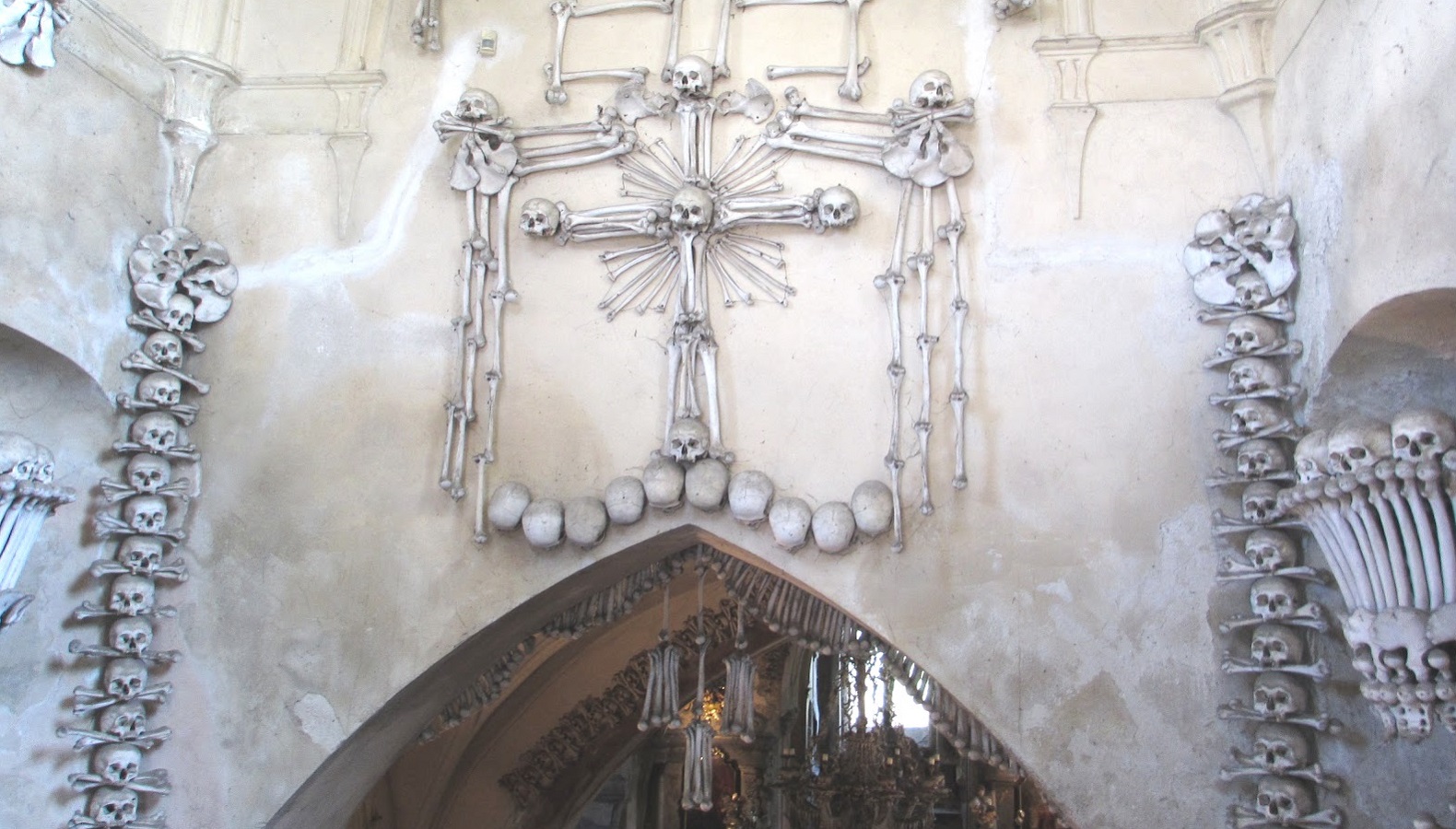 The St. Francisco de Assisi is made of adobe, and every year a new layer of plaster is added to the church to keep it from falling apart. The church is also re-mudded yearly by the Native American community in New Mexico. 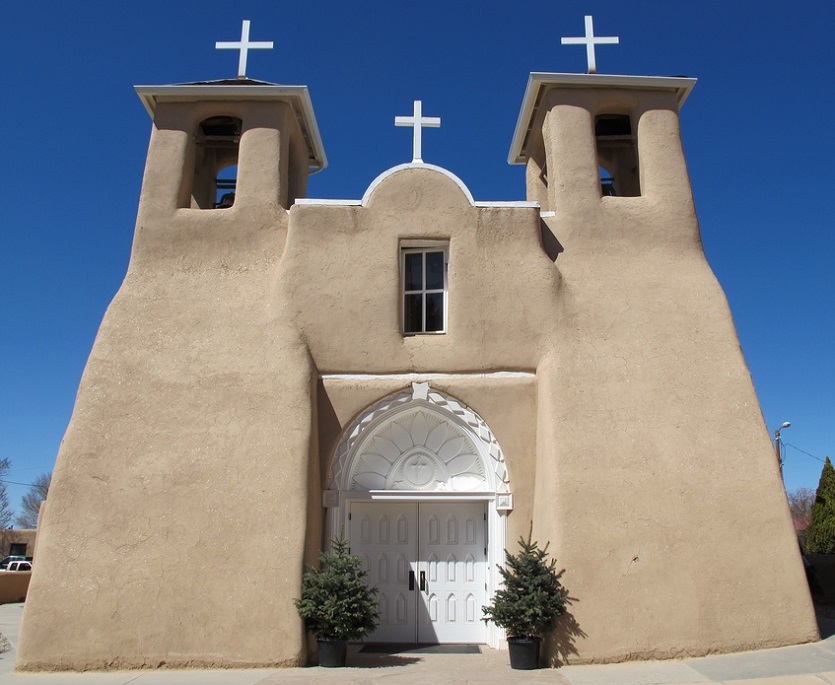 The Las Lajas Sanctuary is a popular tourist destination for people travelling through South America. The Sanctuary is built into the side of a cliff and is connected to a river by a bridge. 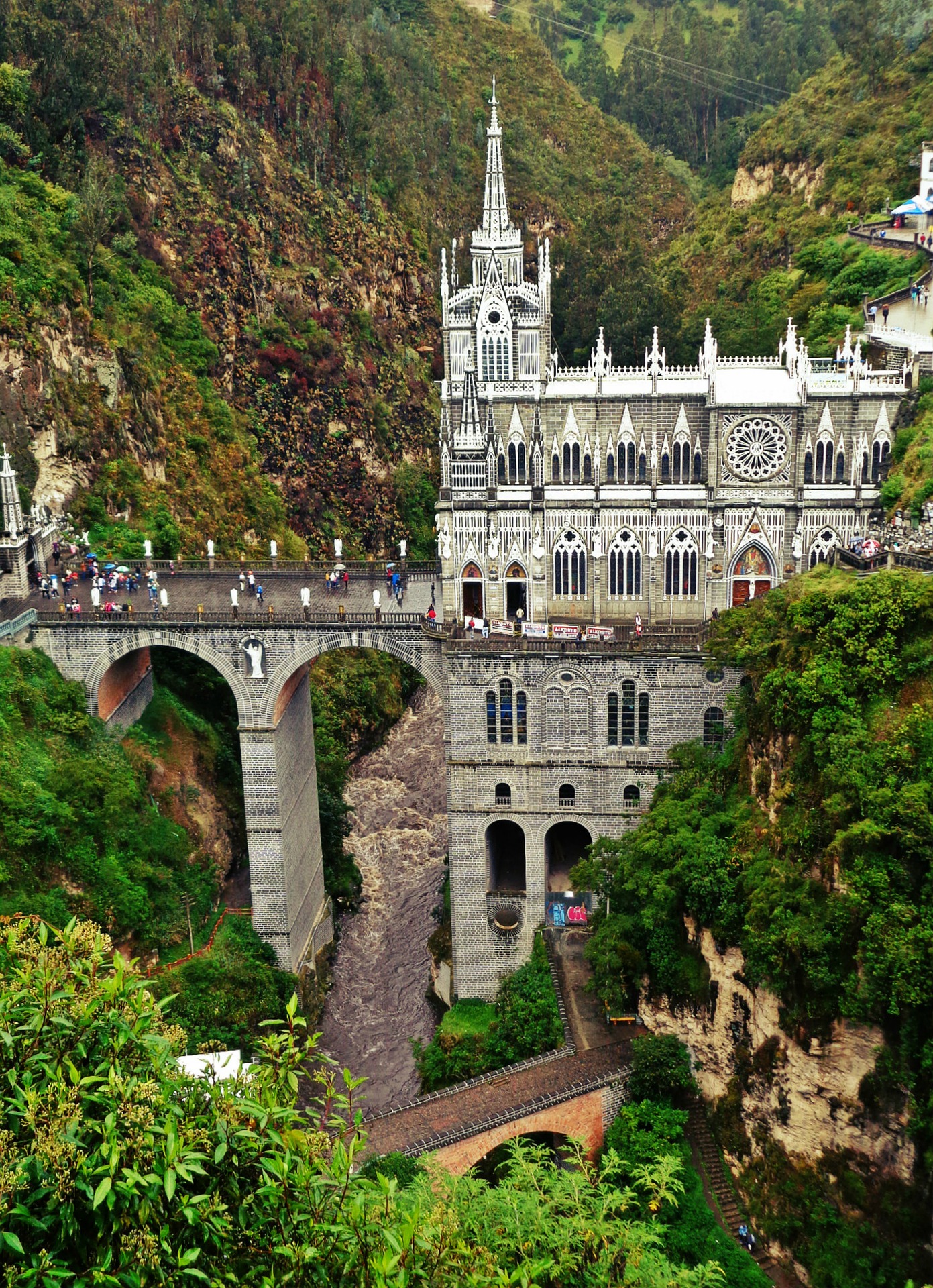 The Sagrada Familia is a famously debated symbol of architecture. While the Gothic inspired columns are attractive to most people, there are also people who feel that the spires and columns are inappropriate. Regardless, the church has become a landmark in Barcelona.

This modernist Protestant church is located in the Harajuku district of Tokyo. The design of the church is based on the lucky number seven, as there are seven arches in the nave. The Harajuku church also acts as a concert hall. 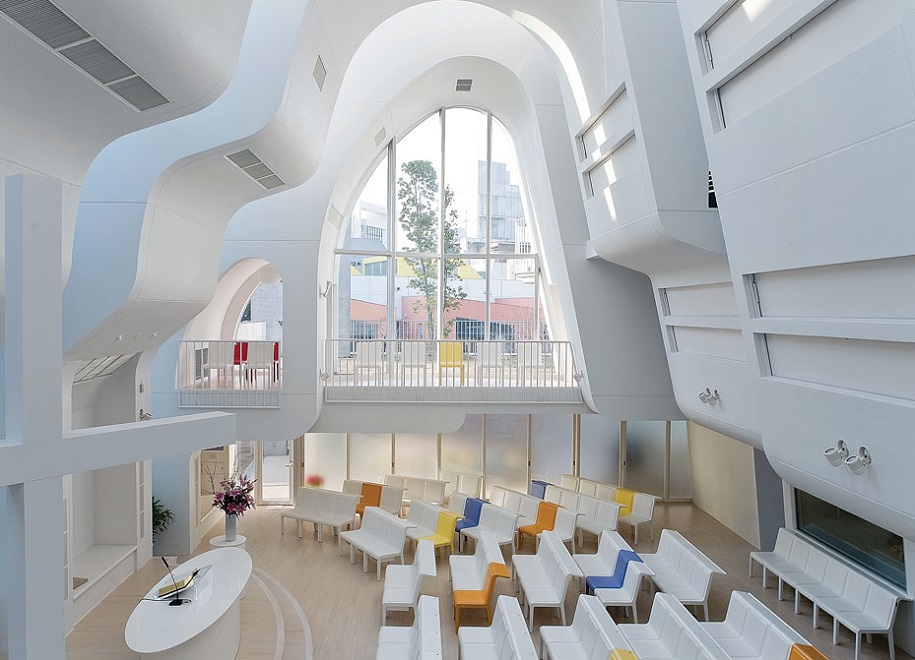 16 concrete pillars make up the Cathedral of Brasilia. The Cathedral was designed by Oscar Niemeyer, and is dedicated to the Virgin Mary. At the entrance are scenes from Mary’s life and sculptures of angels hang from the ceiling. 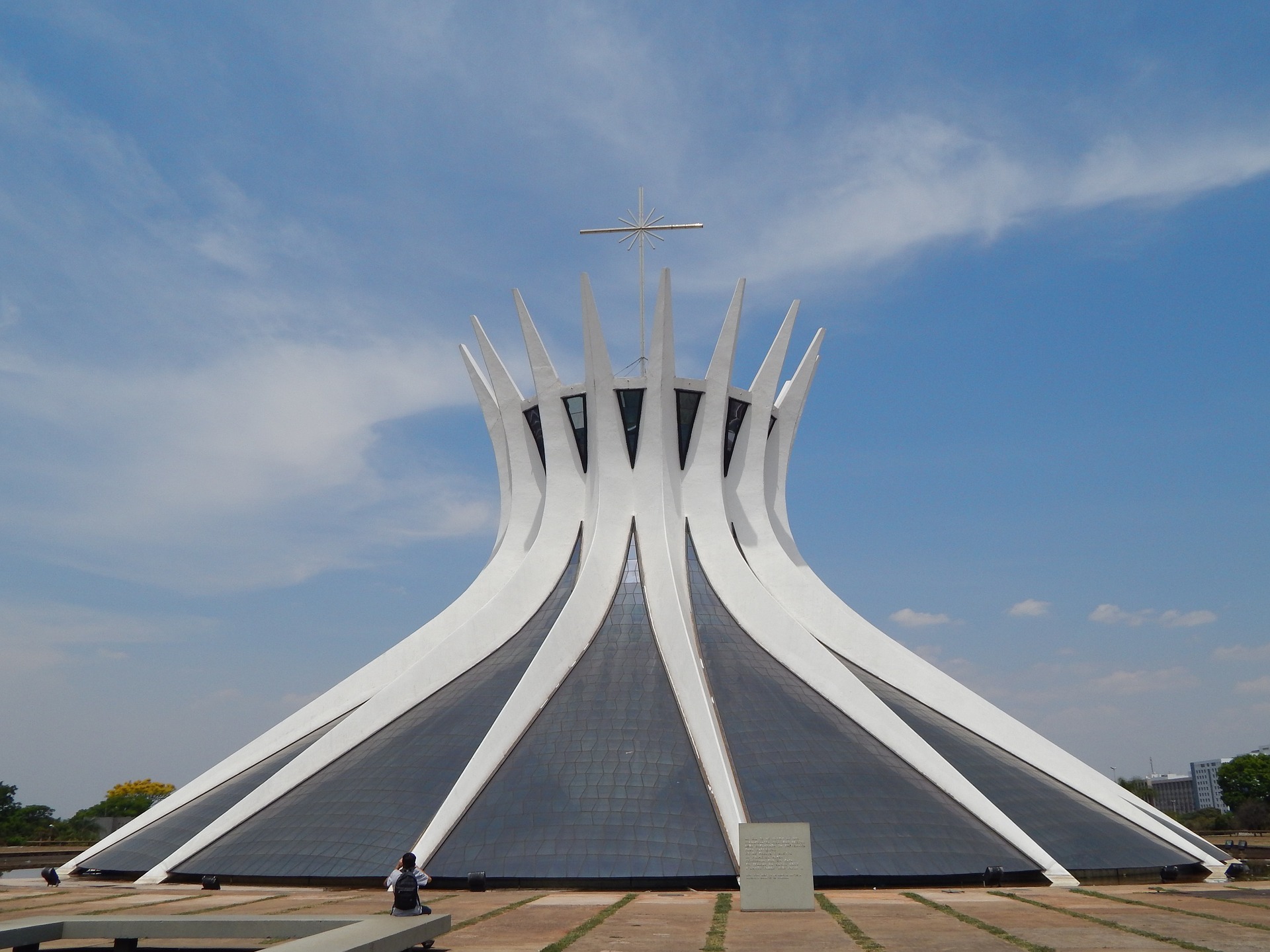 It took 38 years to build the Church of Hallgrimur, which also functions as an observation tower. The structure is made of tall, thin white beams, and was designed to symbolize the Basalt lava that flows in Iceland. 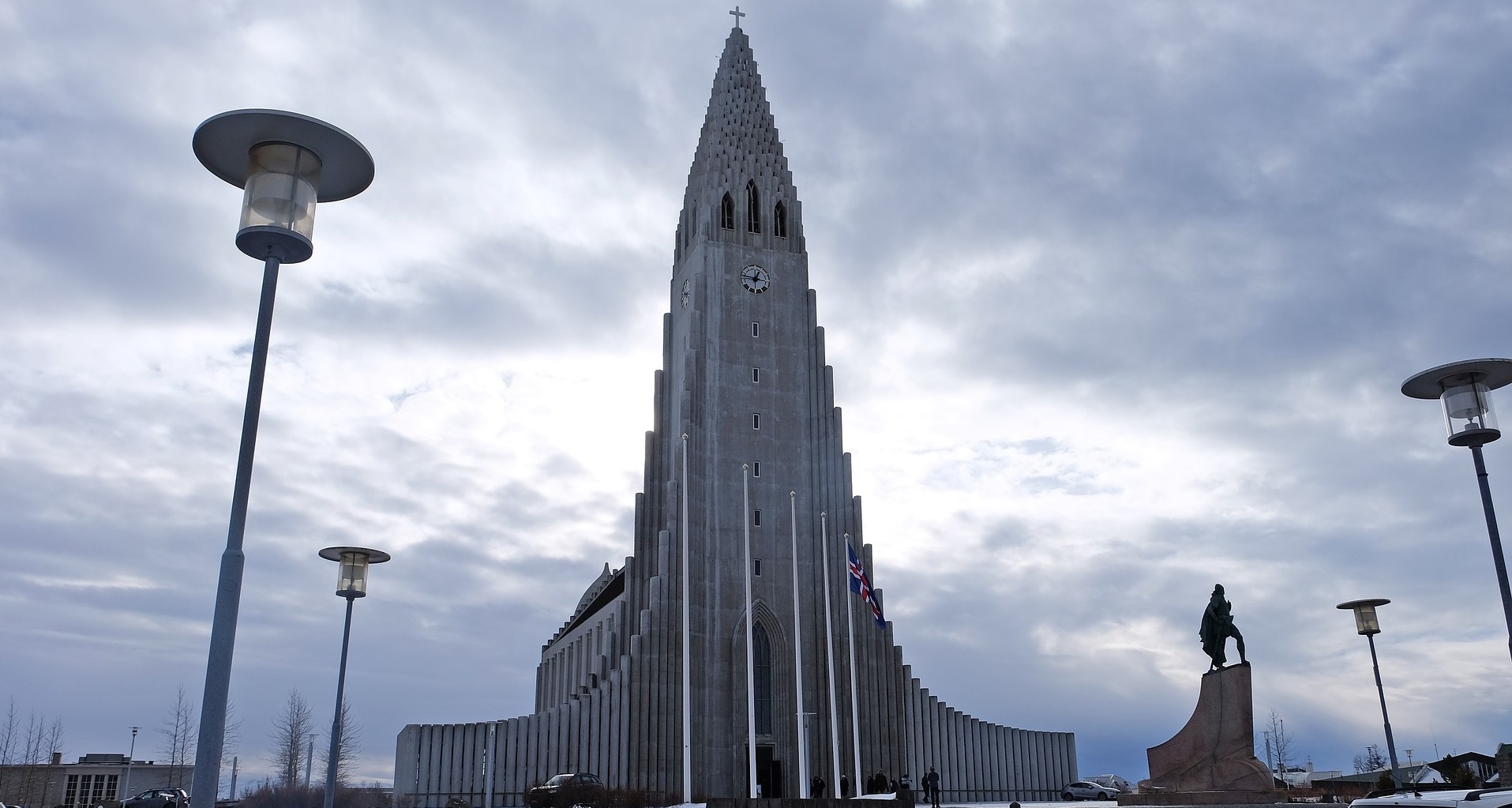 The Church of Hallgrimur (Hallgrimskirkja), Iceland

Located in central San Salvador, Iglesia El Rosario translates to the Church of the Rosary. During sunny days, the light hits the roof and its multicoloured glass, creating a rainbow effect. 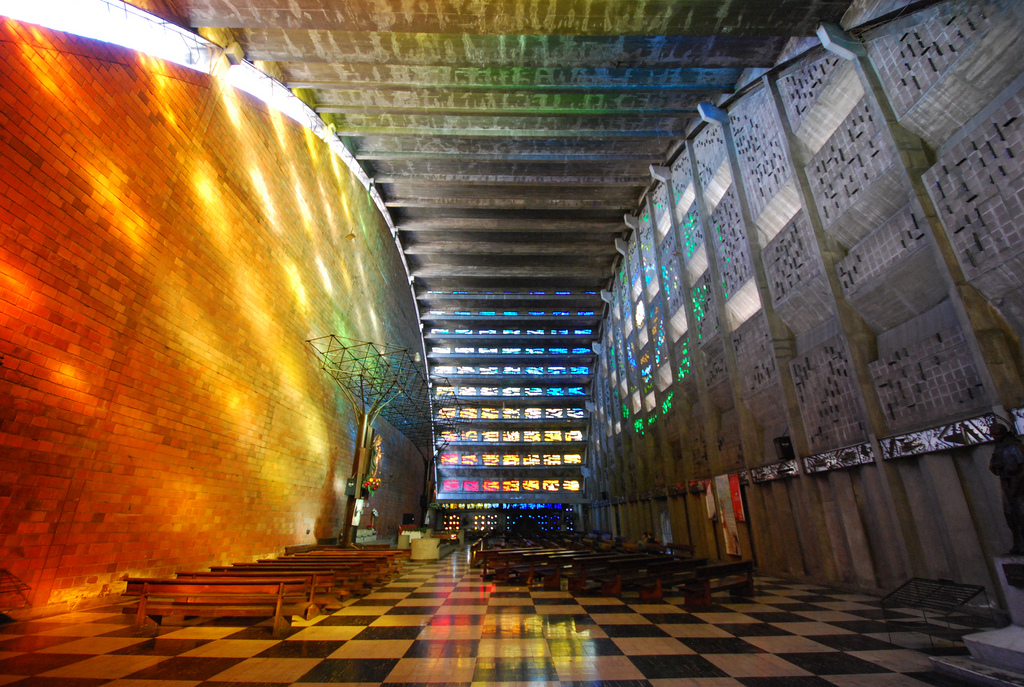 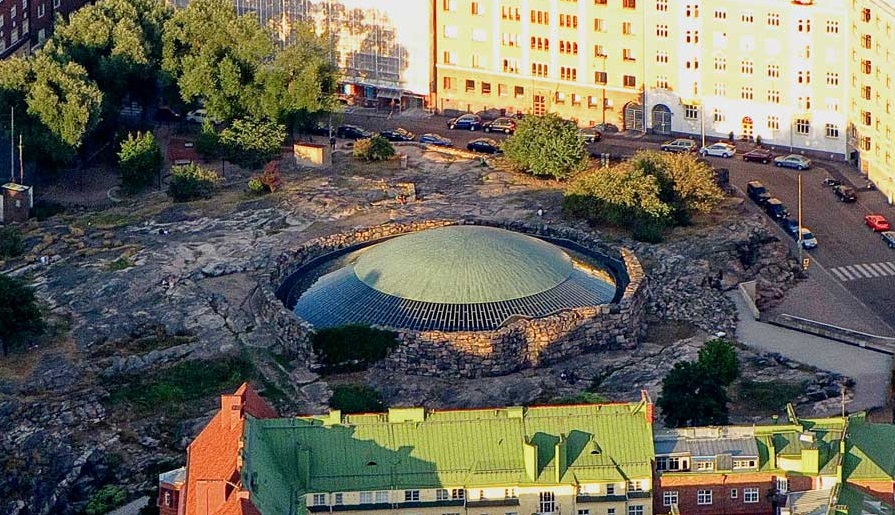 The Cadet Chapel is located at the United States Air Force Academy. The 17 spire building was designed by architect Walter Netsch and has been named as a U.S. National Historic Landmark. 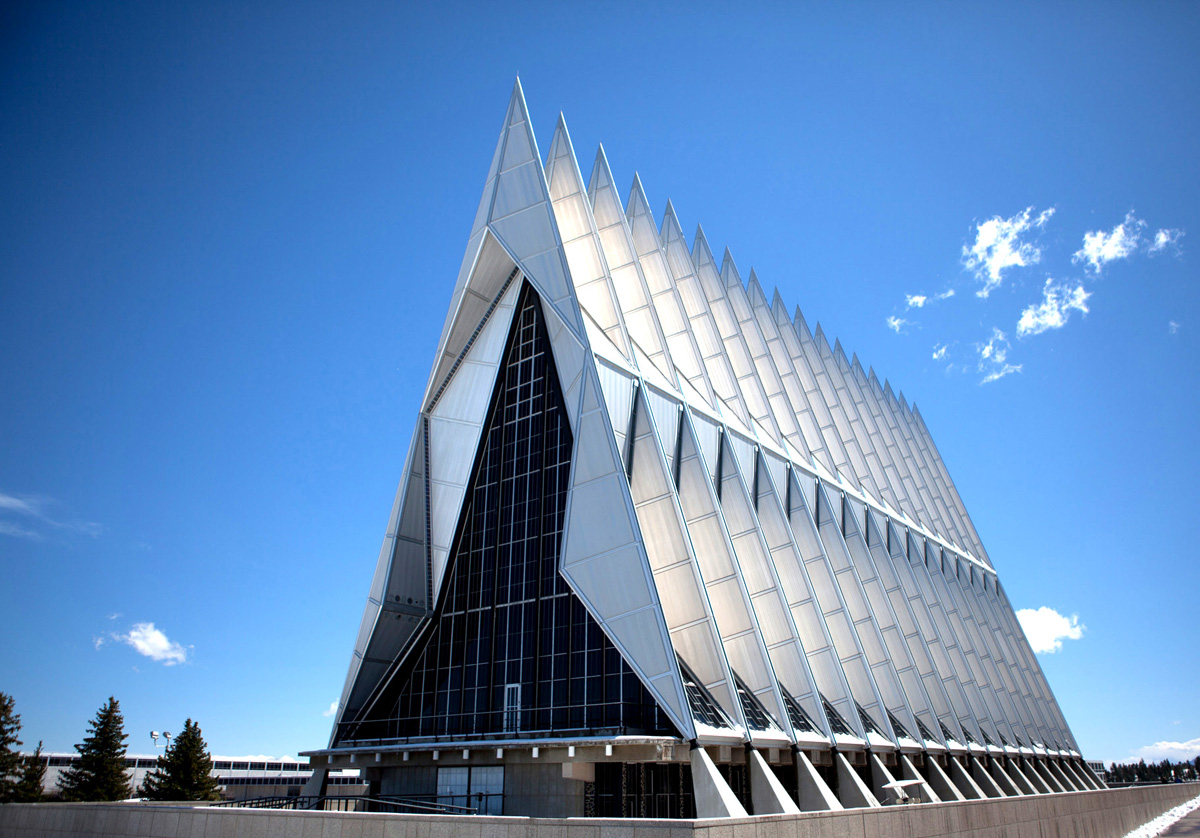 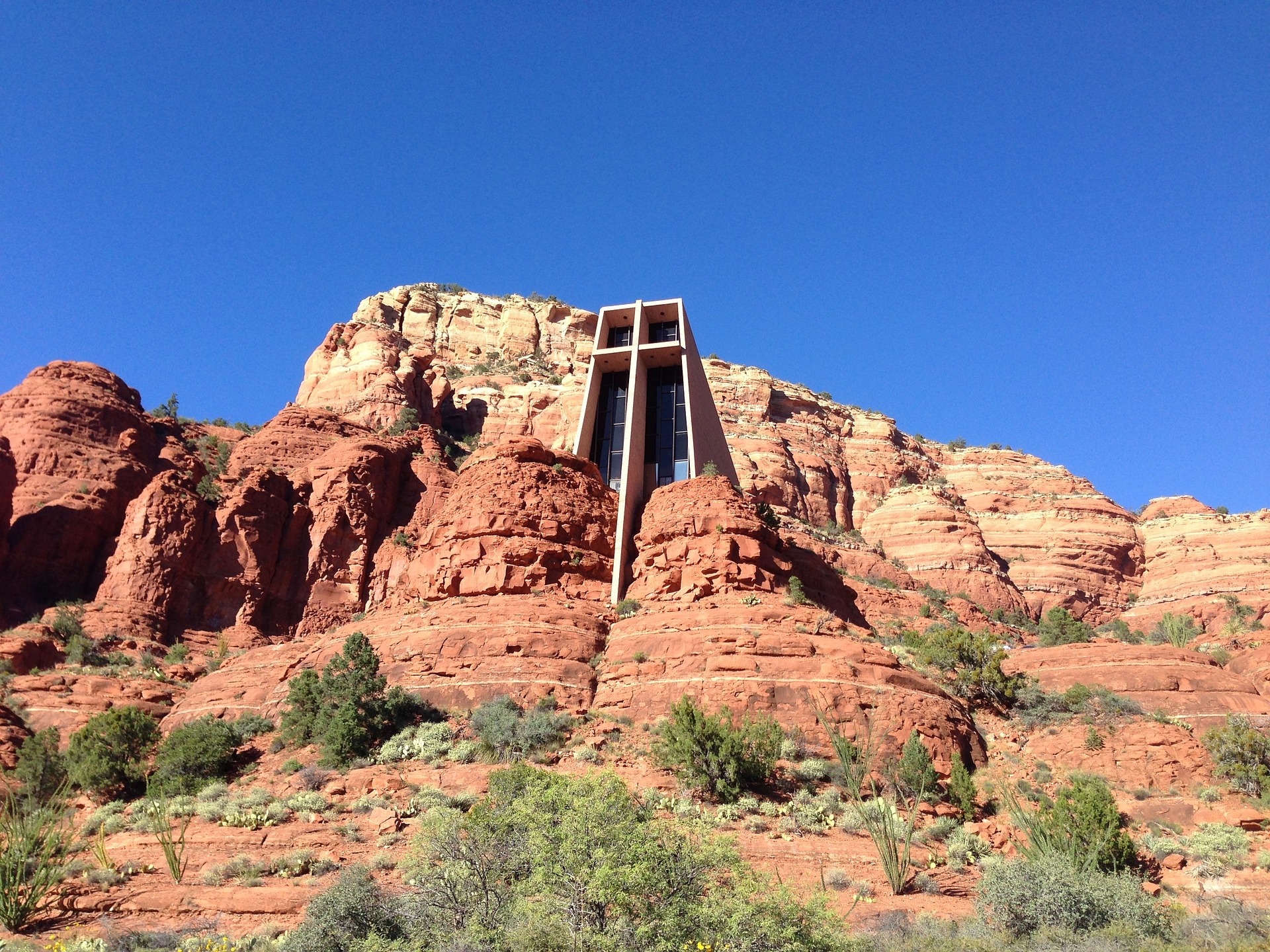 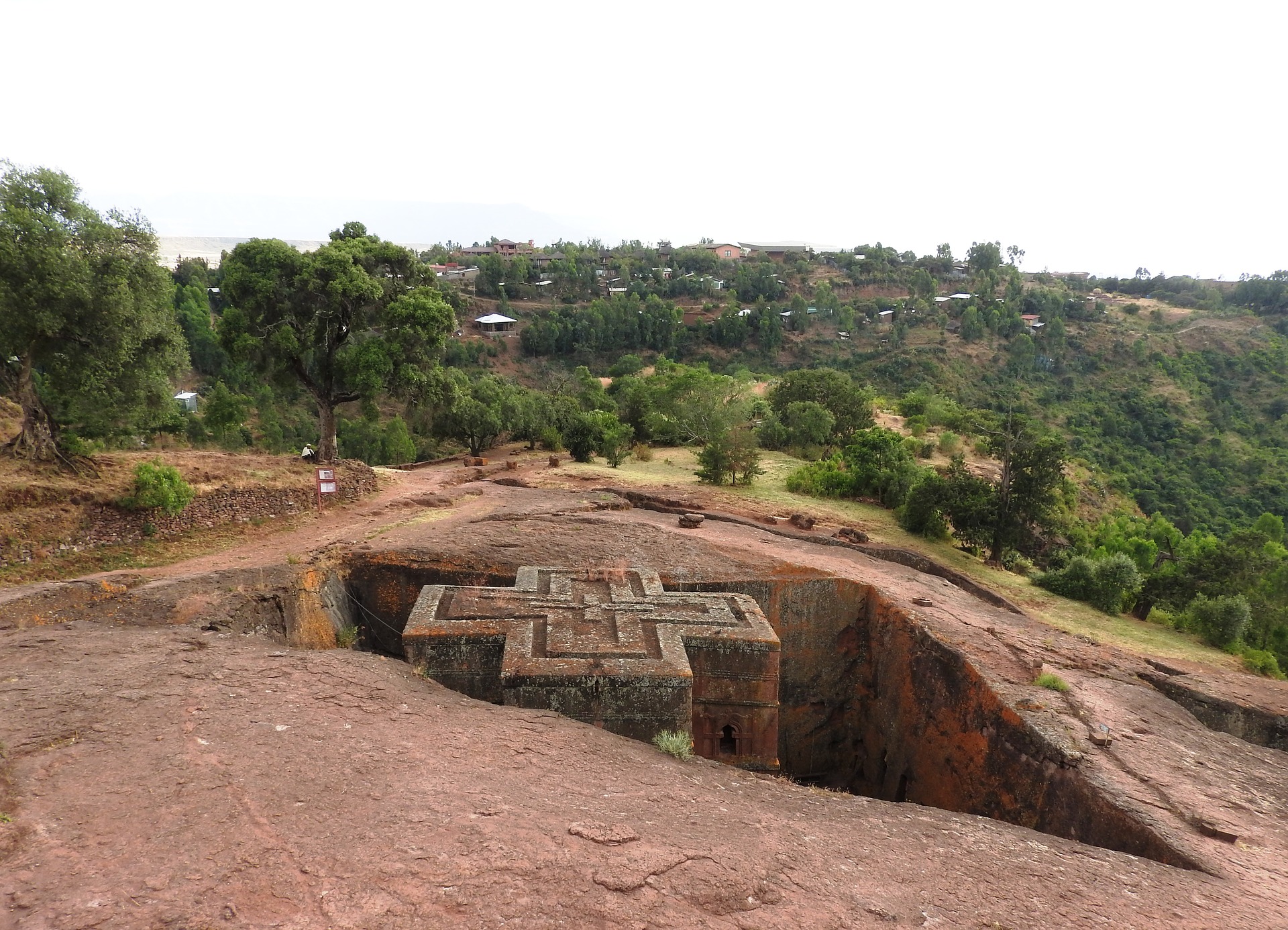 The Church of St. George in Lalibela, Ethiopia is one of eleven carved out of the hillside in the 13th century and among the first to be designated world heritage sites by Unesco in 1978. The church was not from the ground up, but chiselled out of the town’s red volcanic rock hills. 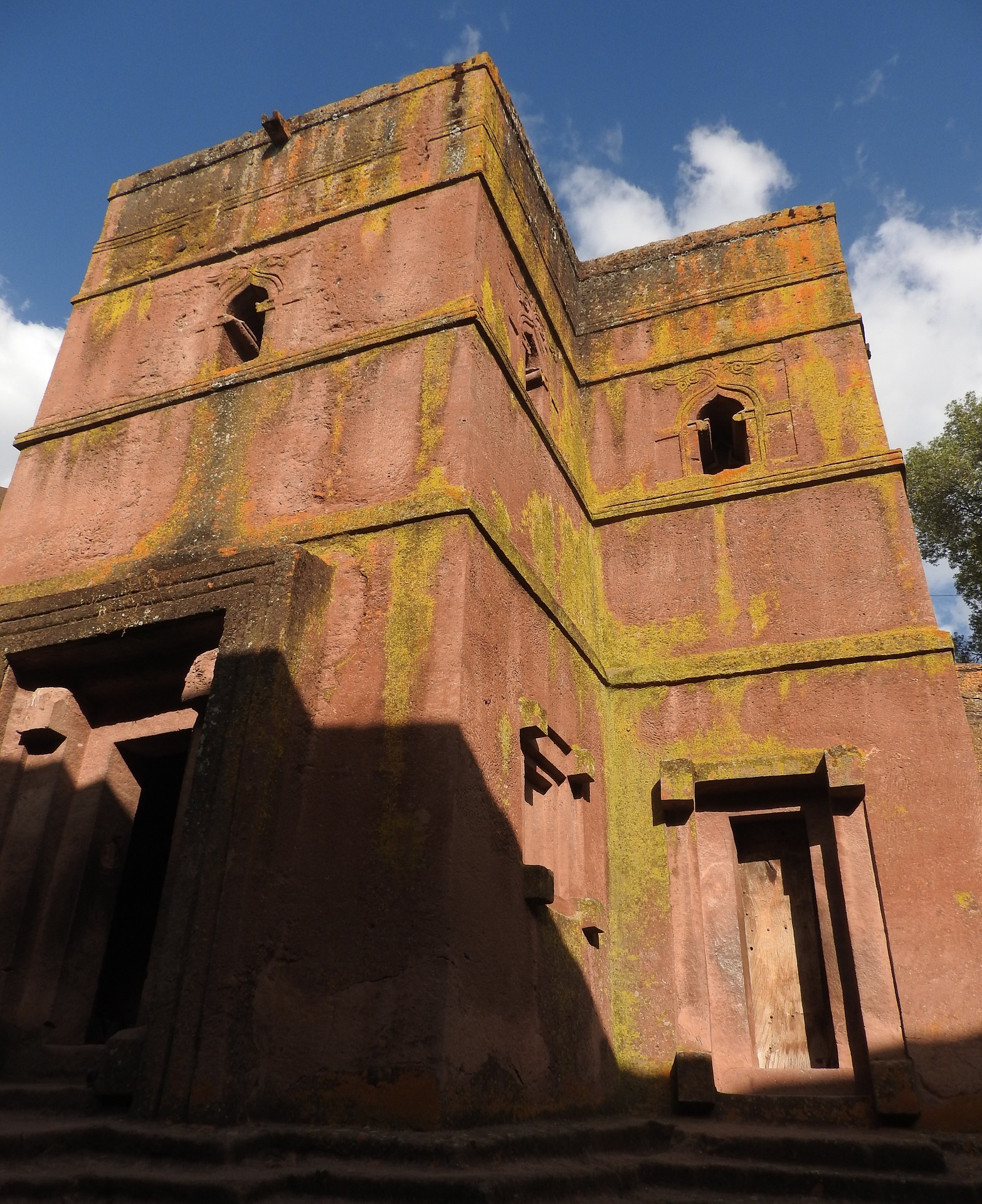 Phoenix, Arizona, USA Phoenix has a population of just over 1.5 million people, which makes it the sixth largest city in the United States. The sheer size of Phoenix makes it a great place to ...

$8.28 Check It Out
Beauty and Grooming

Antelope Canyon in Arizona, USA There are some amazing natural rock formations in world that will leave you breathless. Perhaps the most famous rock formation you have heard of is the Grand ...