Home » Travel » Destinations » Top 7 Things To Do In Houston, Texas 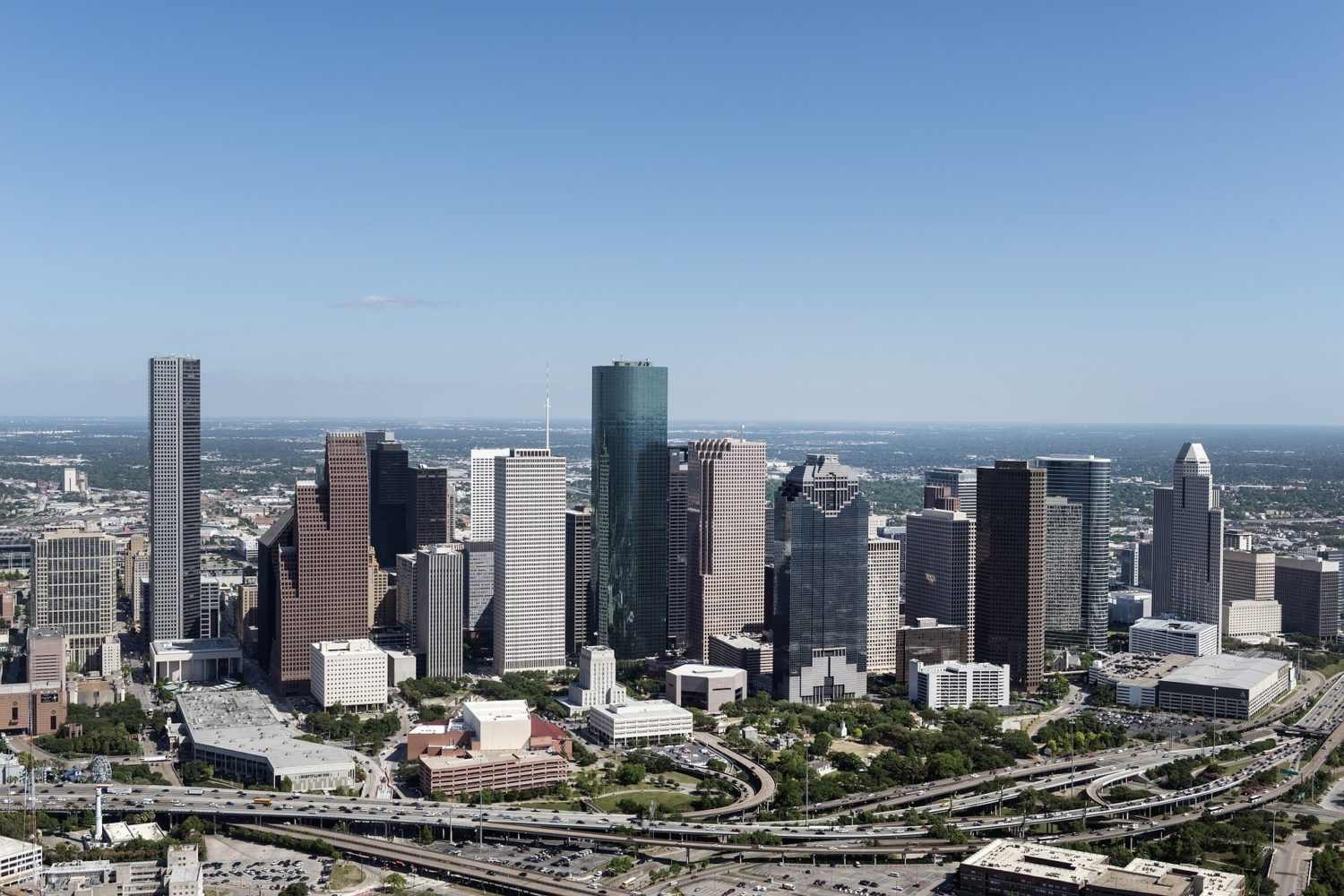 Houston is the nation’s fourth largest city and the largest in Texas. Like many large cities, its population is diverse. The city is home to sizable African American, Latino American and Asian American communities. Like many multi-ethnic cities, it has a vibrant food culture.

Houston is the perfect picture of the Southern American metropolis. It has all the pickup trucks and honky-tonks that you would expect, along with modern skyscrapers and exciting 21st century nightlife. 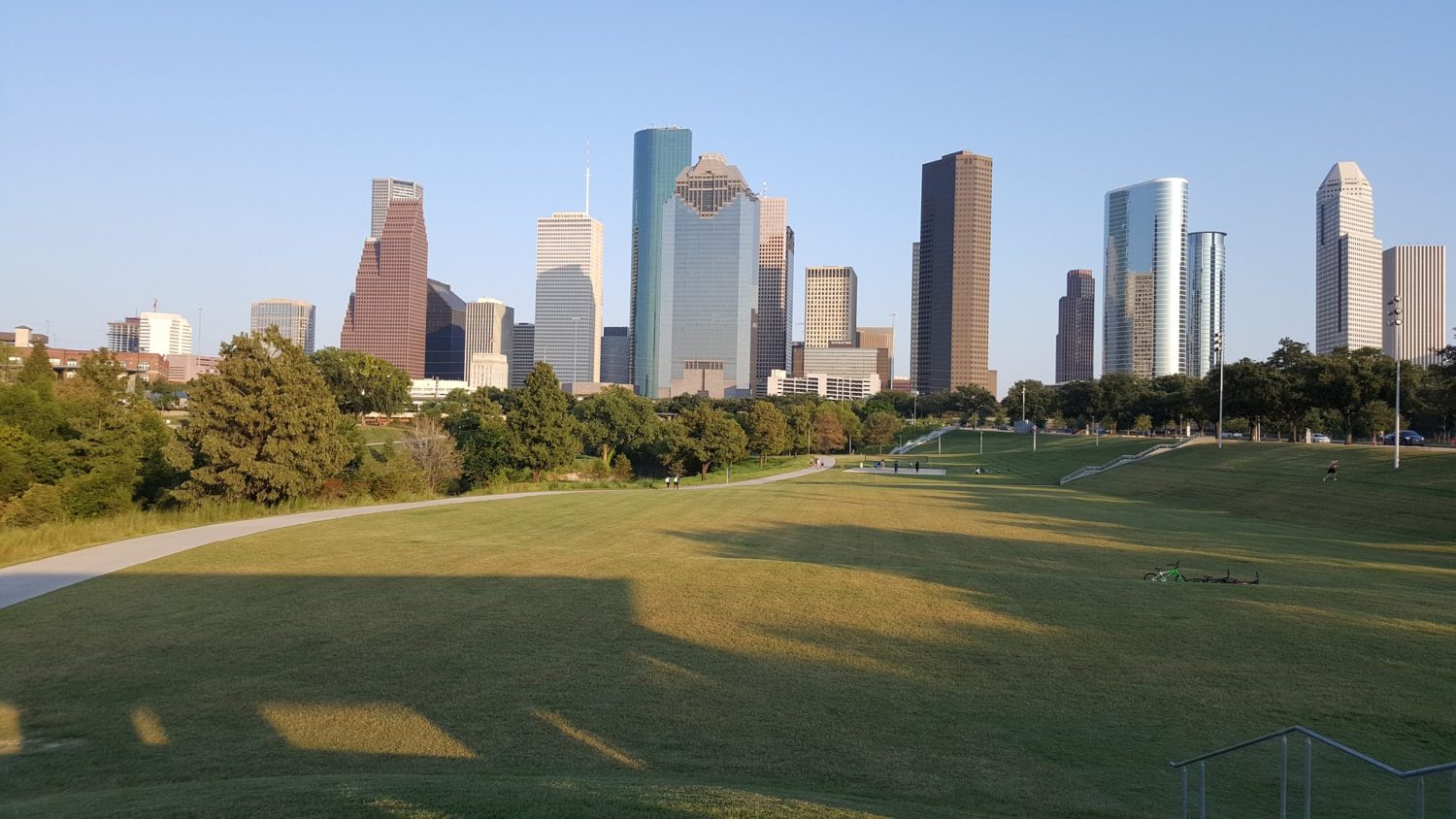 George Bush Intercontinental Airport serves 25 airlines (domestic and international) and is United Airlines’ largest hub. William P. Hobby Airport is the most convenient option if you are traveling to areas to the south of the city. The main carrier at this airport is Southwest Airlines, but Jet Blue and American Airlines also serve it. 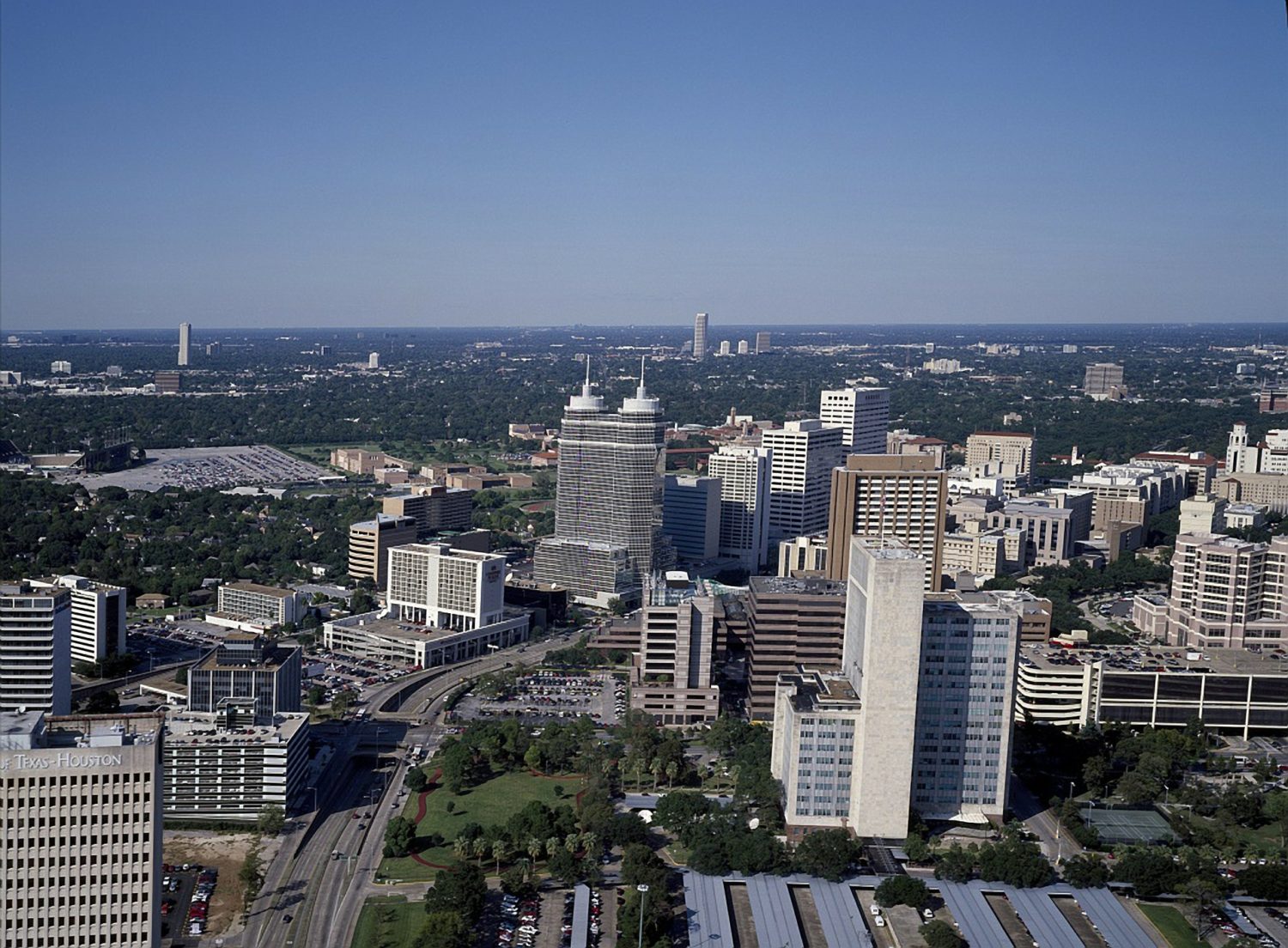 Most visitors rent cars at the airport; however, Houston does have its own bus system and there are taxis available. There are freeways and toll ways that make it easy to get around the city. You can also easily pre-arrange your car rental pickup at Houston airport before you travel. 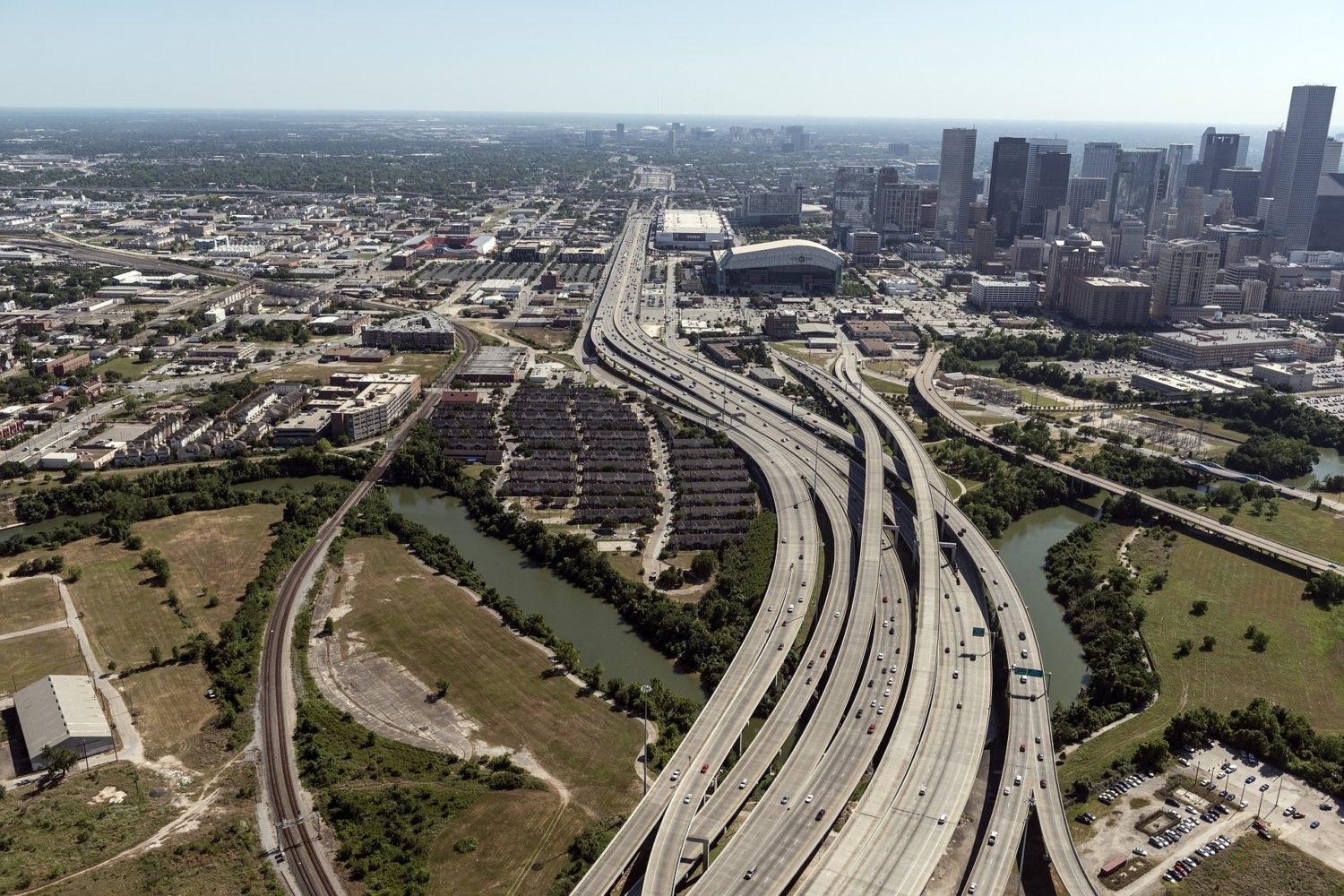 Where to Stay in Houston

Most of Houston’s luxury hotels are located in the downtown and Galleria areas. In recent years, the city has seen a major increase in the number of hotels and thus the number of rooms. This has resulted in low rates so that it is common to see discounted weekend rates even in higher-end hotels. You can use our hotel comparison tool to compare hotels in Houston, Texas. 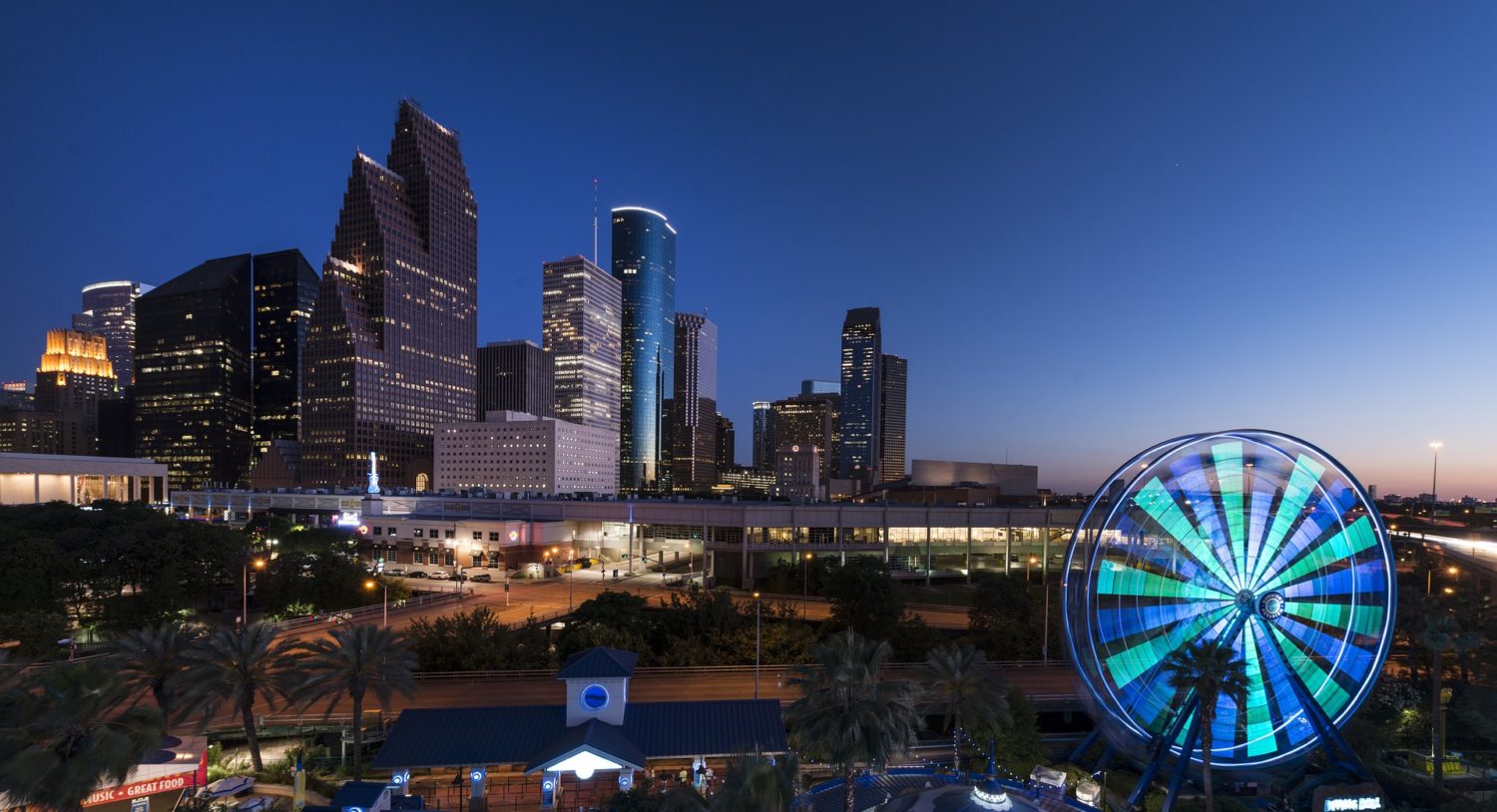 There are different types of accommodation including hotels, apartments, villas, hostels, resorts and bed & breakfast. You can use our hotel comparison tool to compare hotels for Houston.

Attractions and Things to Do in Dallas

At Memorial Park you will find a trail for hiking and biking along with spectacular views of the downtown skyline. You can walk, jog or rent a bike. 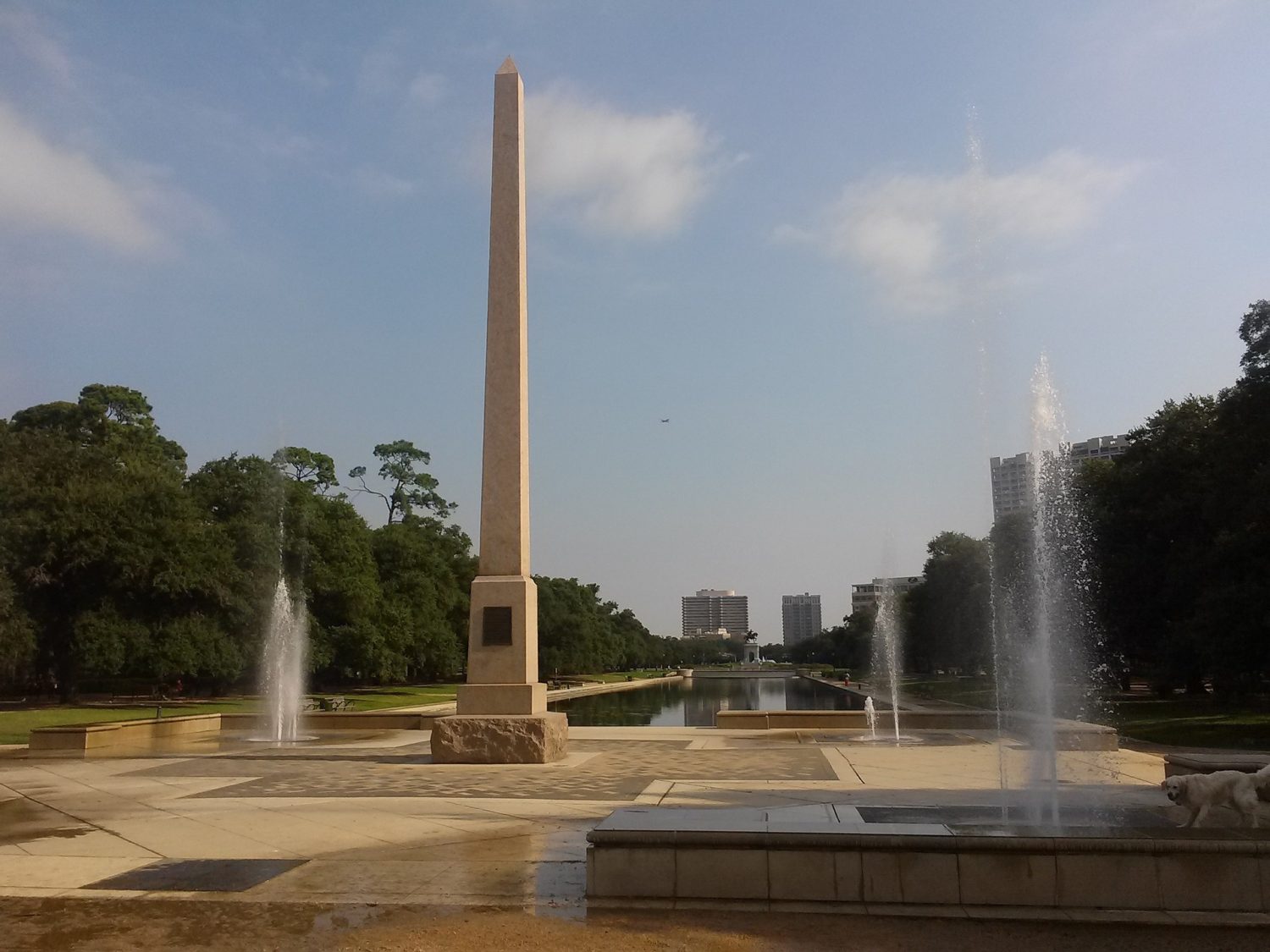 The Alley Theater was founded over 60 years ago and exposes audiences to a wide variety of work that includes newer plays along with rarely performed ones. 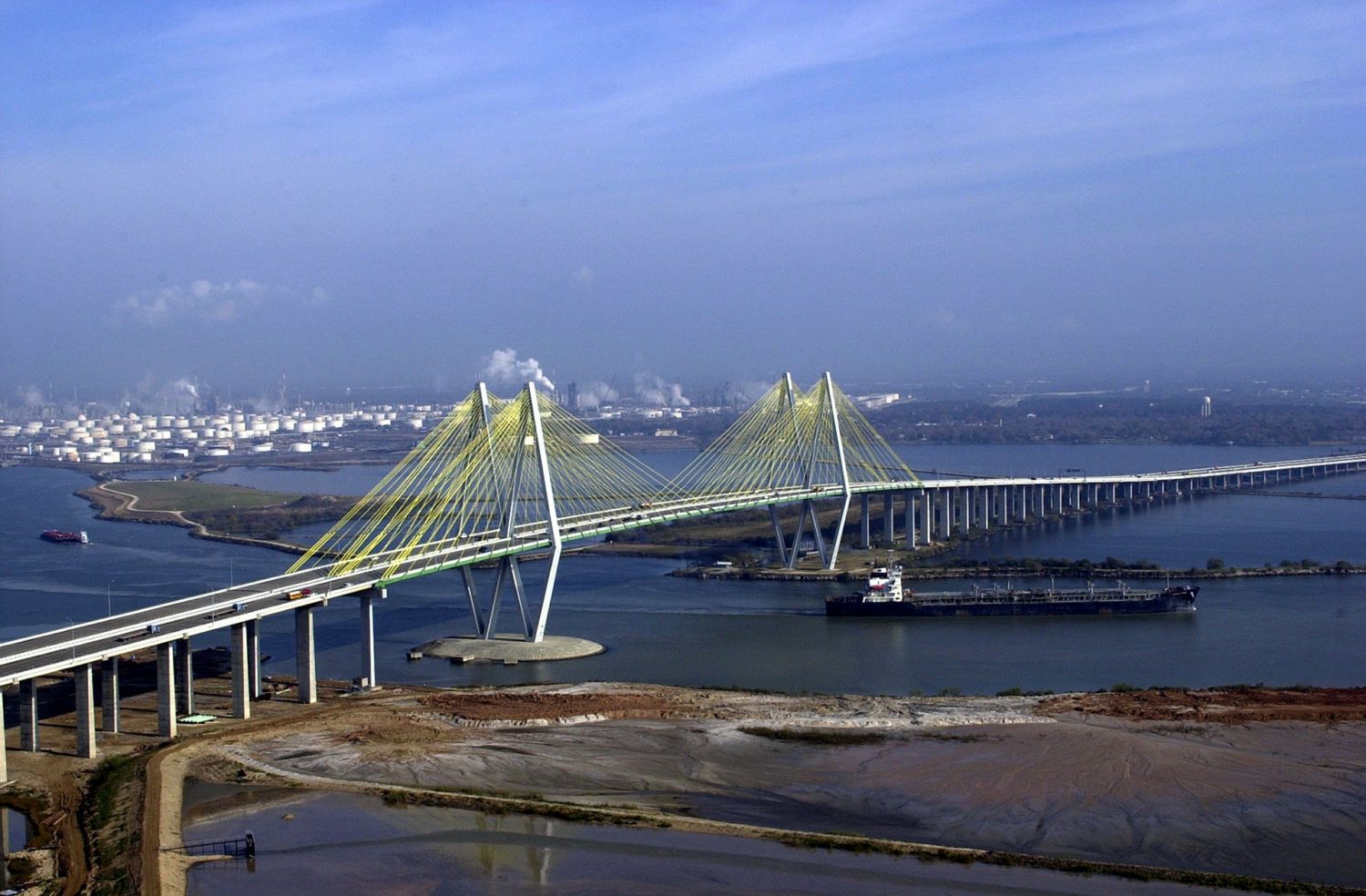 The Houston Livestock Show and Rodeo event is the largest entertainment and livestock exhibition in the world.

Wings Over Houston Airshow, held in the fall, is one of the top five airshows in the United States and one of the largest civic events in Metropolitan Houston. 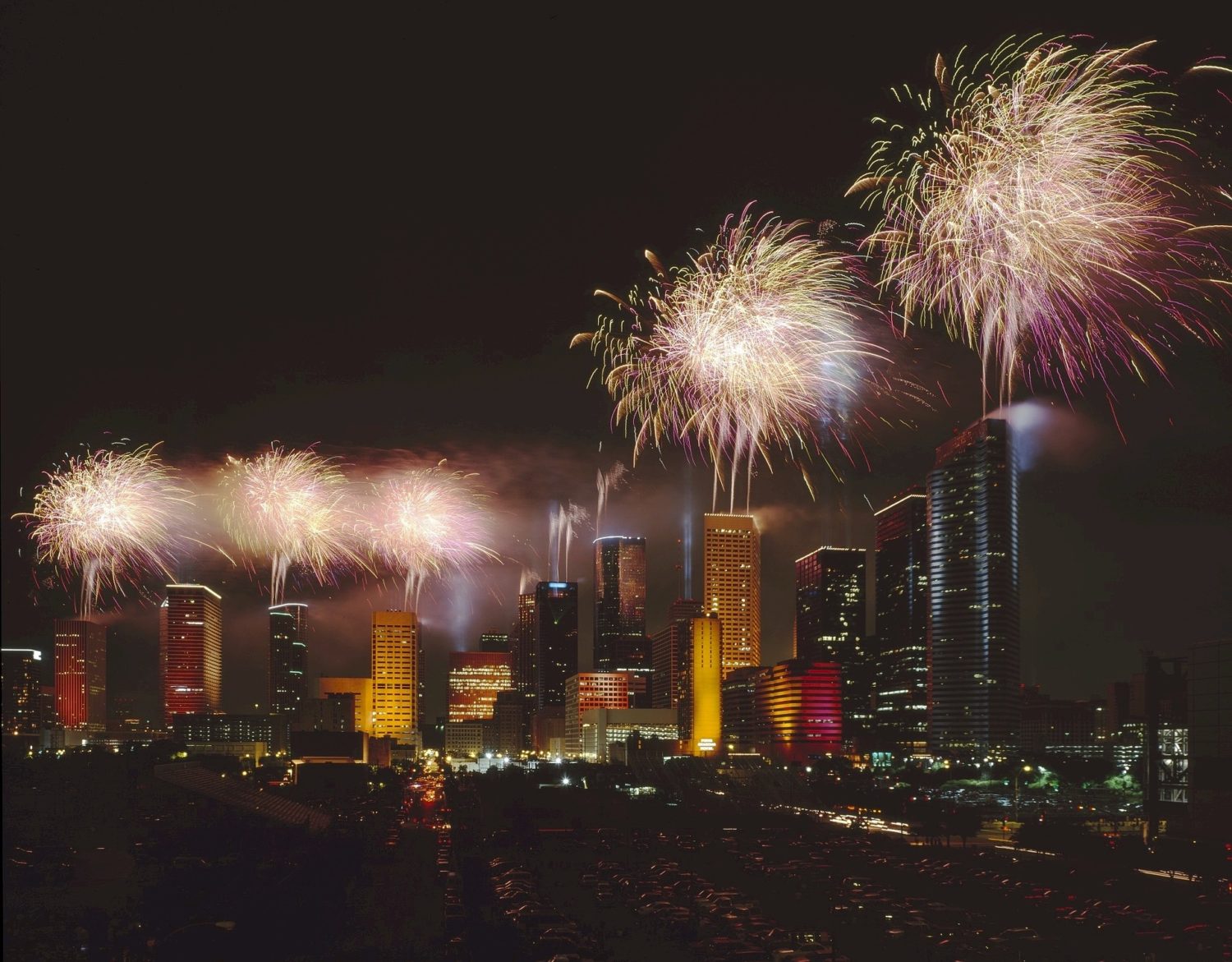 Like its population, Houston’s restaurant scene is eclectic with food from Louisiana, Southeast Asia and other places. There is also an abundance of soul food and barbecue joints from which to pick.

Along with performance arts venues like the Alley Theater; Houston also has a well-developed club and music scene. Consider Mega clubs in the theater district as it is offers multiple restaurants, clubs and bars all in one complex. 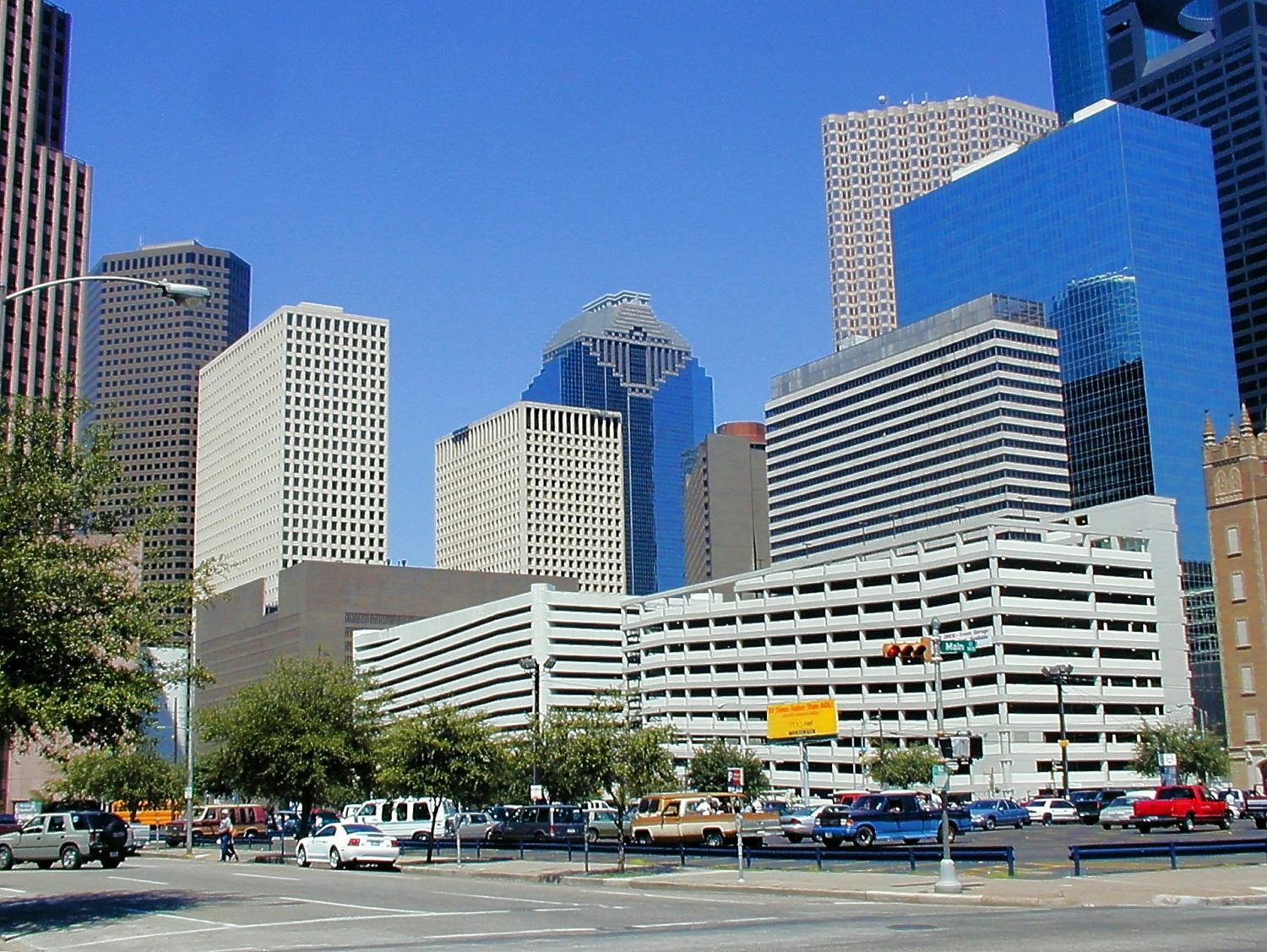 If you want to listen to rock music, consider Fitzgerald’s on Texas Avenue. For jazz, try out the Sambuca Jazz Cafe at the old Rice Hotel.

Houston is full of malls. Shopping areas range from outlet malls like Katy Mills on the west side to the Shops at Houston Center. The latter has about 40 small boutiques and specialty stores. 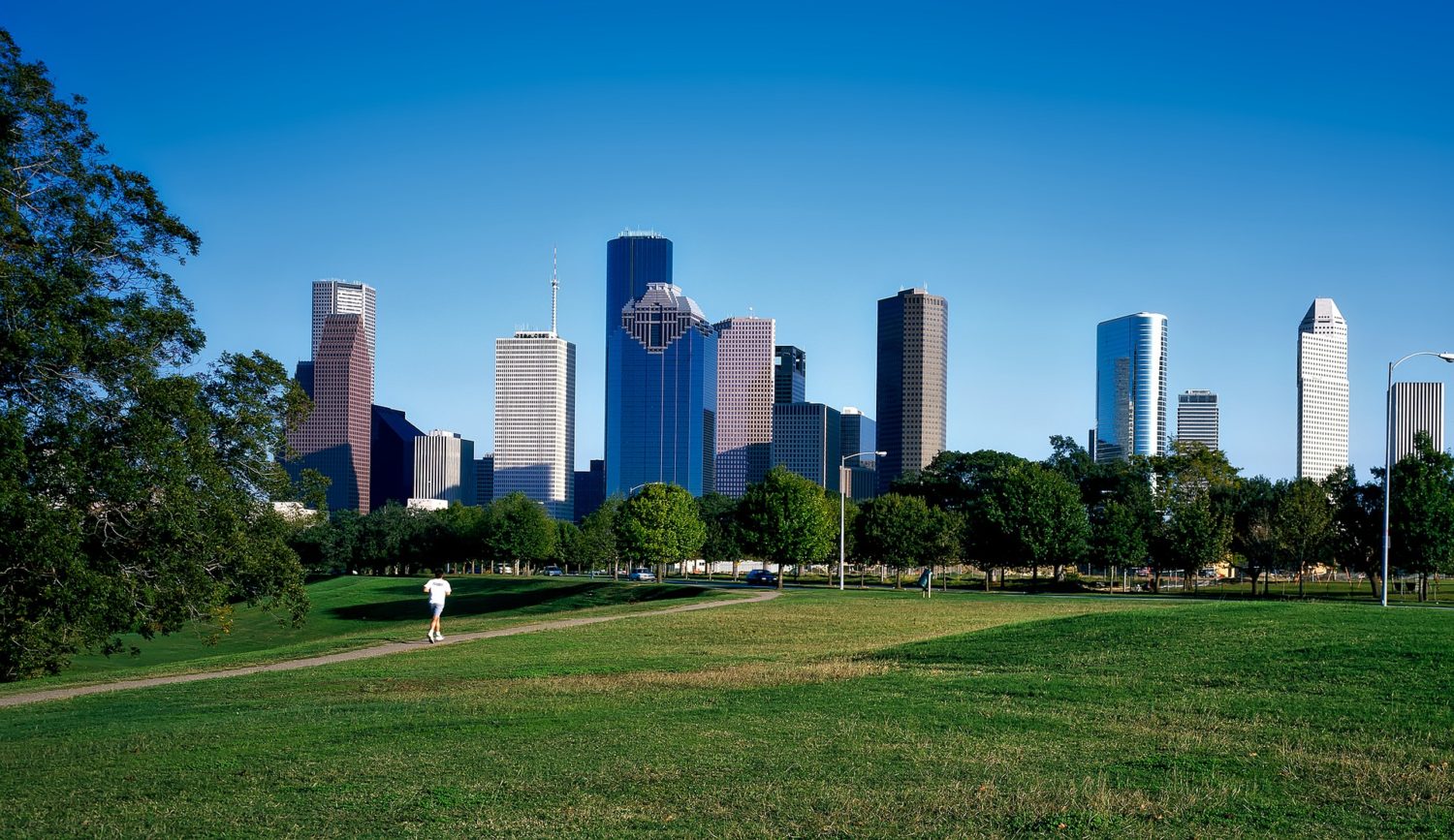 You will love the versatility of this Anne Klein Rose Goldtone Crystal Bangle & Watch Set. A blush coloured Mother of pearl watch accented with dozens of gorgeous crystals comes with 7 ...

Help your kids alleviate boredom by gifting them some of the coolest and most popular toys on the market right now. You may even find aa toy or two for yourself. Here is our top selection, sorted ...

Check It Out
Cameras

Intex Swim Center Inflatable Family Lounge Pool is an ideal gift to have for the summer. It is safe from age 3 and over. So why not have a pool party for the family.