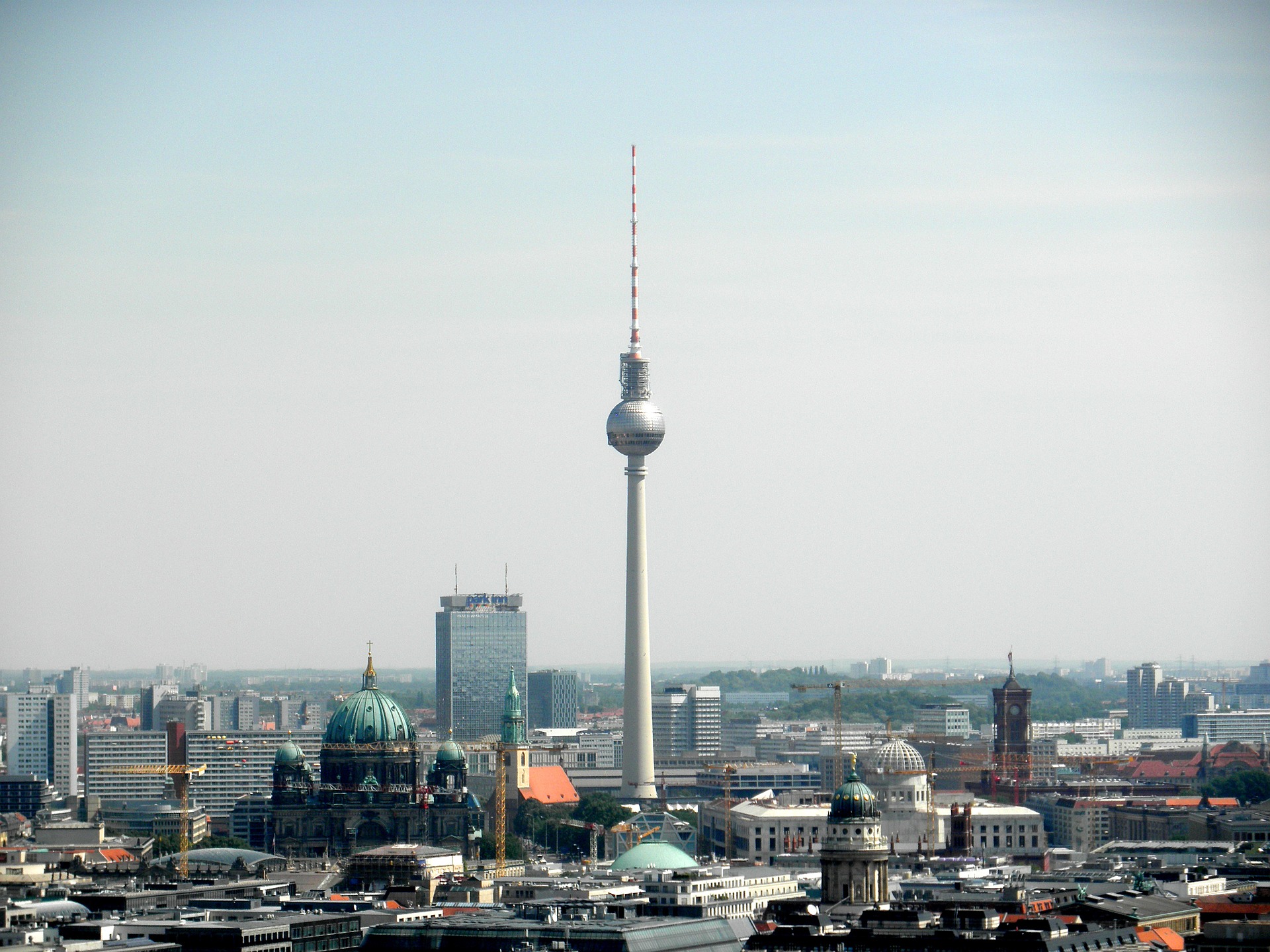 Berlin, the capital of Germany, has a reputation for being an exciting population centre with plenty to offer visitors. Depicted in plays, movies and on TV as being youthful and progressive, Berlin also has a long history that makes it interesting to people of all ages and tastes. 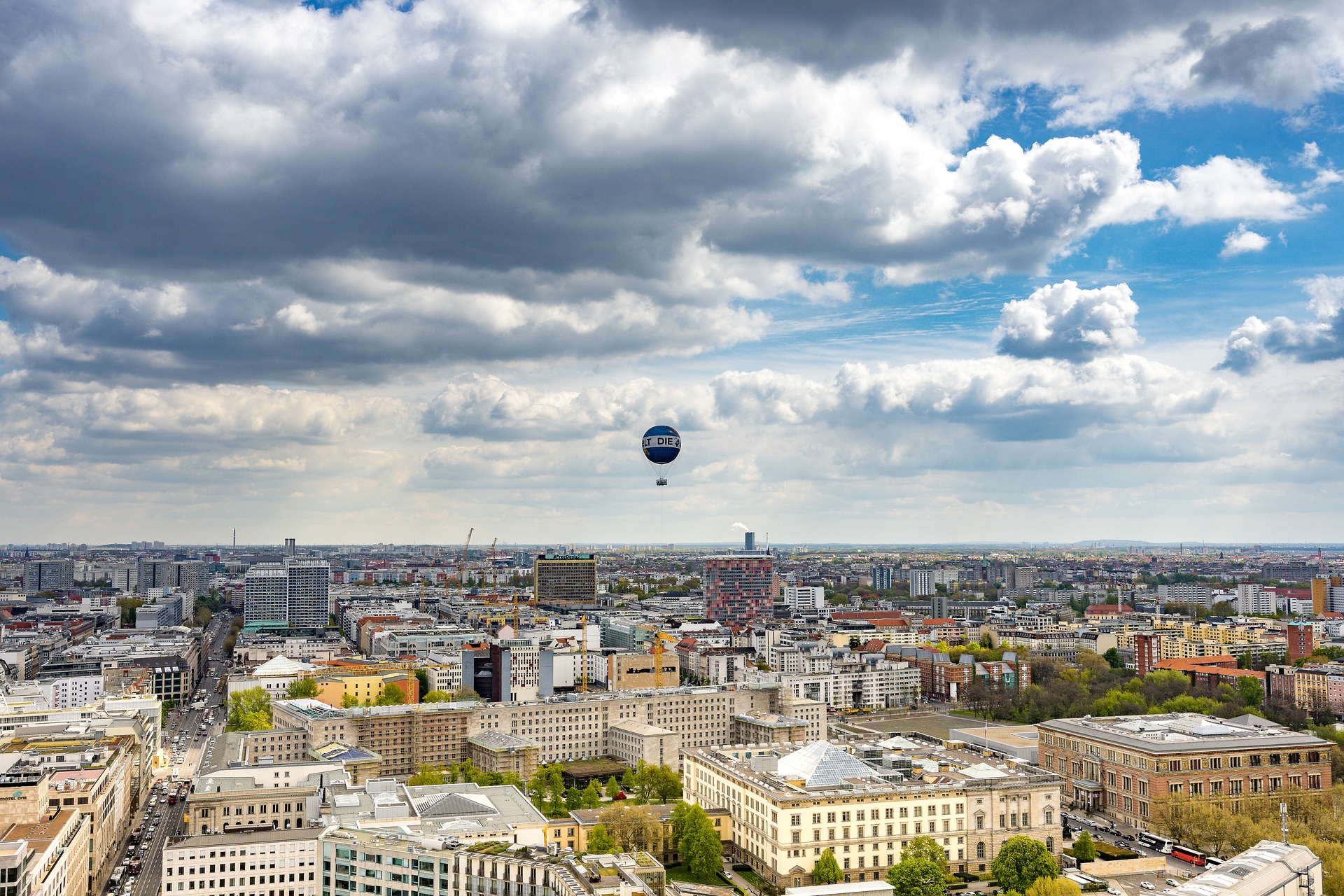 The Berlin Tegel Airport (TXL) is the main airport for the city’s international air traffic. It is located five miles northwest of the Berlin’s central district. 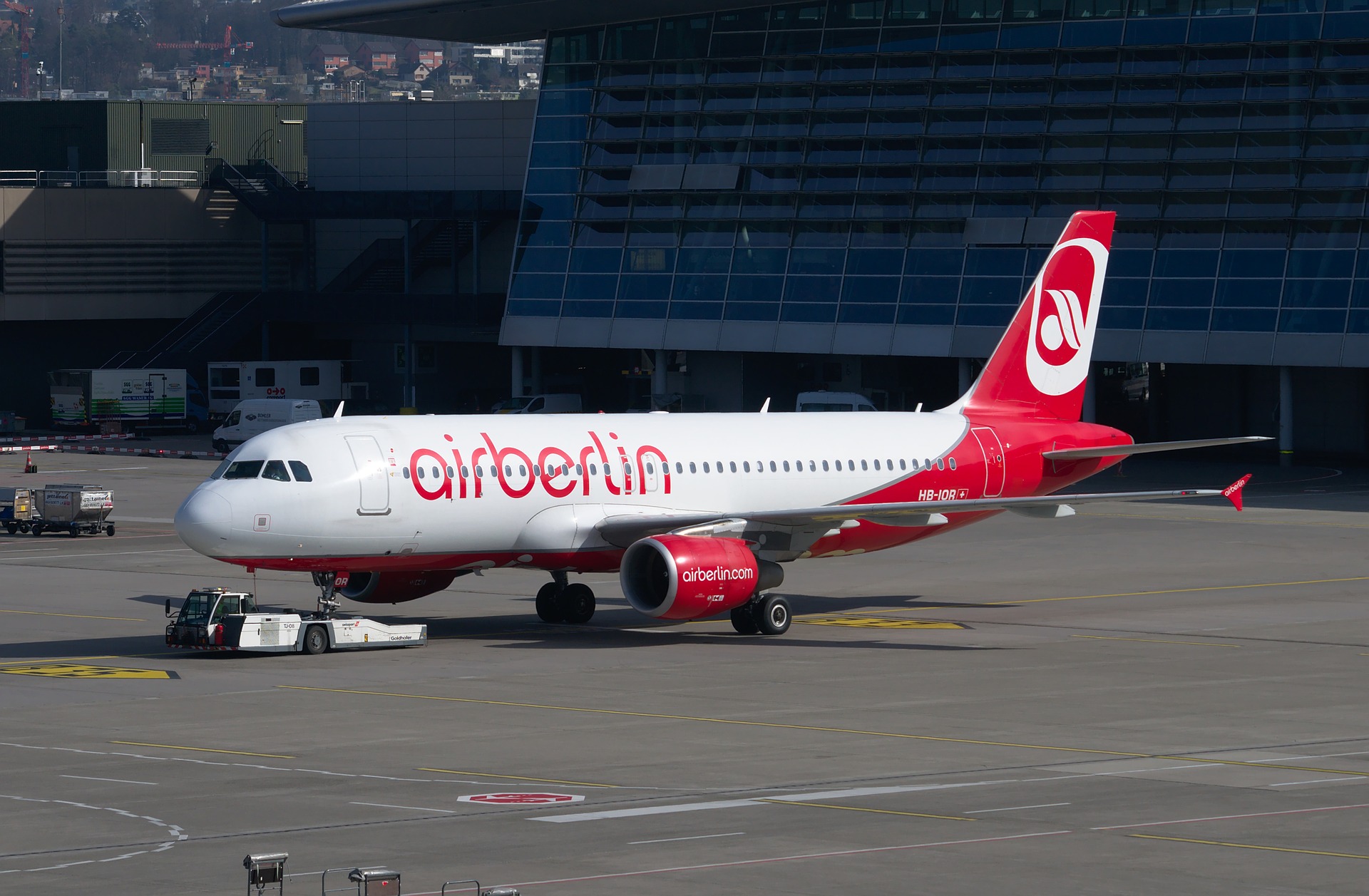 The main terminal is constructed in a hexagonal shape that makes walking from planes to the terminal easier than many other airports. Restaurants, shops and other services are available at the airport. Rental cars are also on the premises. 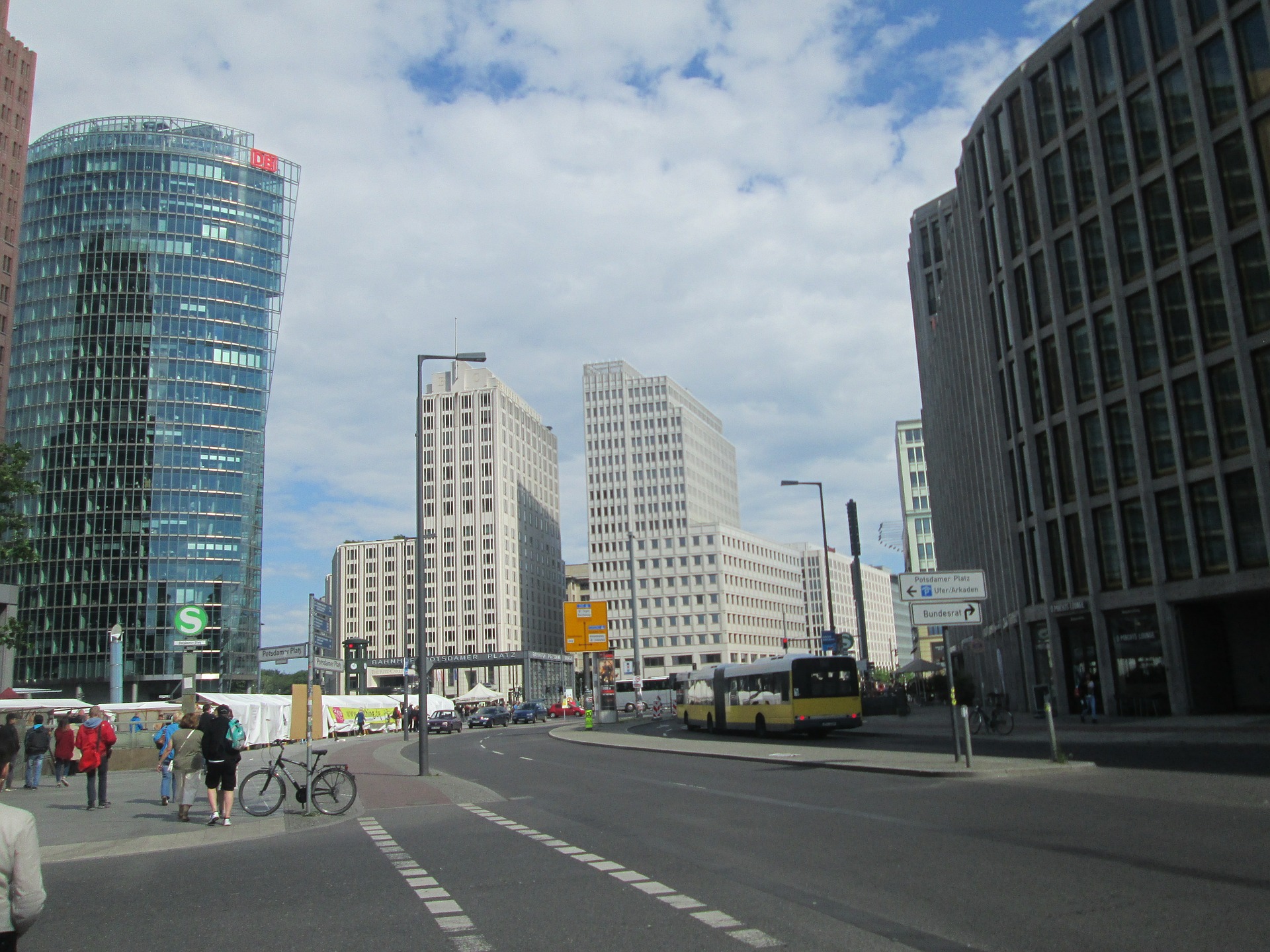 Biking is an easy and inexpensive way to get around, and has the advantage of putting you in direct contact with residents of this friendly city.| 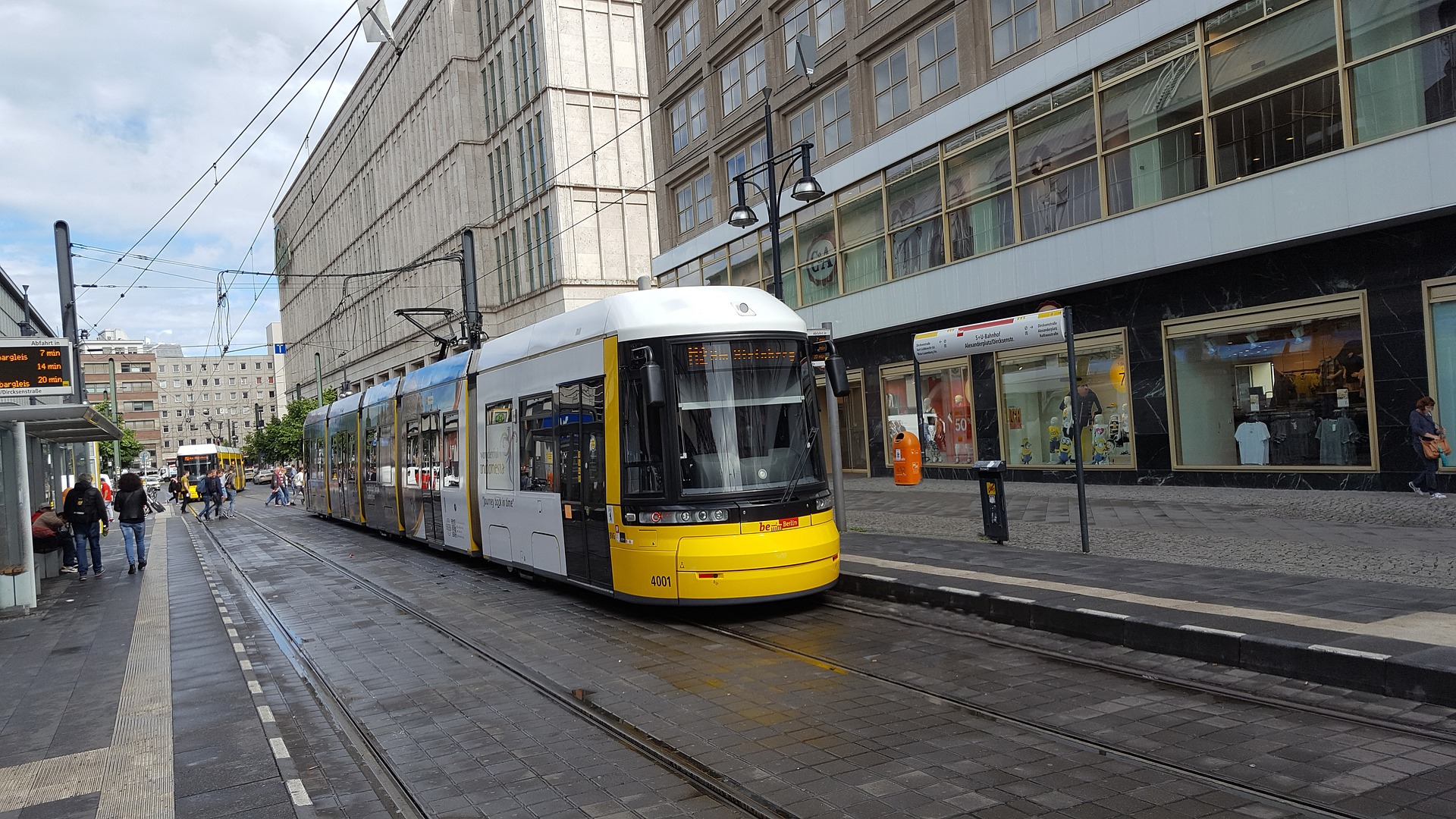 Berlin also has an excellent public transportation system that can get you almost anywhere in the city, with underground trains, elevated trains and buses. Taxis are available throughout Berlin. A rental car is generally not necessary in the city.

Where to Stay in Berlin

For the discerning traveller, there are different types of accommodation to choose from. This includes luxurious hotels or hotels of comfort and affordable prices. Berlin is also home to a number of comfortable, low-cost hostels that are popular with younger people. 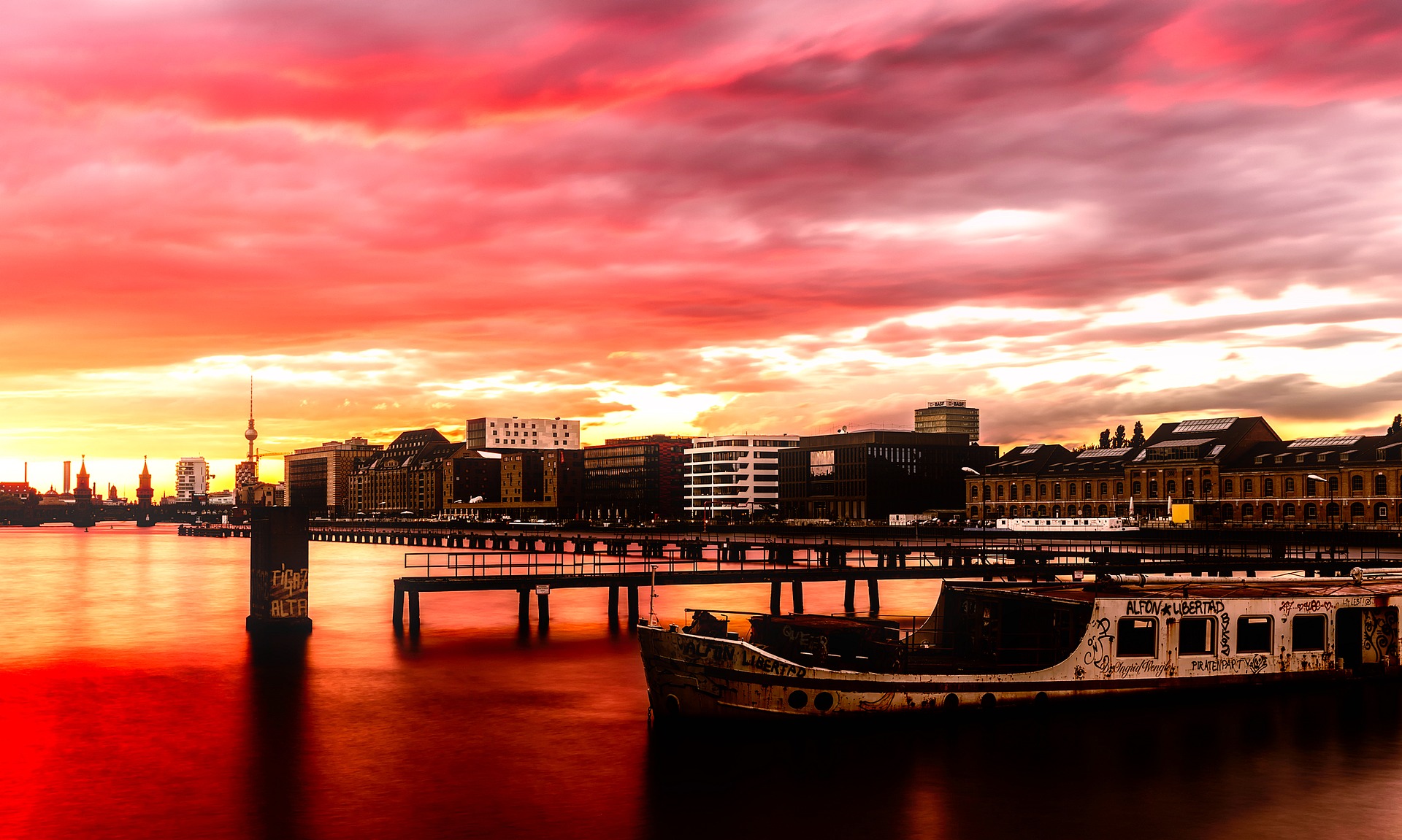 Attractions and Things to Do in Berlin

Whatever your tastes, Berlin has an attraction that will suit you. 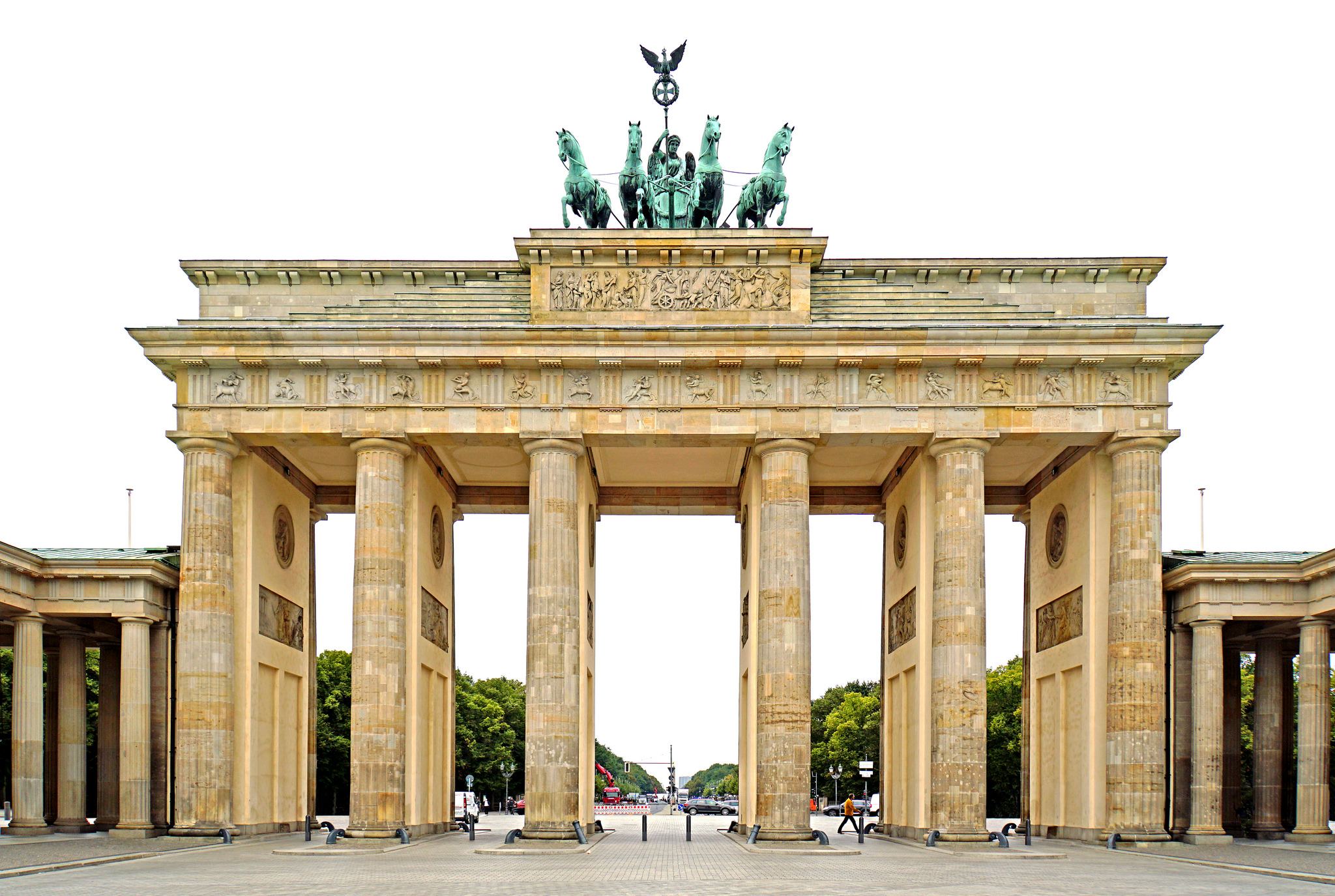 You definitely have to visit the Brandenburg Gate, a historical place in Berlin.This is one of the most recognisable landmarks in Berlin or even all of Germany. 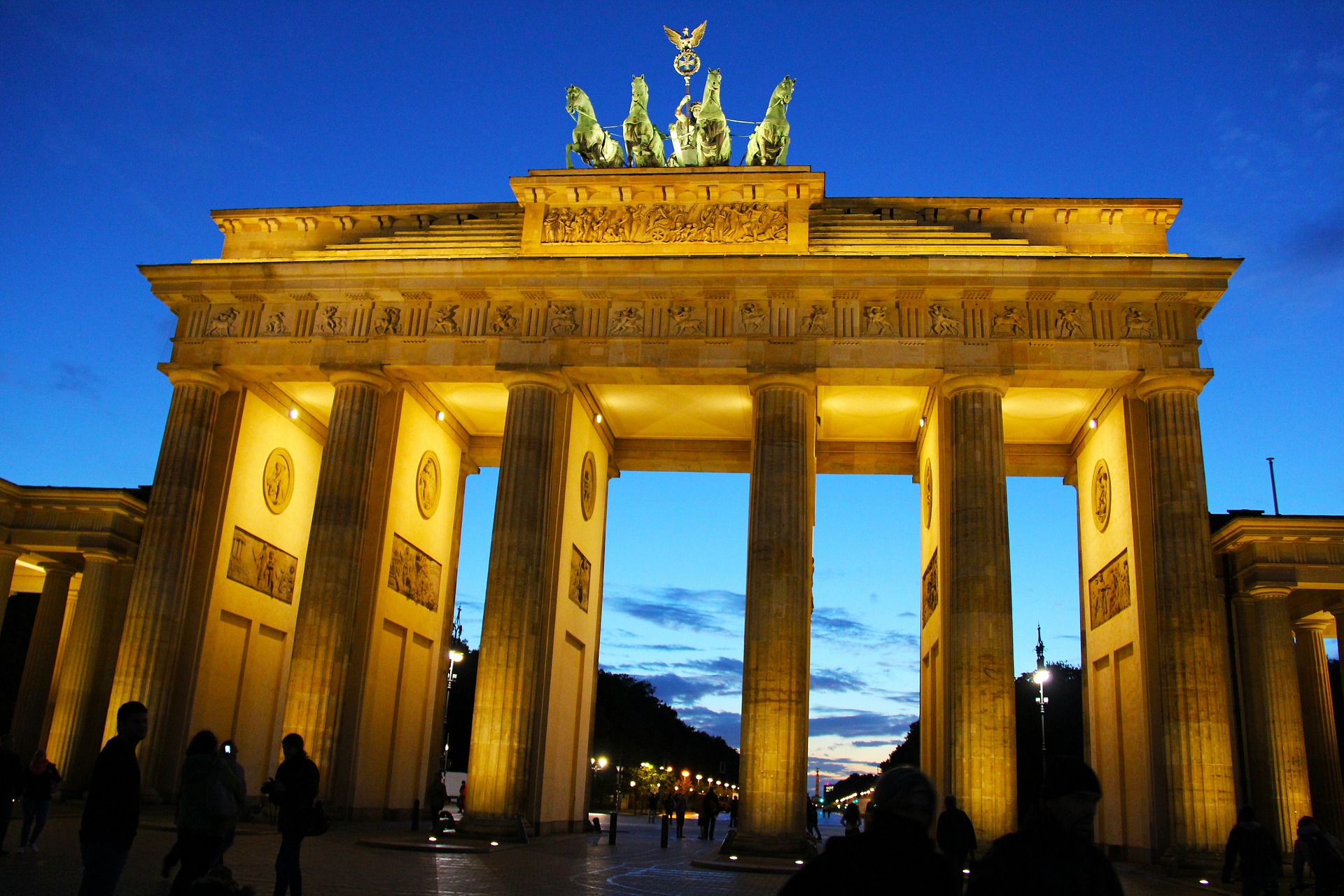 View the Berlin Wall to get a sense of the city’s recent history. Although most of the wall has been demolished, the Spree area will give you a sense of how Berlin was once divided. 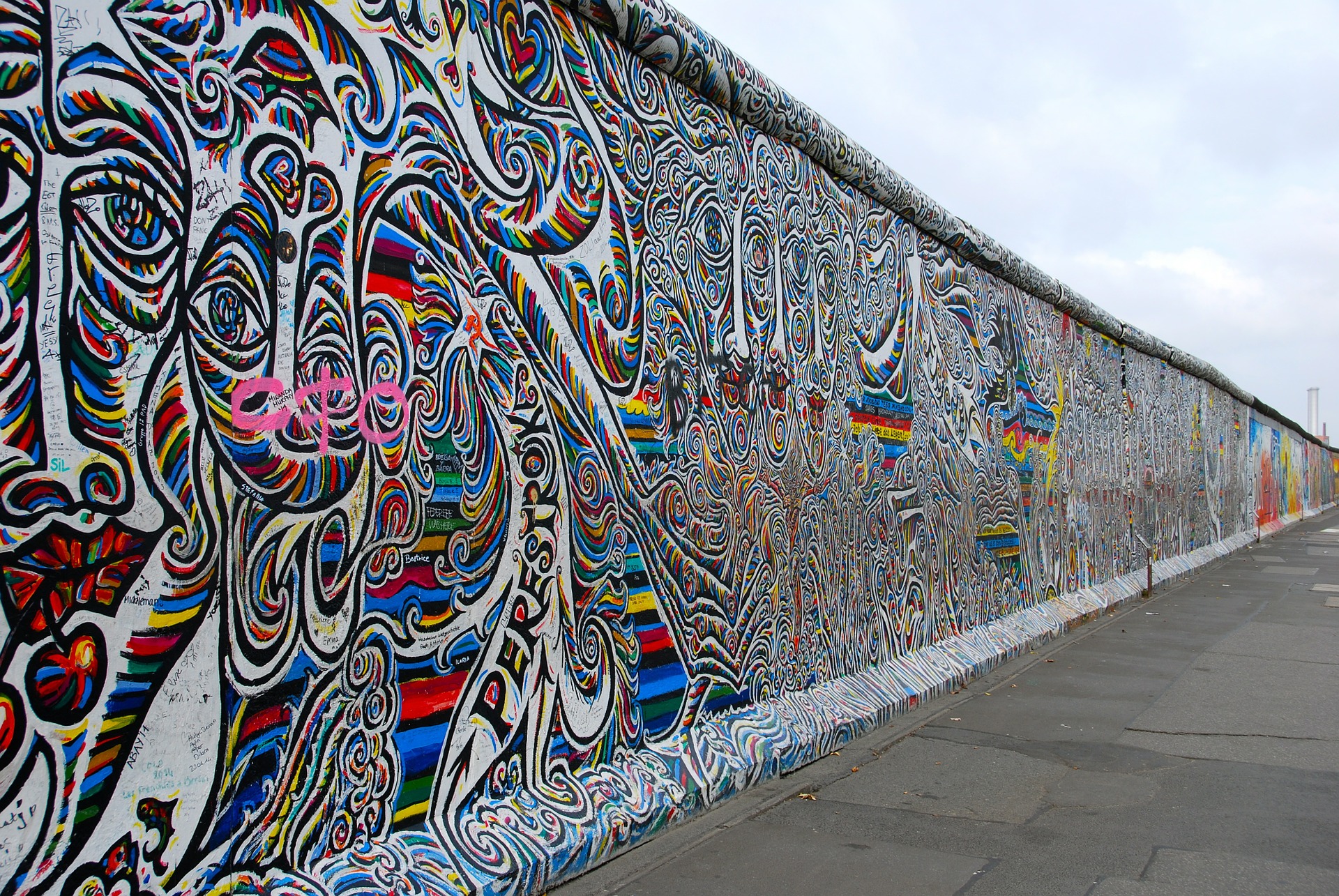 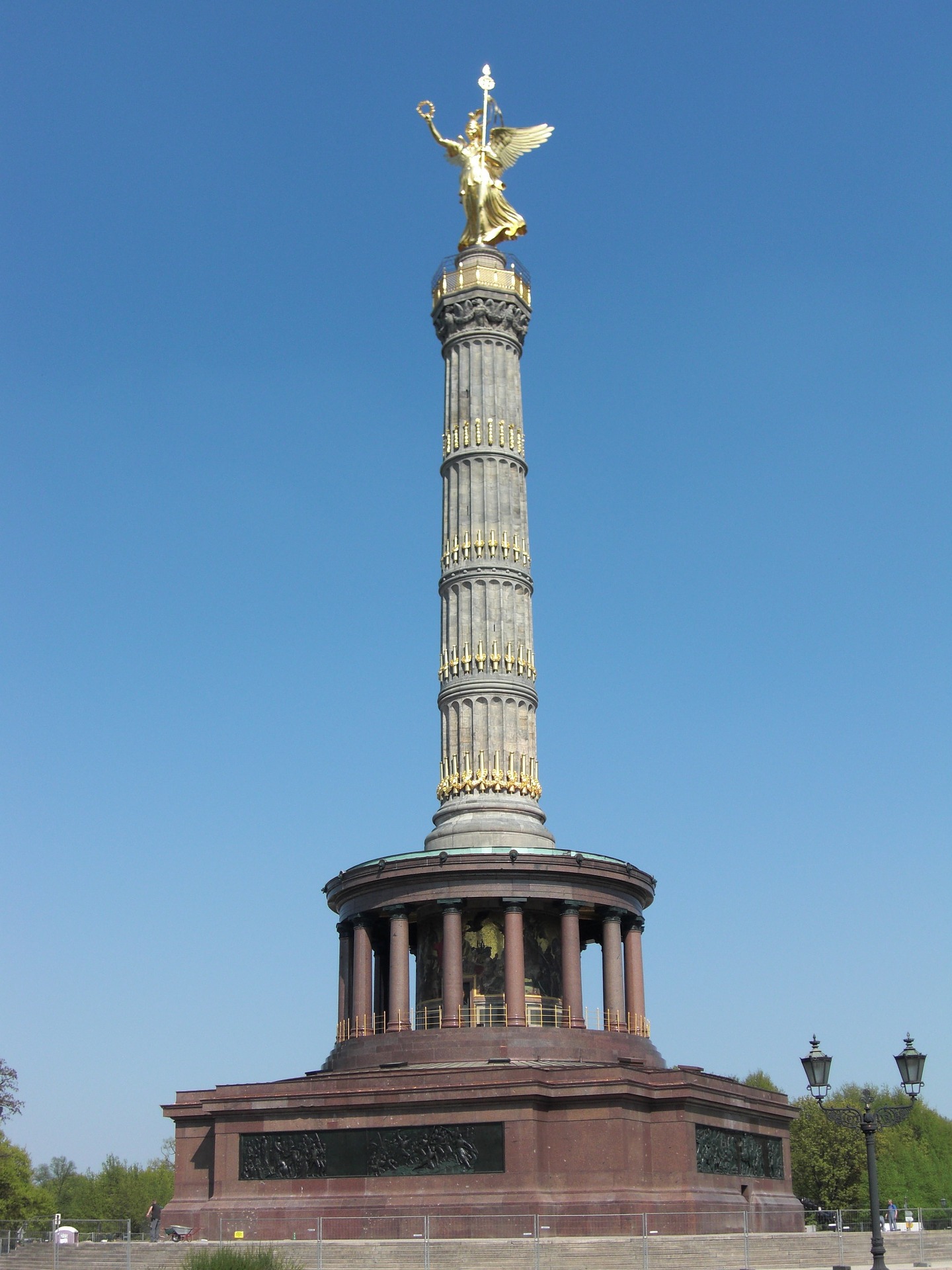 Visit the Reichstag, the seat of the German government and get a panoramic view of the city from the tower. 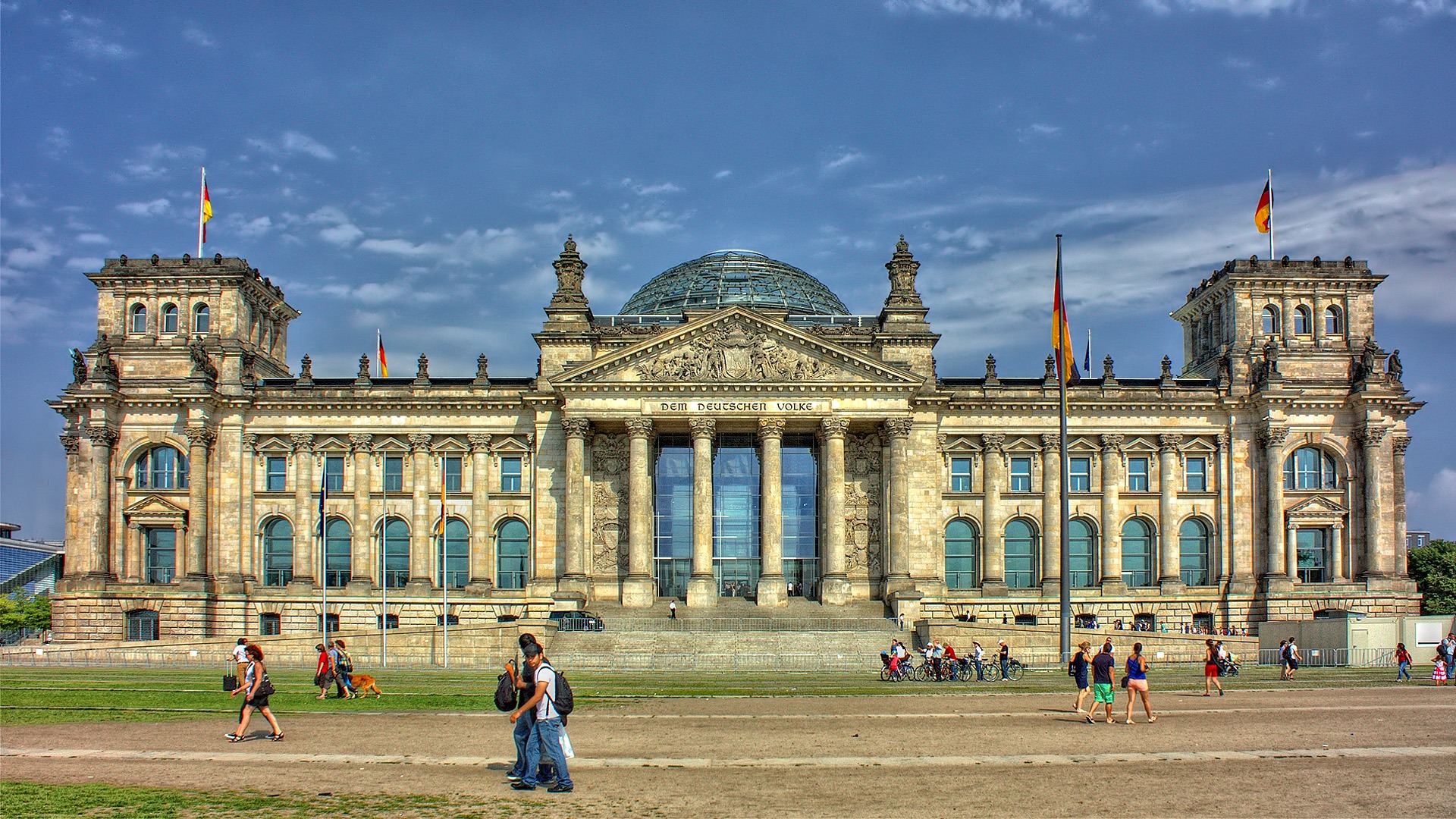 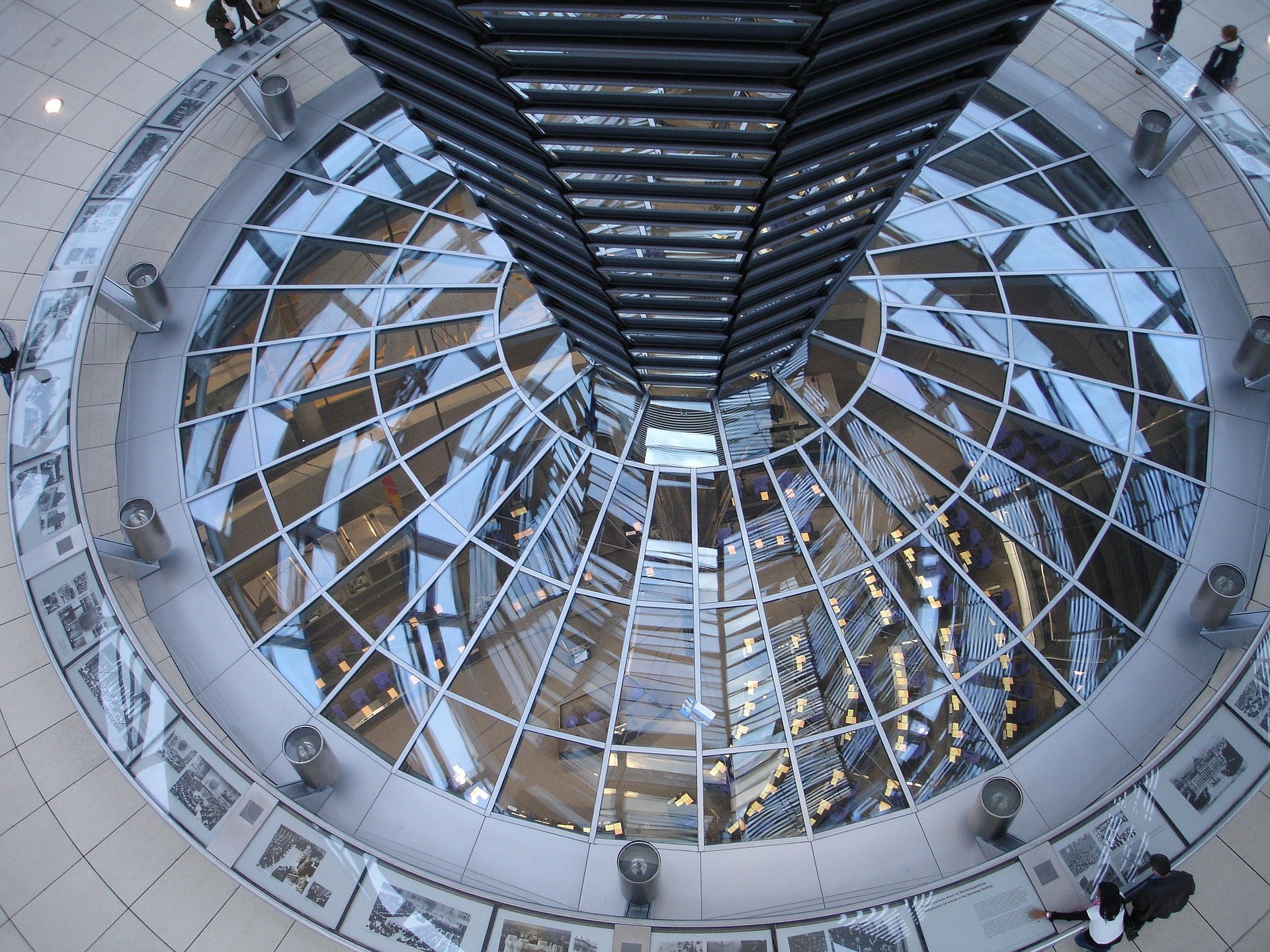 Shop at the flea market in Mauer Park. The massive outdoor shopping area is a favourite for both residents and visitors to the city. 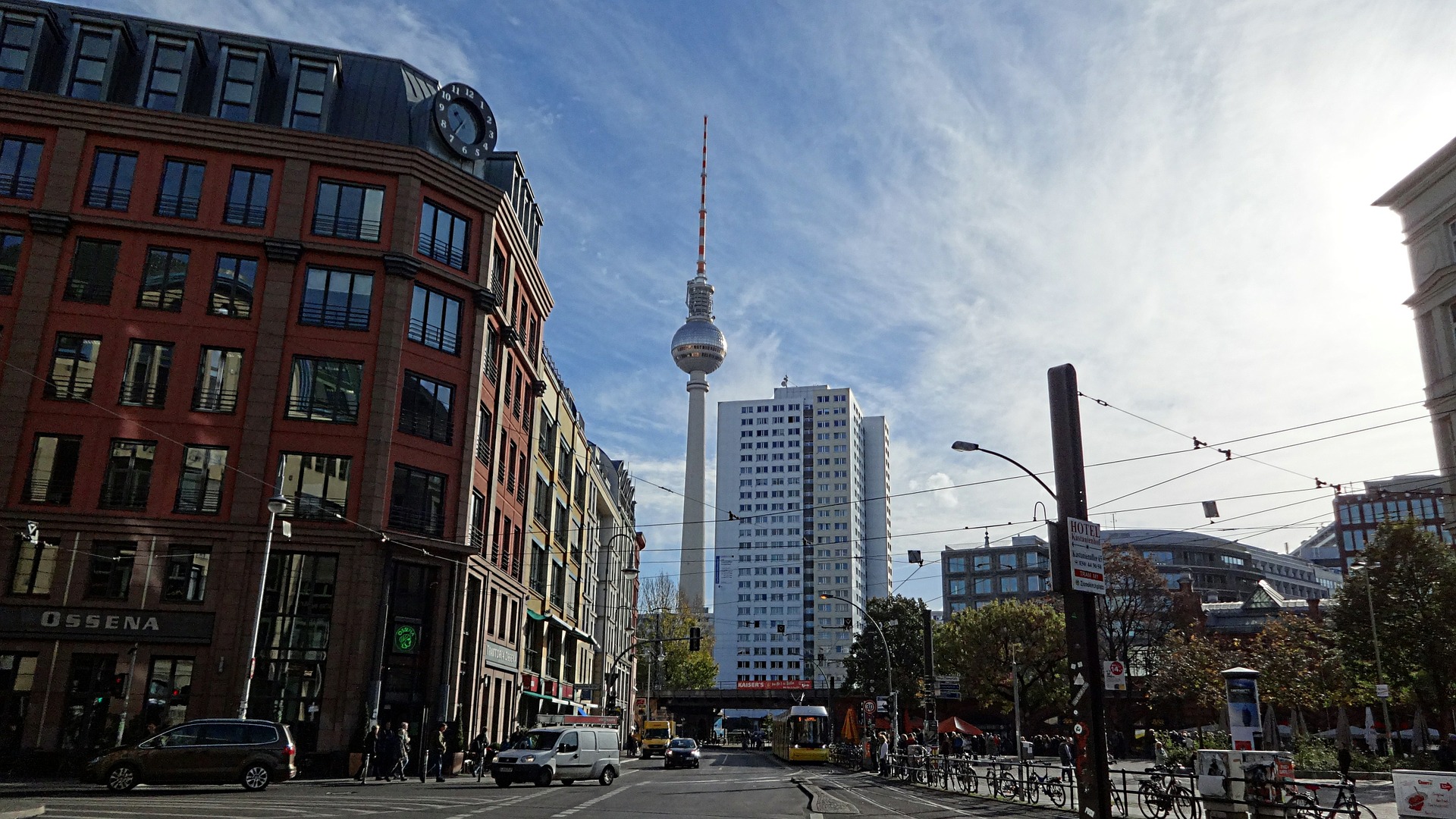 Memorial to the Murdered Jews of Europe 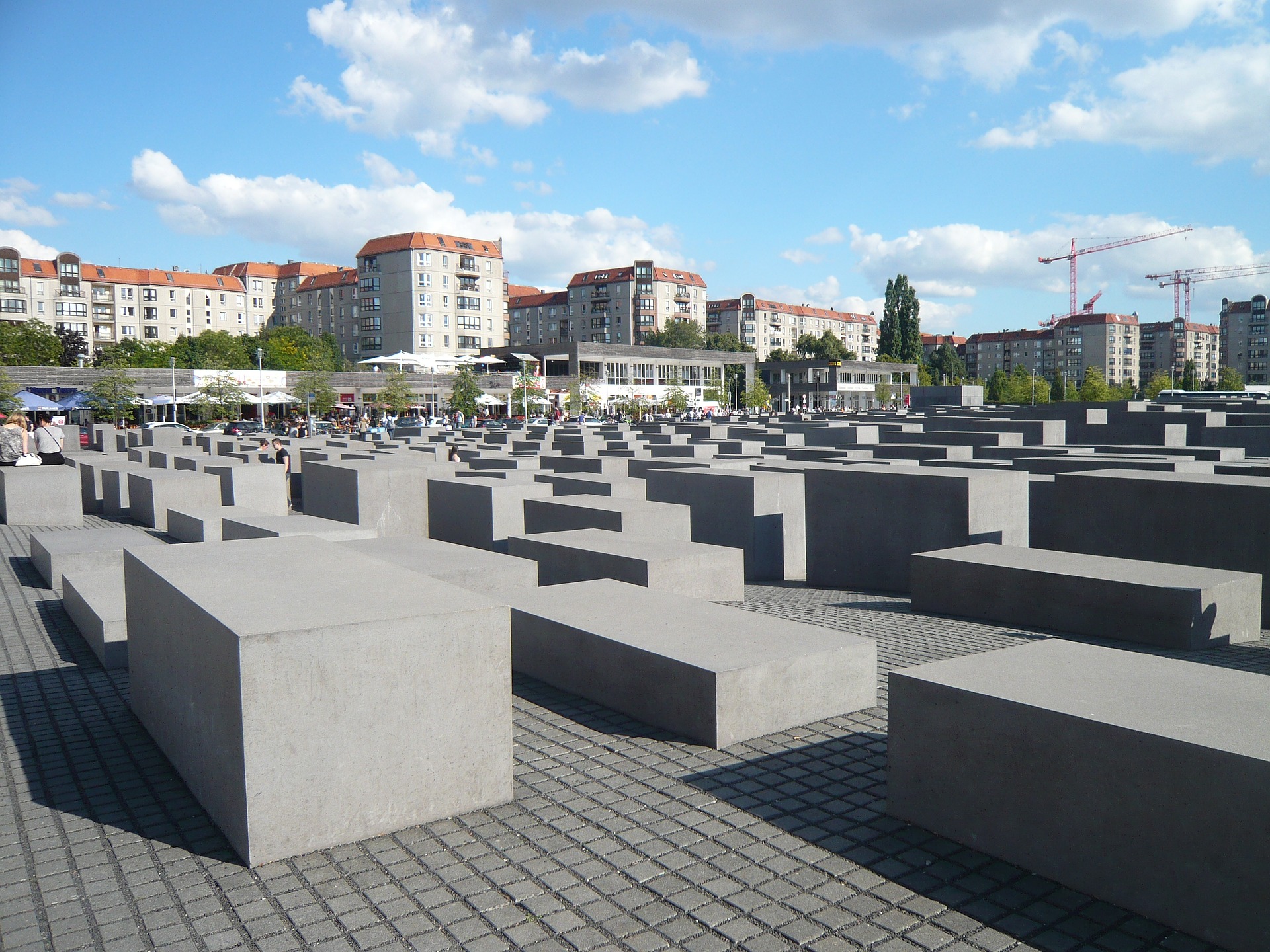 Memorial to the Murdered Jews of Europe, Berlin, Germany 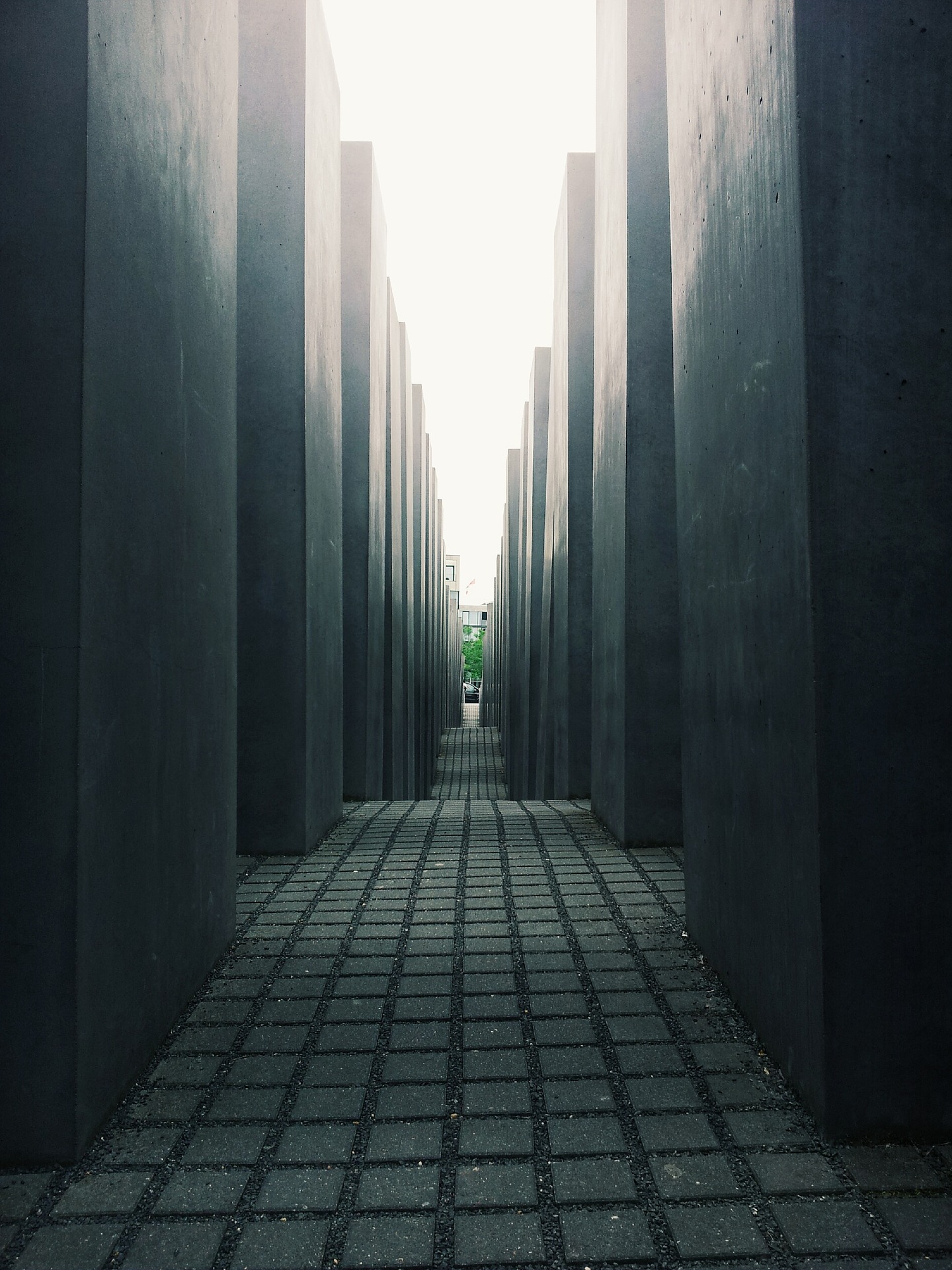 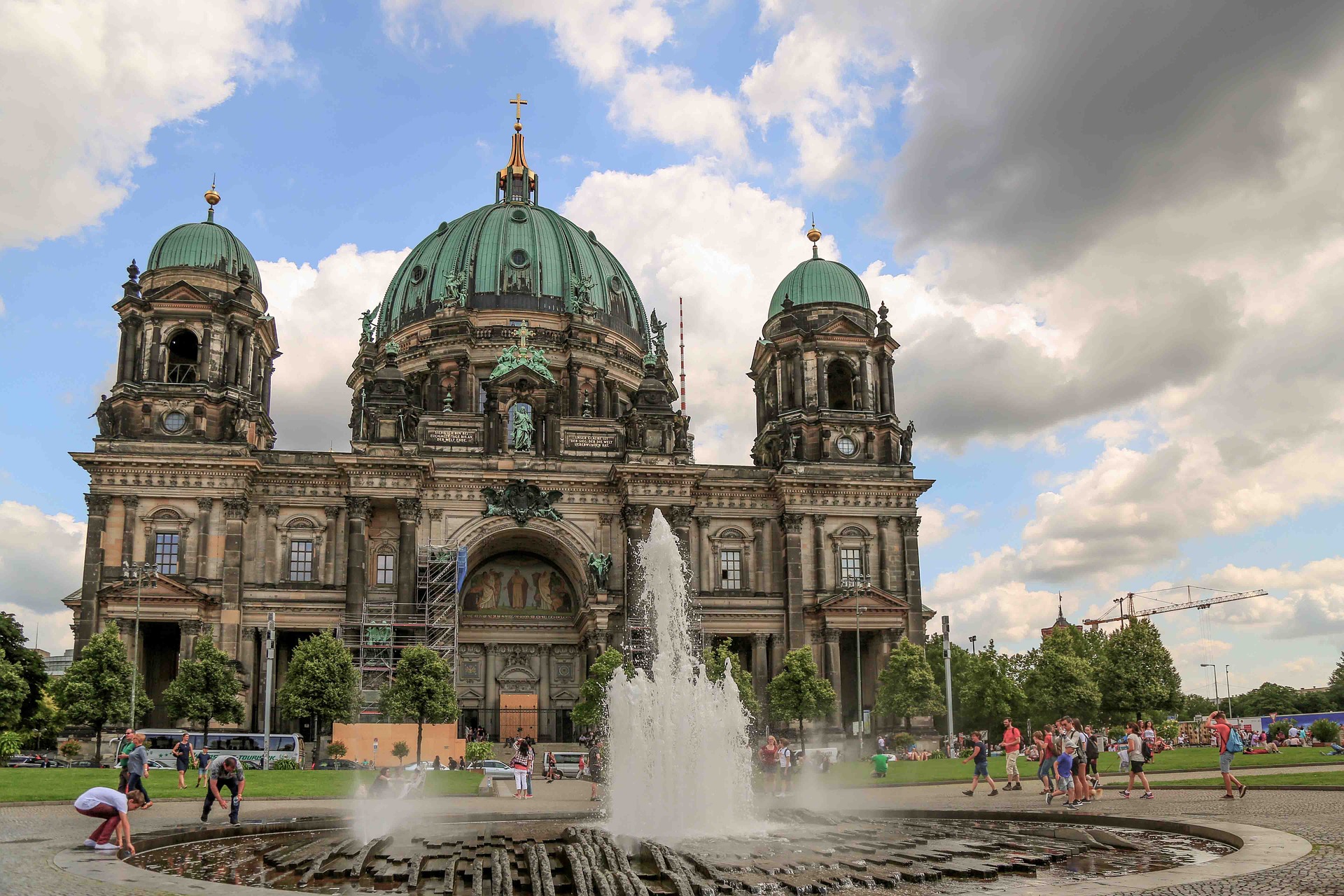 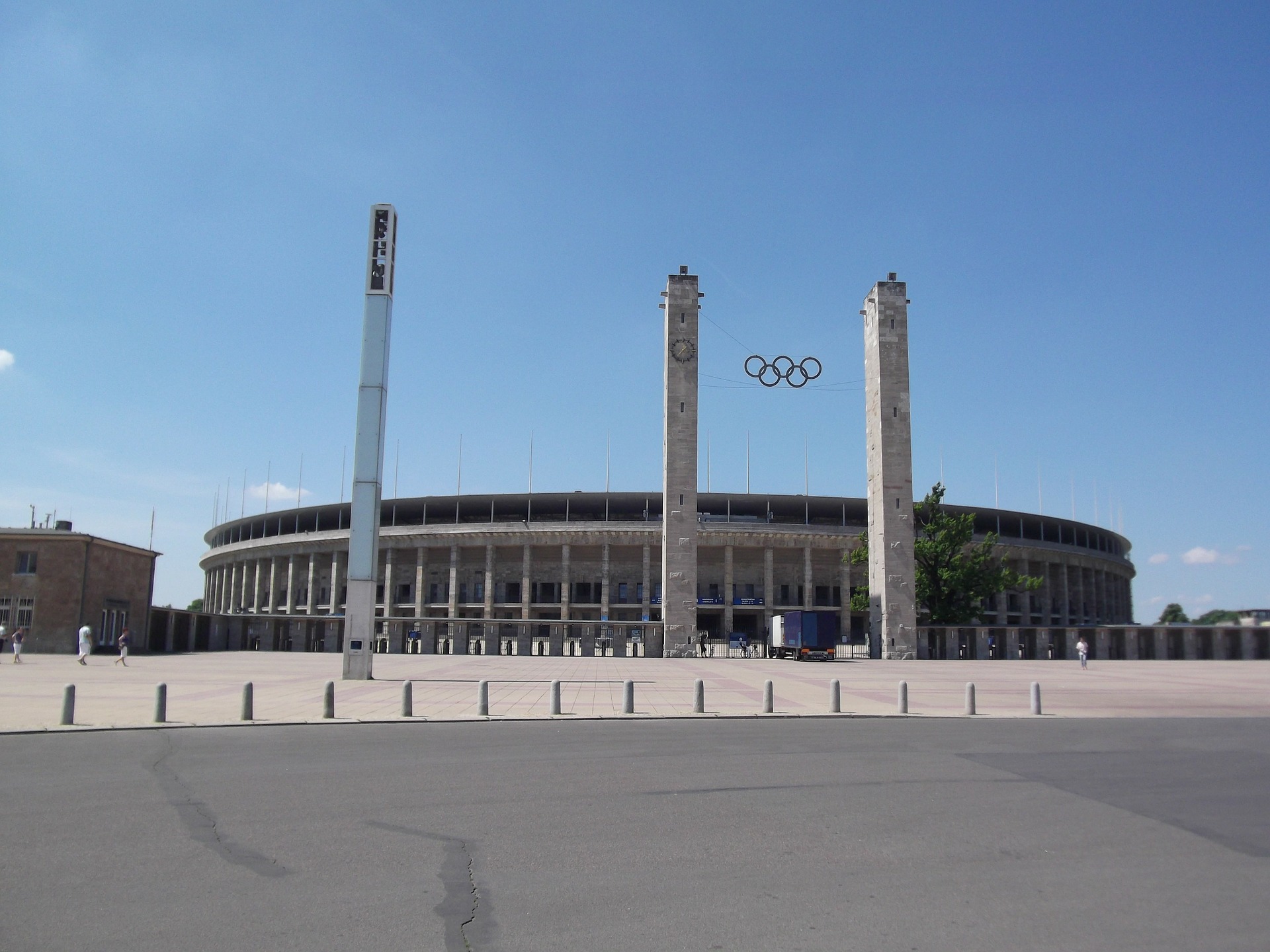 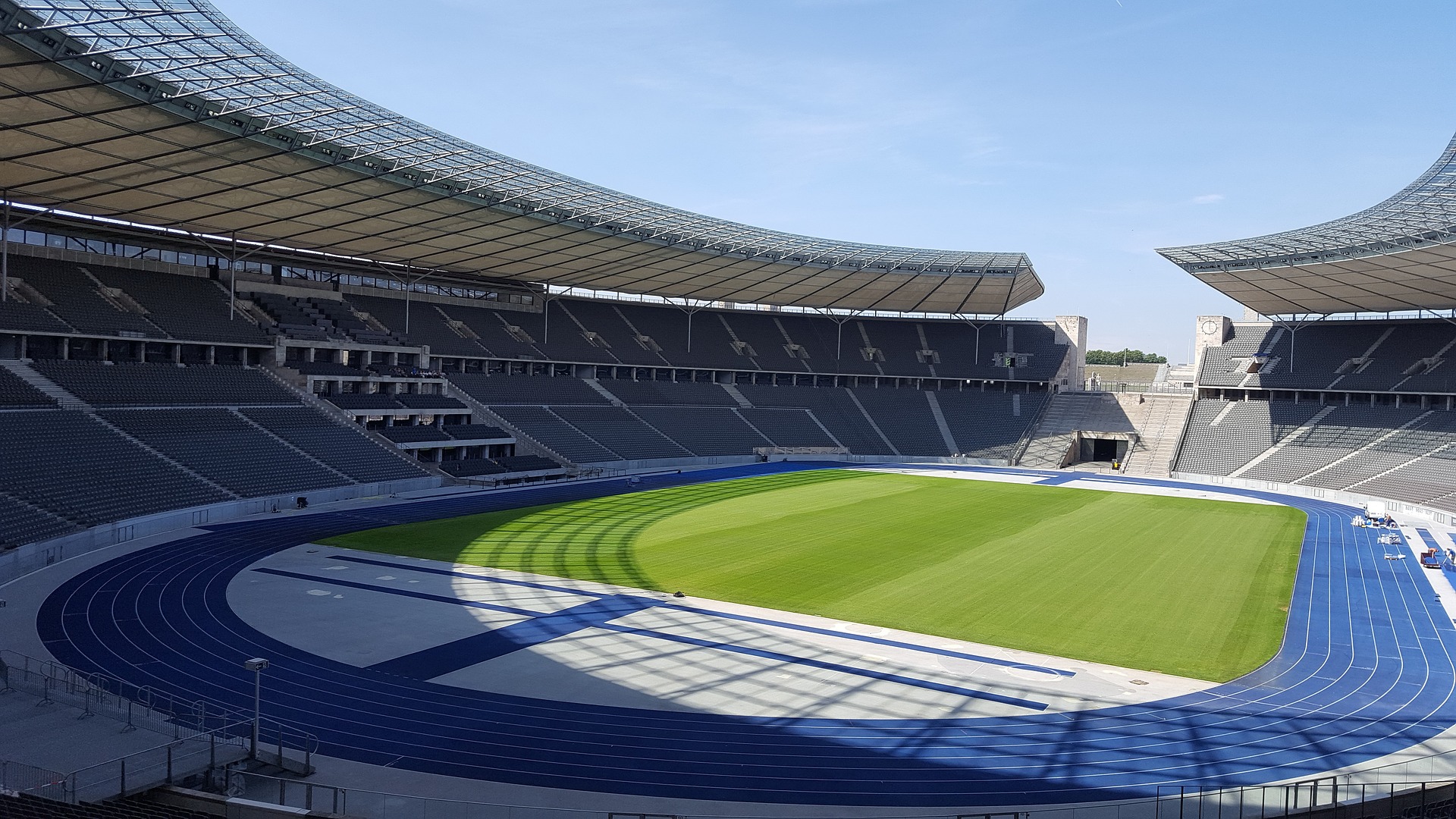 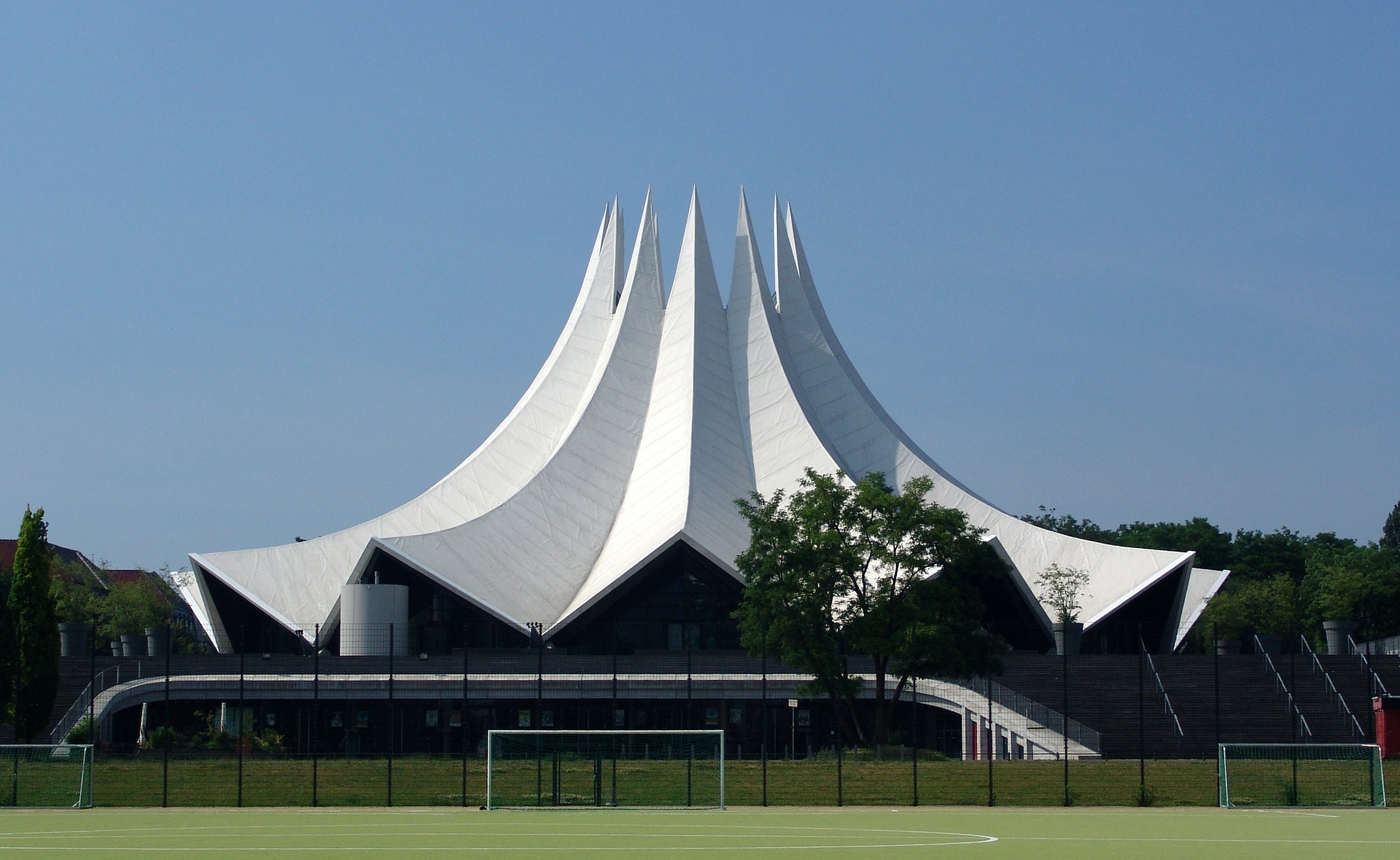 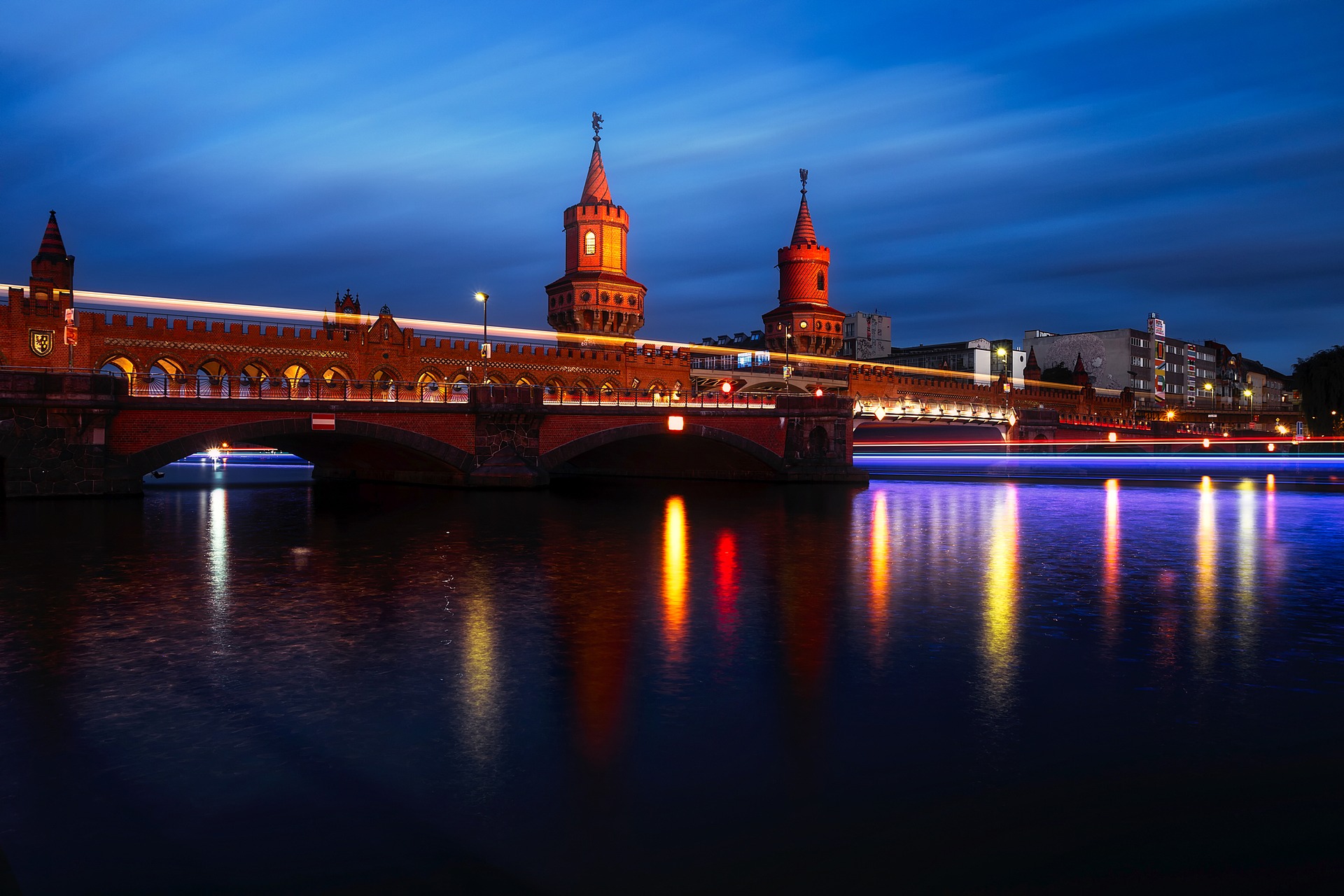 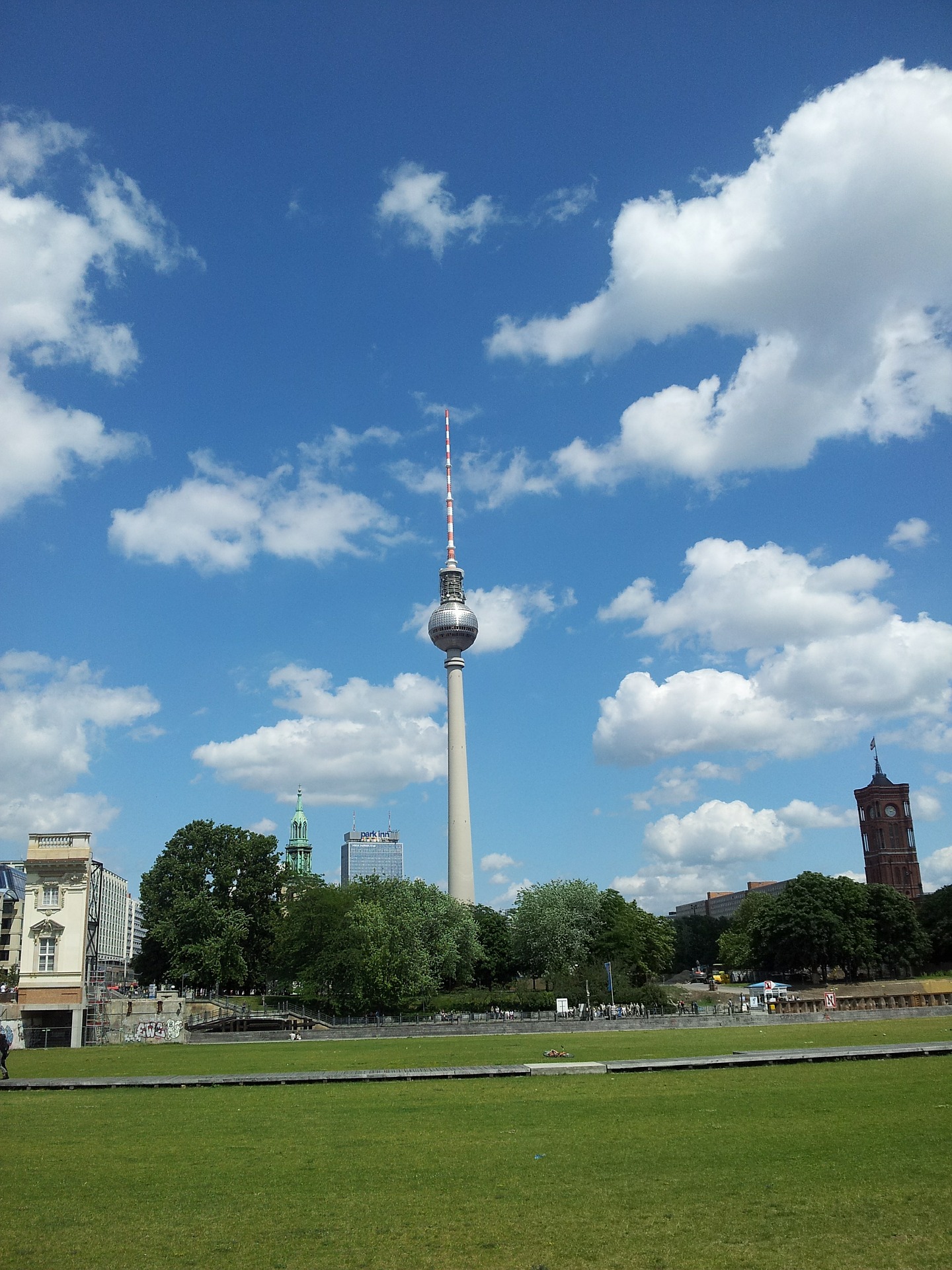 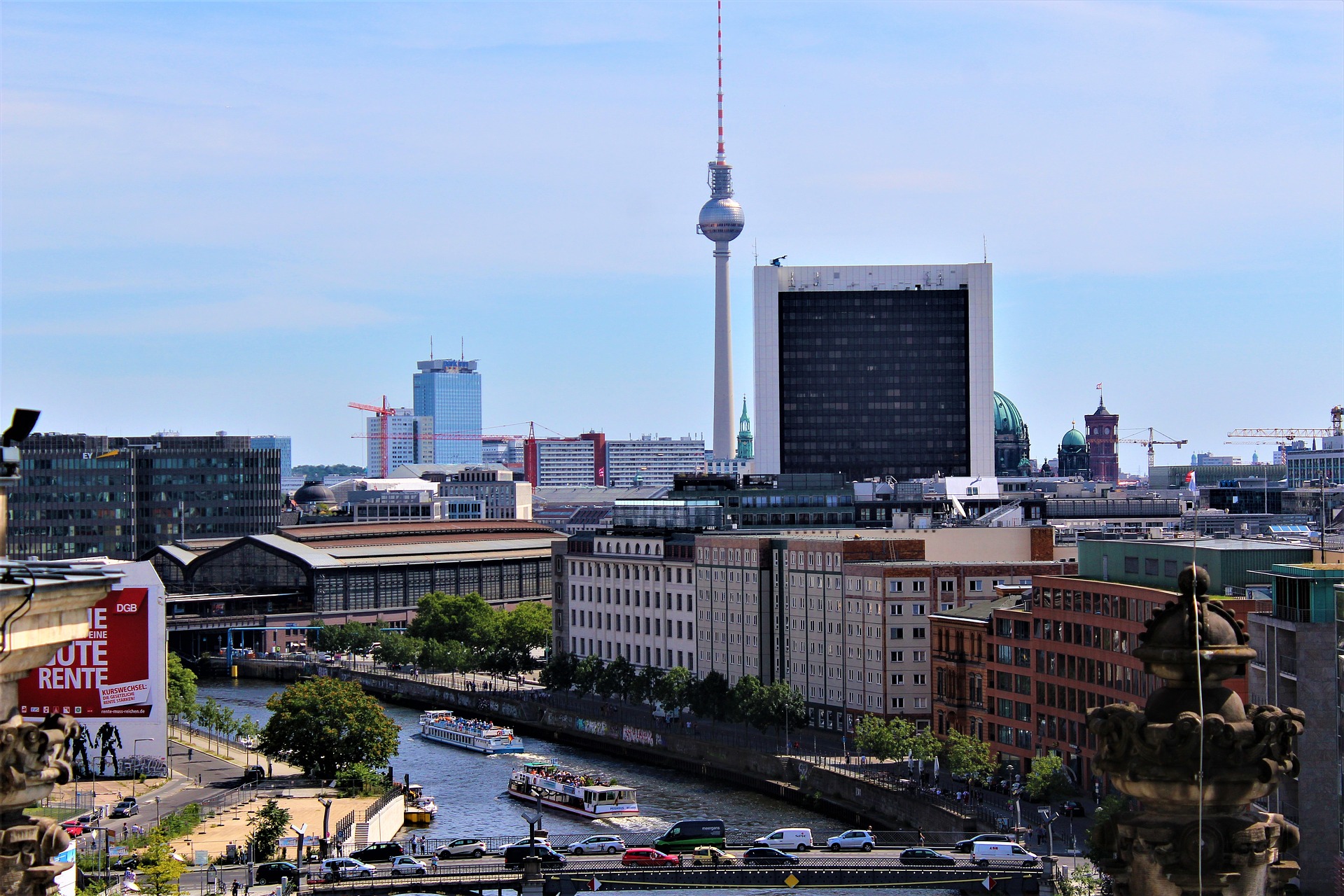 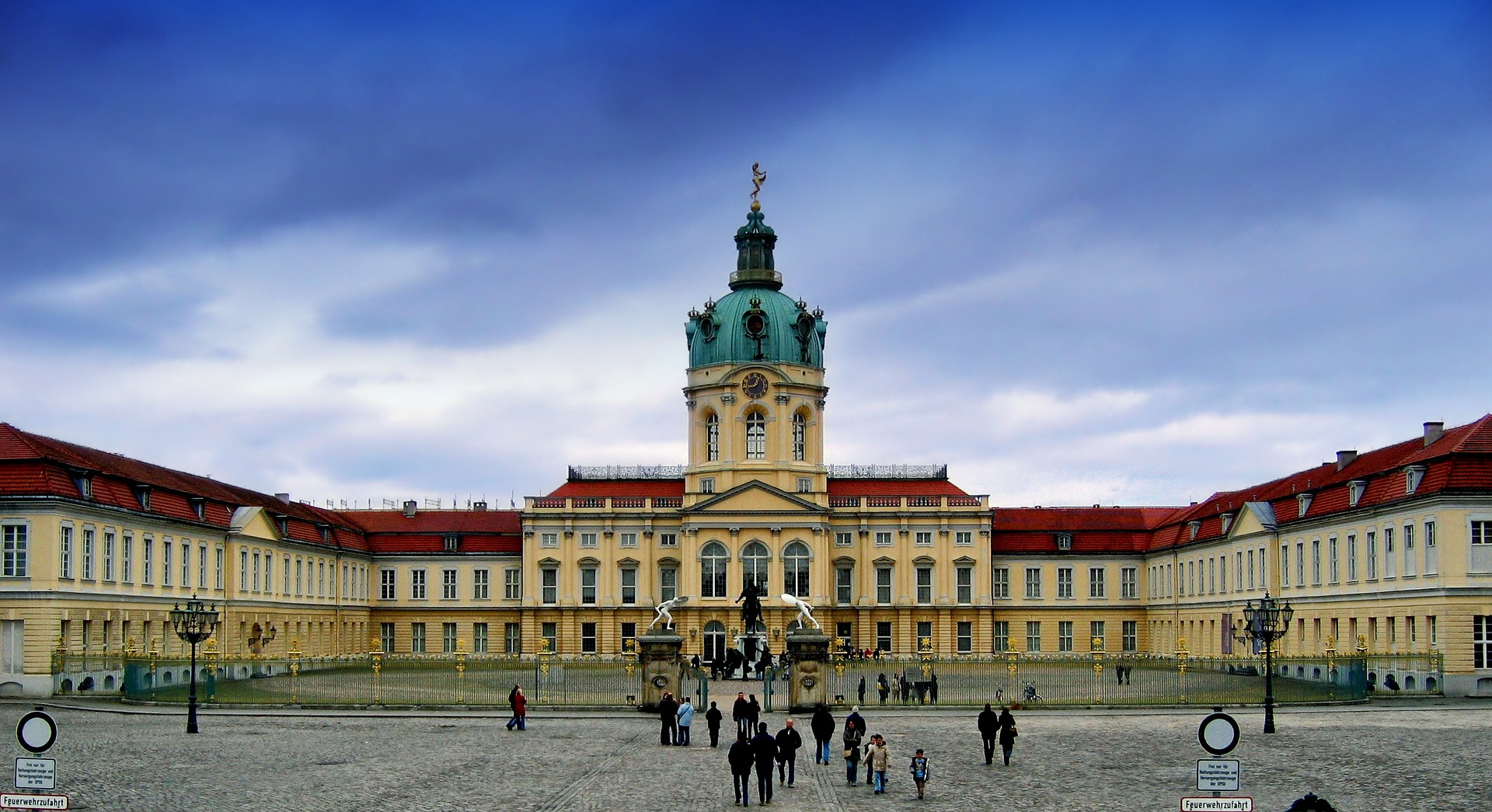 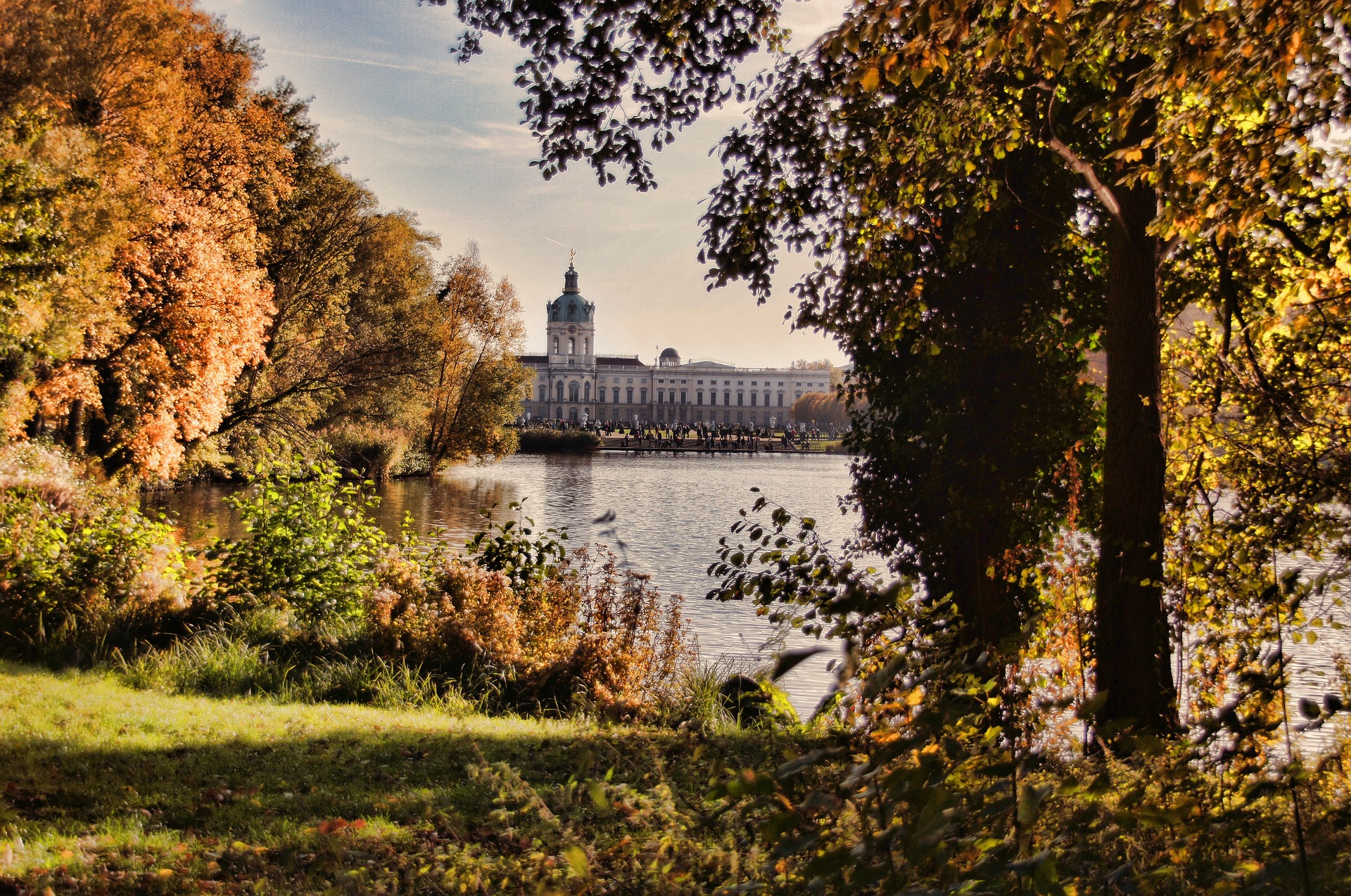 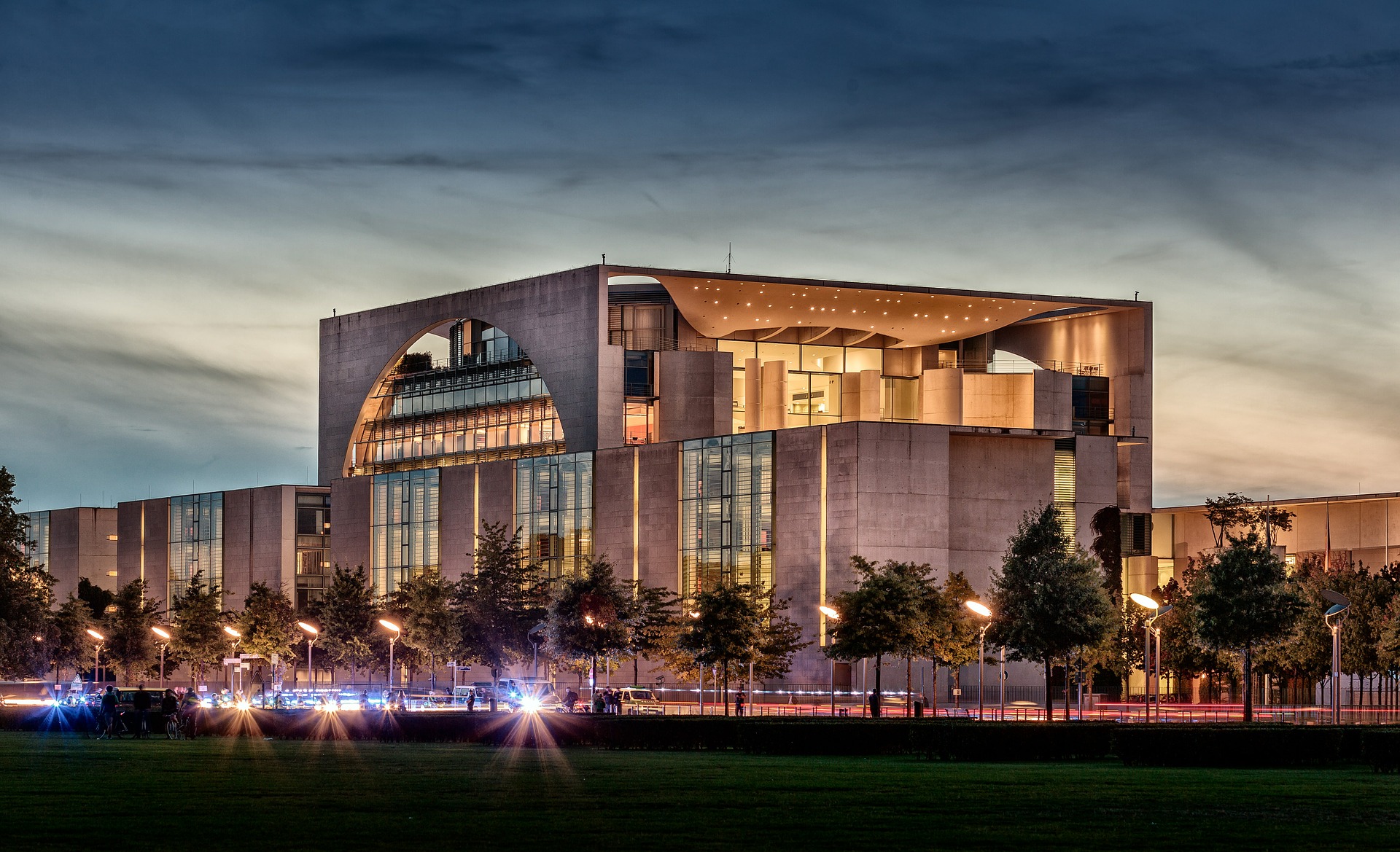 There are loads of other attractions, places to visit and things to do in Berlin. You will enjoy your visit. 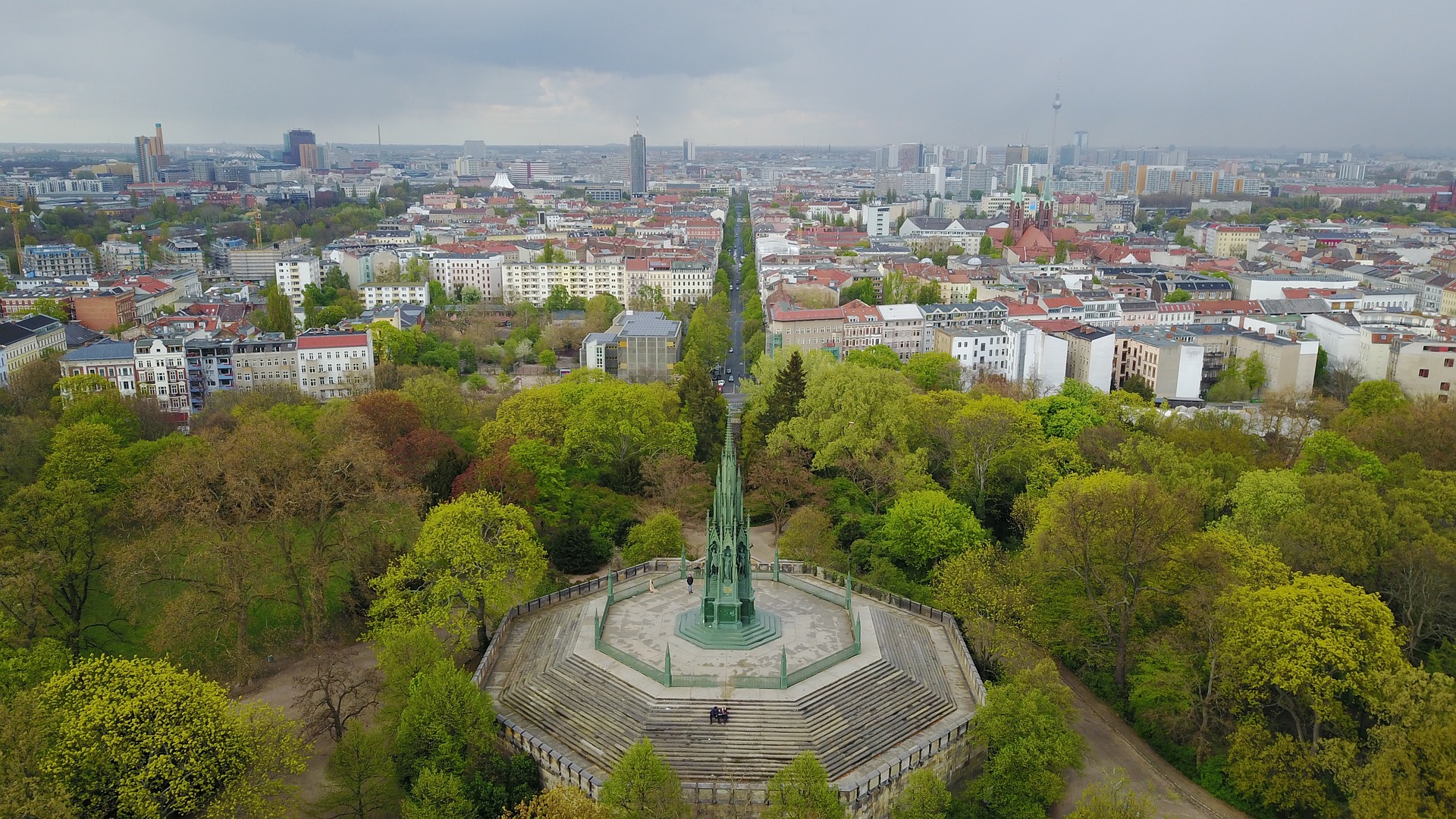 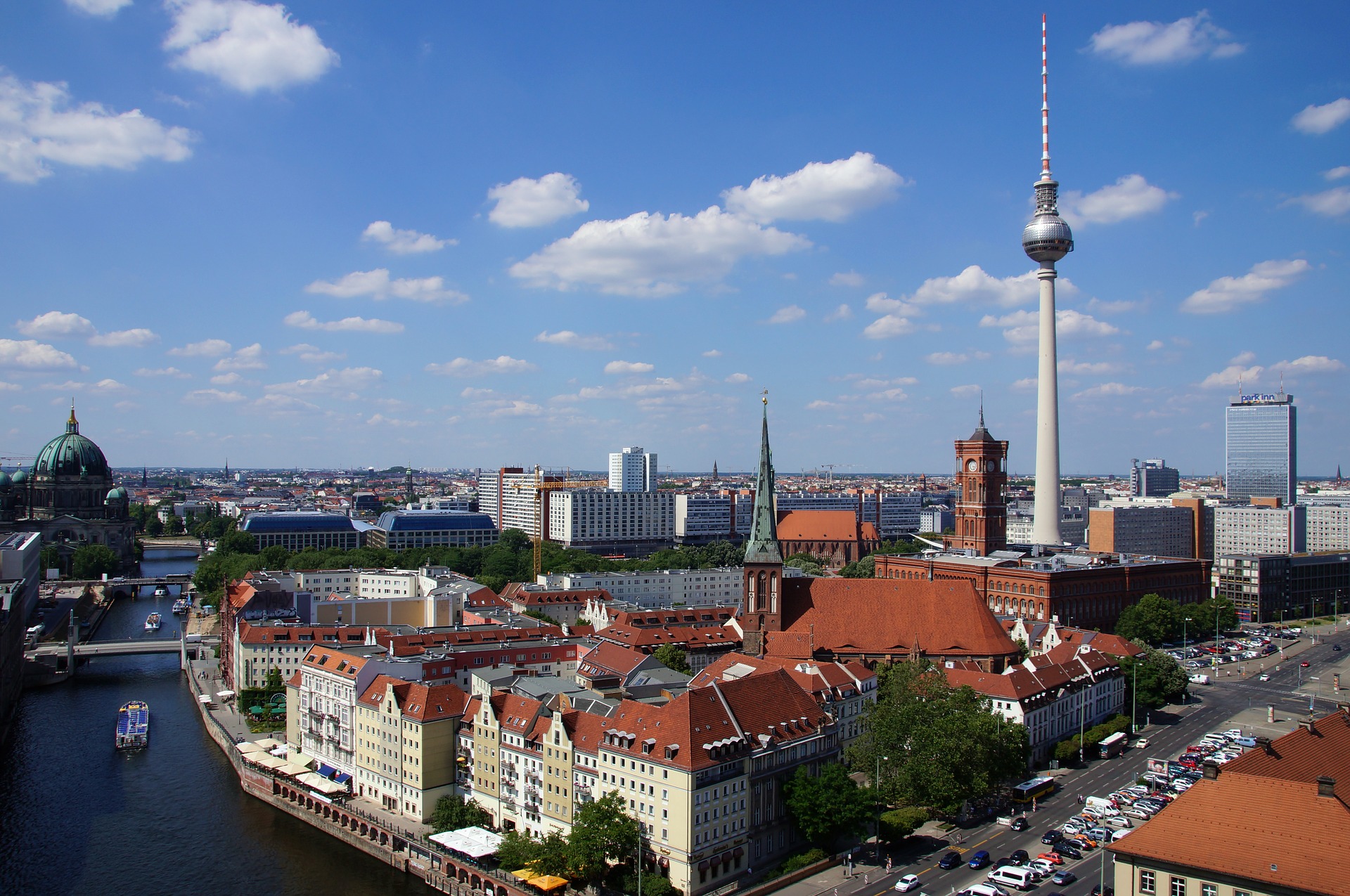 Instantly get the cinema effect in your home with these high-quality home audio and home cinema systems. We have put together some of the best selling home theater systems that you can buy right now. ...

The Electric Shocking Lie Detector Polygraph Game is the ideal party game console gift that will keep everyone happy. The console has low current penalty, so there is no harm to the body. ...

Camera with lens on wooden table You have finally decided to take the leap; it is time to buy a real digital camera. Now all you need to figure out is which one to buy. With all the different ...

Top 7 Attractions And Things To Do In Athens, Greece