San Francisco is one of California’s principal cities, the focus of the Bay Area. The city is recognized for its liberal viewpoint, social diversity, scenic hills and stunning landmarks.

While San Francisco offers a multitude of sights, the city is a compact location on the end of a peninsula flanked by the San Francisco Bay and the Pacific shoreline. The city is divided into neighbourhoods or districts which offer travellers insight into its history and culture. 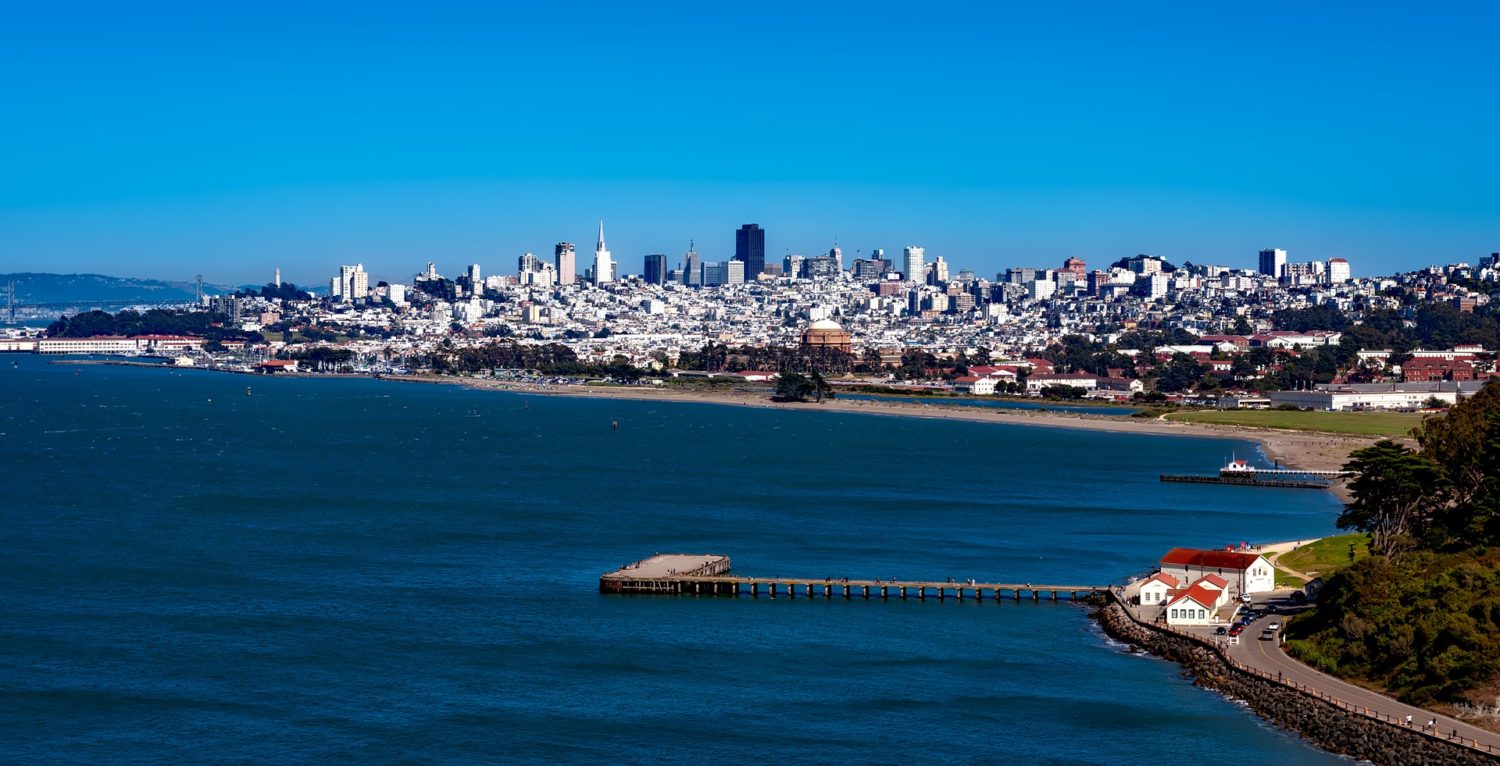 The historical centre is near the waterfront and Market Street and has cable cars that reach Nob Hill. The Western Additions withstood the San Francisco earthquake and encompasses the remaining Victorian homes. 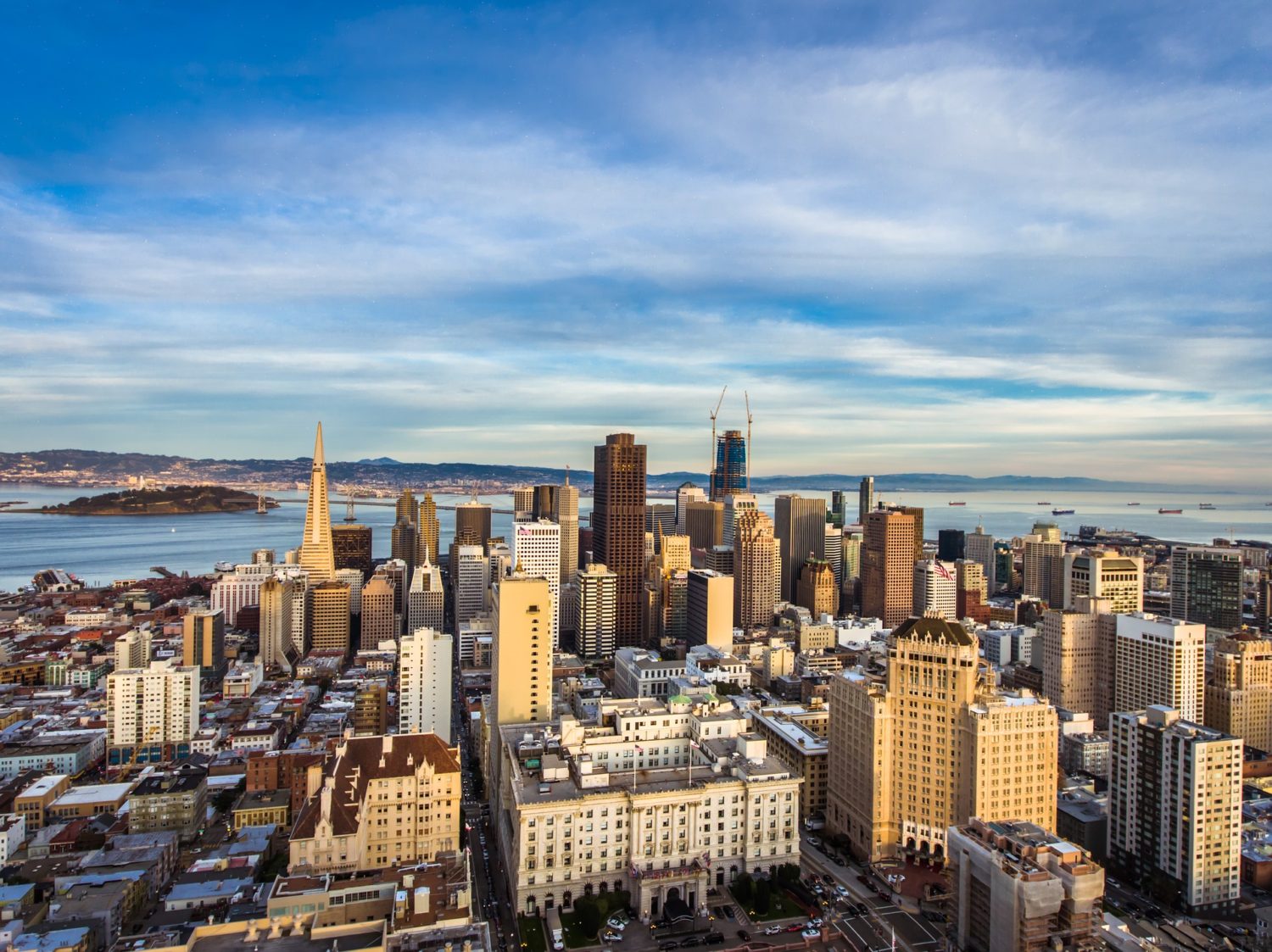 Getting to San Francisco, California

Travelers can fly into three airports in the San Francisco area. San Francisco International, or SFO, 10 miles south, is the main international airport with many passenger services including cafes, shops, a medical clinic, and aid for travellers and military. It is the hub for United and Virgin America and offers direct service to Europe, Latin America and Asia. 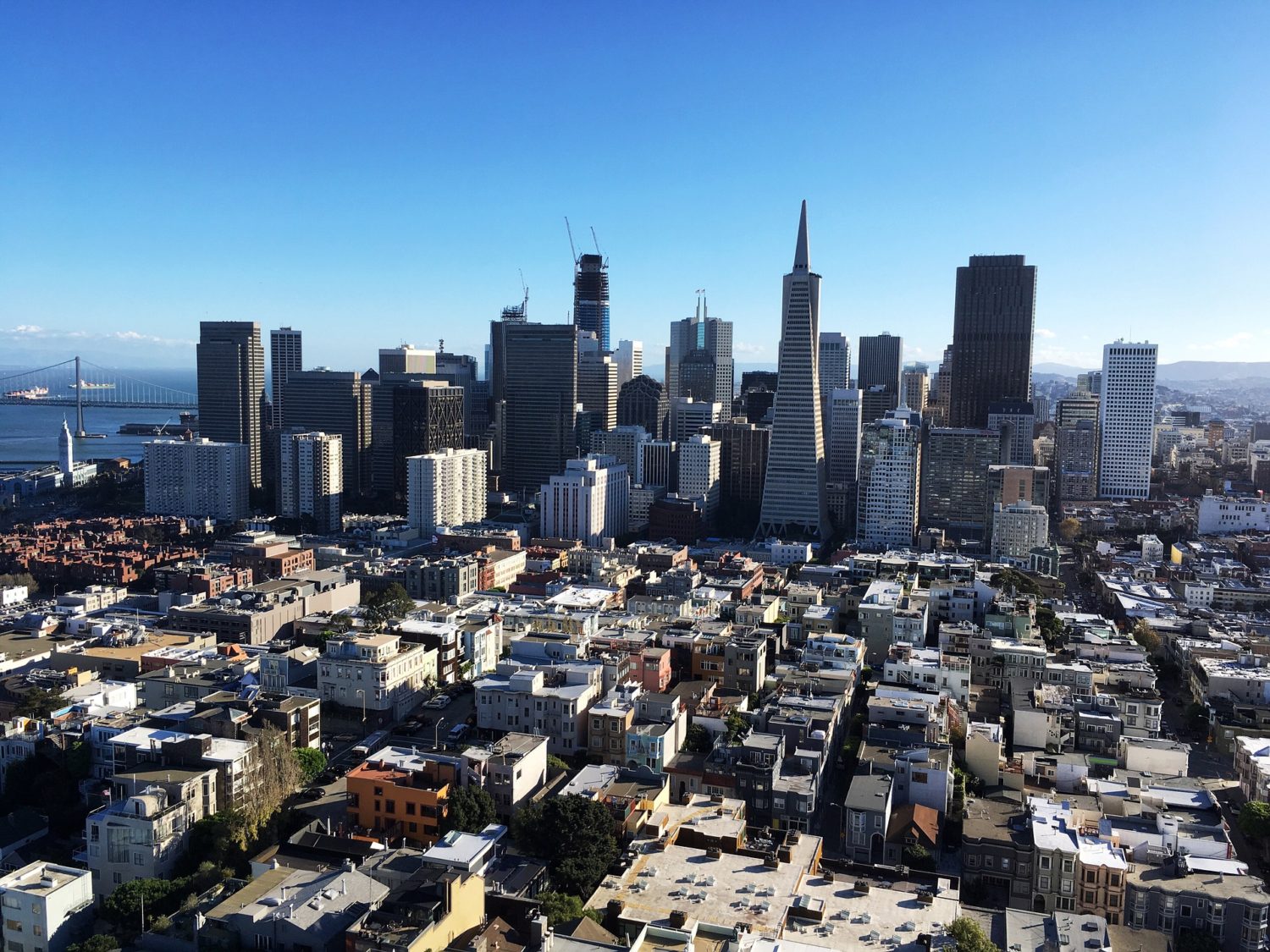 Volaris, Alaska Airlines and Nippon Airlines fly internationally from this airport. Oakland International, OAK, is situated on the East Bay. This airport has flights to stops in the United States as well as Scandinavia and Mexico. It is Southwest Airline’s Hub. 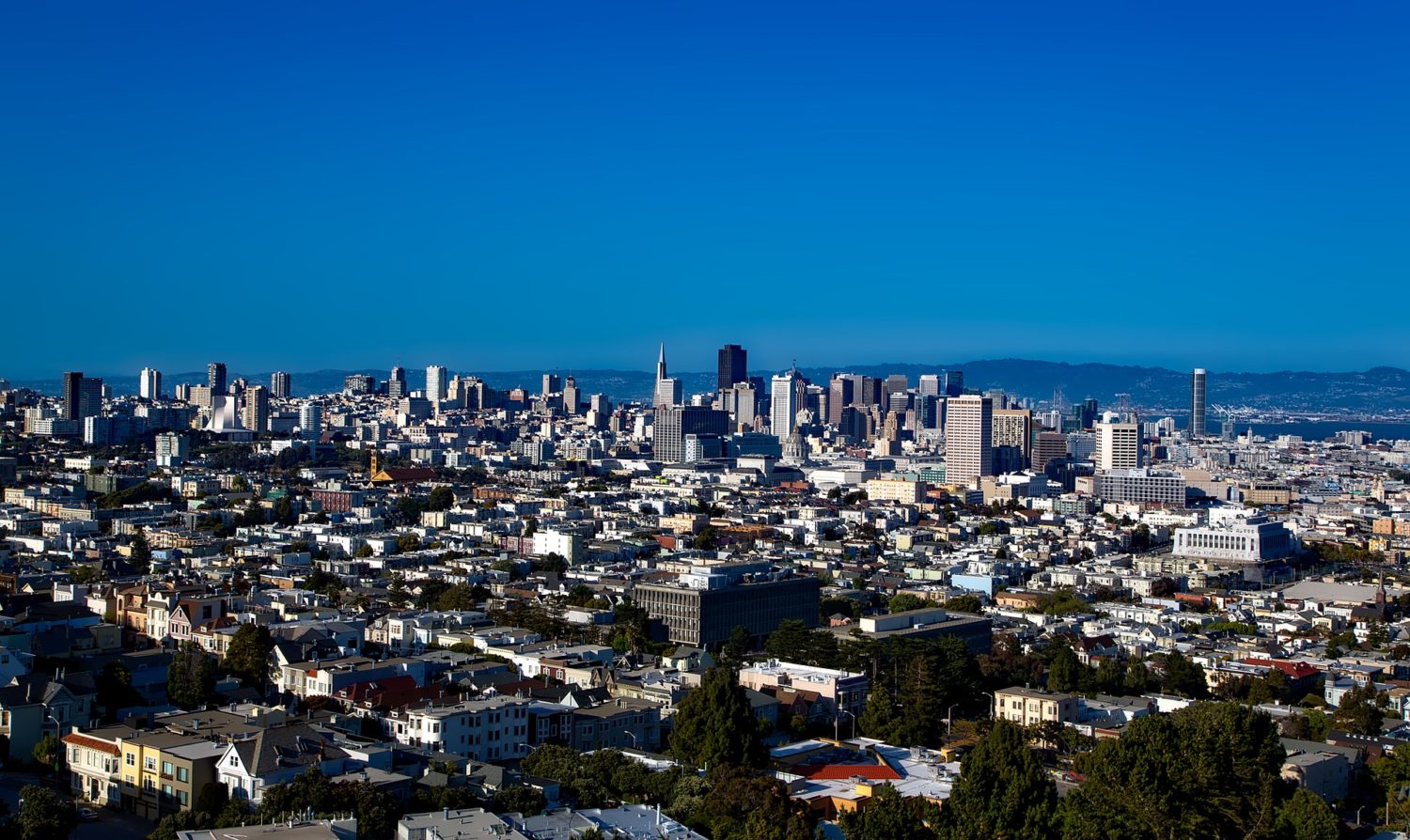 Getting Around Francisco, California 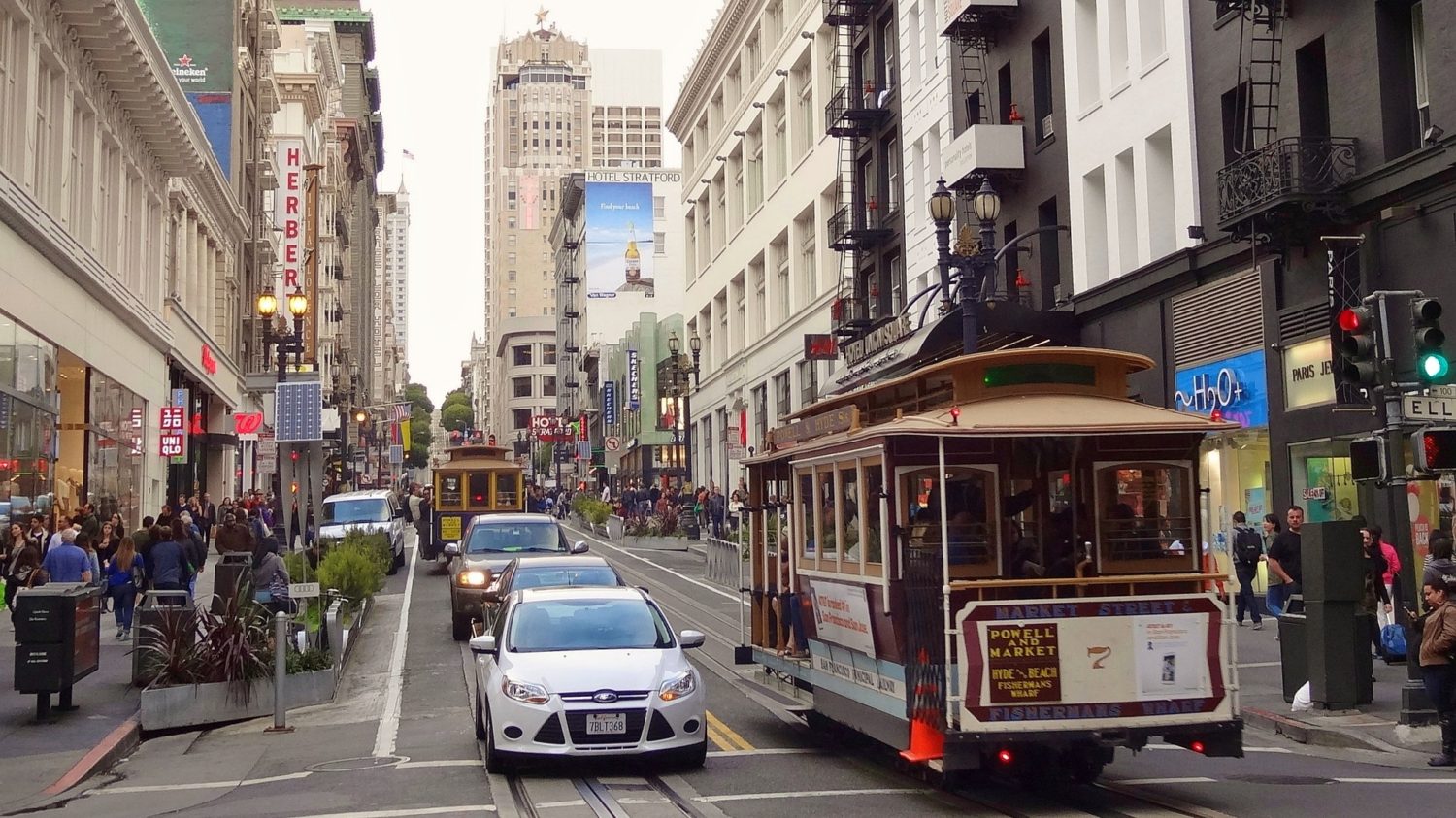 The three main transportation systems are the Muni, which provide subway, buses, street cars, cable cars and trolley buses inside San Francisco. BART, which is the district subway service within the Bay area, and Caltrain that offers the commuter rail to San Jose. 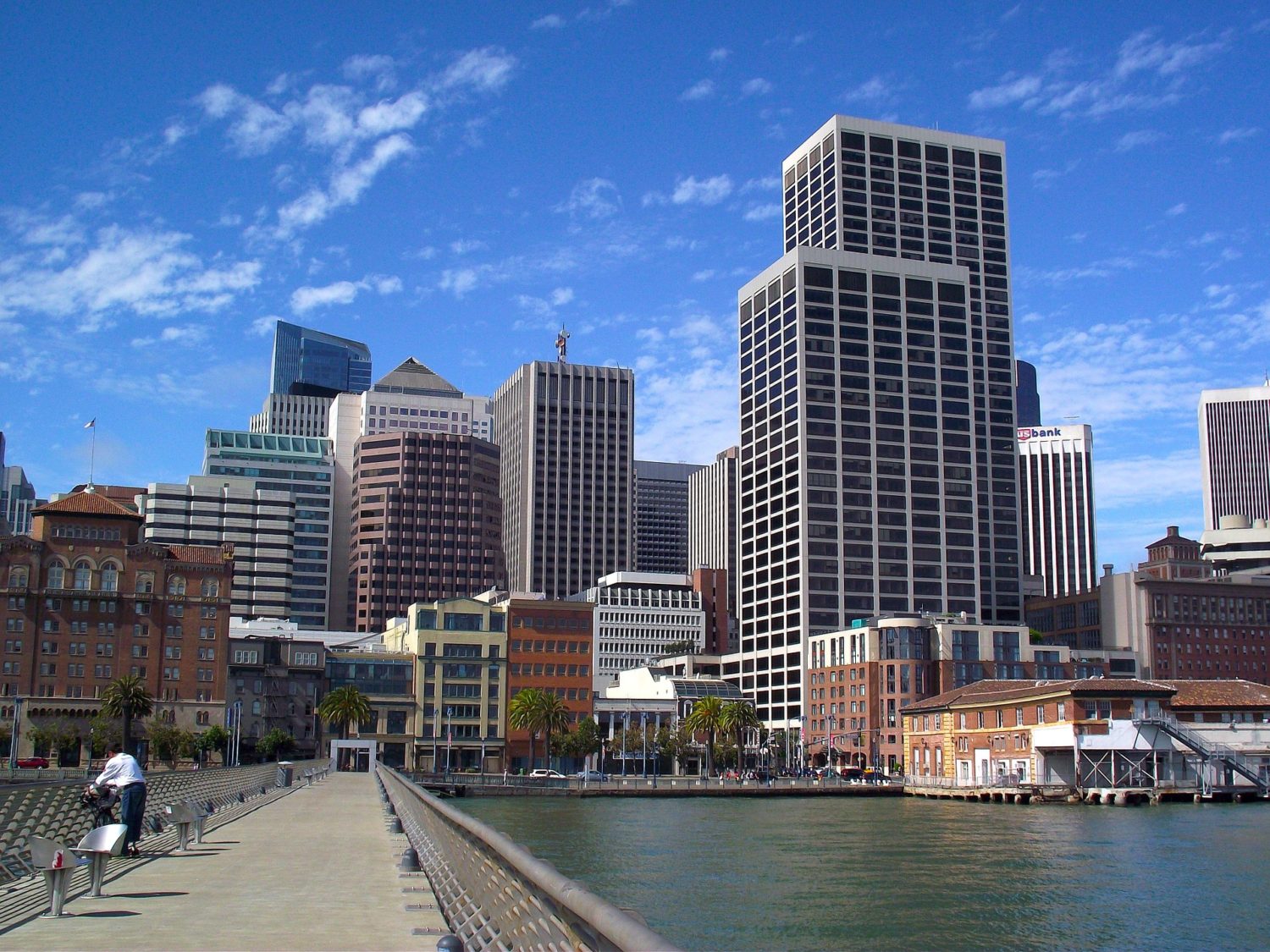 Travelling by taxi in the city is expensive. They are readily available in the area around Union Station. If planning to traverse by taxi to the airport, it is wise to call in advance to schedule the trip. It is very easy to pre-arrange your car rental pickup at the airport before you travel. 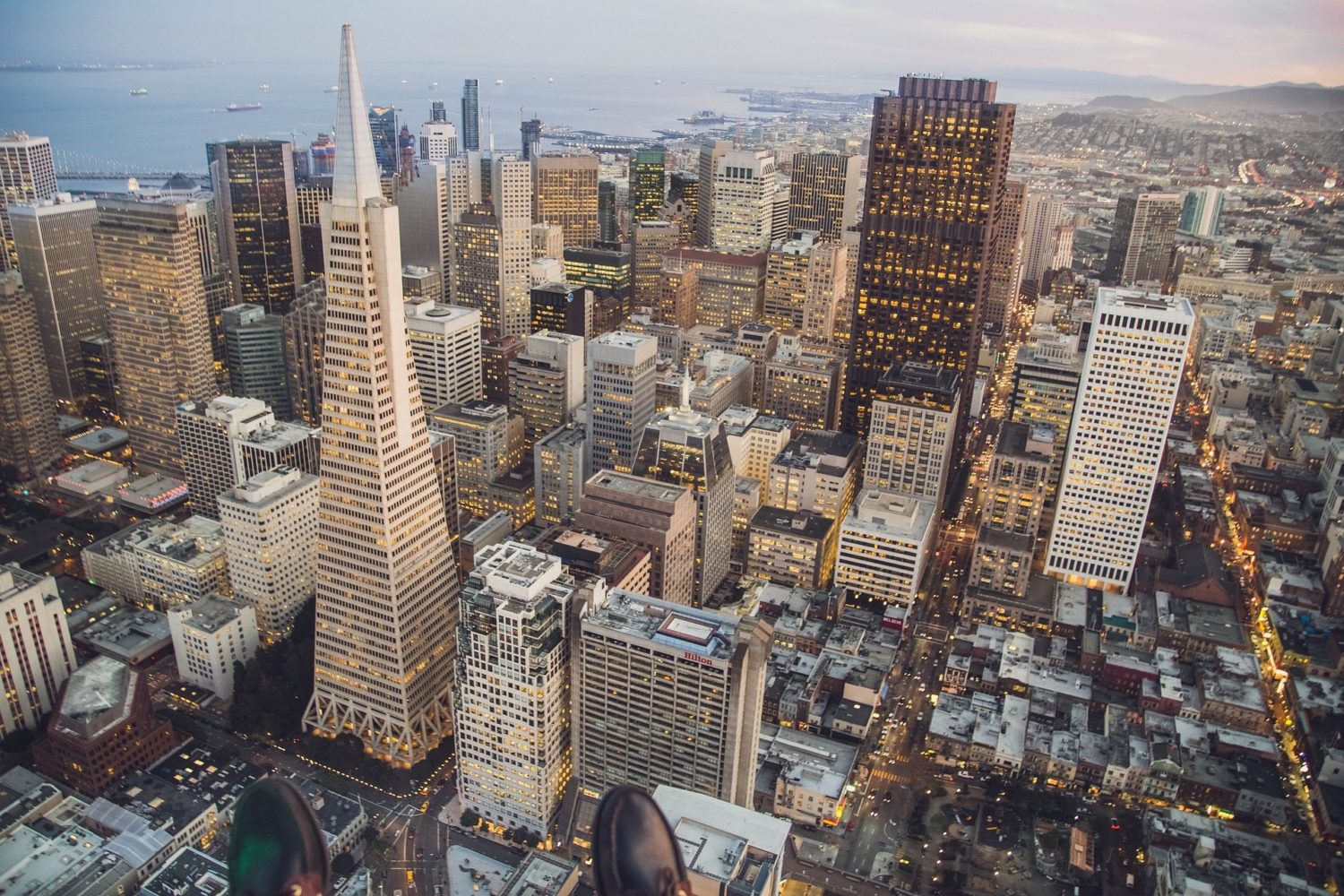 Where to Stay in Francisco, California

San Francisco’s accommodations vary from hostels to upscale hotels in the centre of the city. Many of the hotels are in the northeastern part of the city near Chinatown, Downtown and Fisherman’s Wharf as well as the districts. 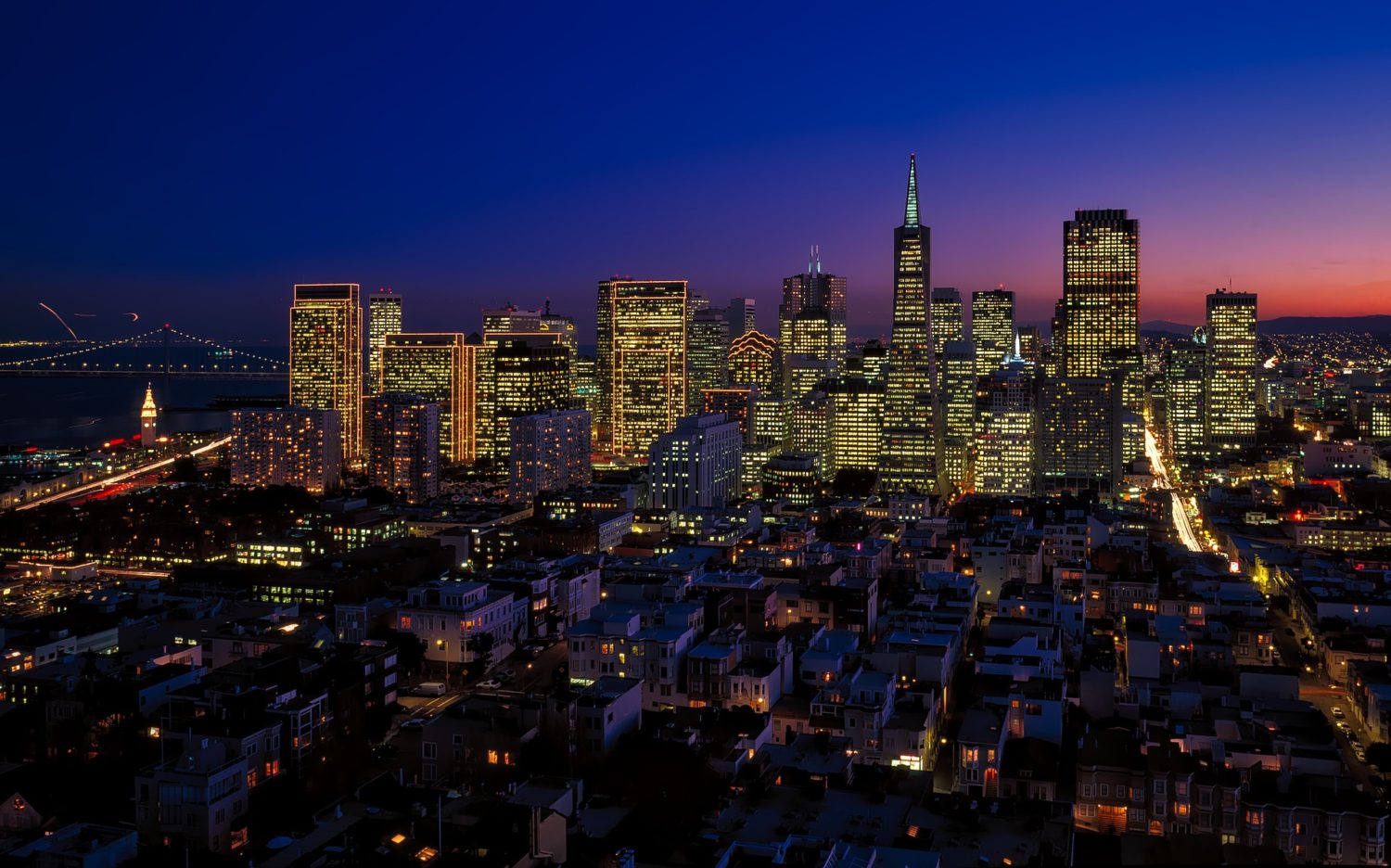 You can easily find hotels close to the San Francisco International Airport in nearby locations such as Burlingame, Brisbane, Millbrae and San Bruno. 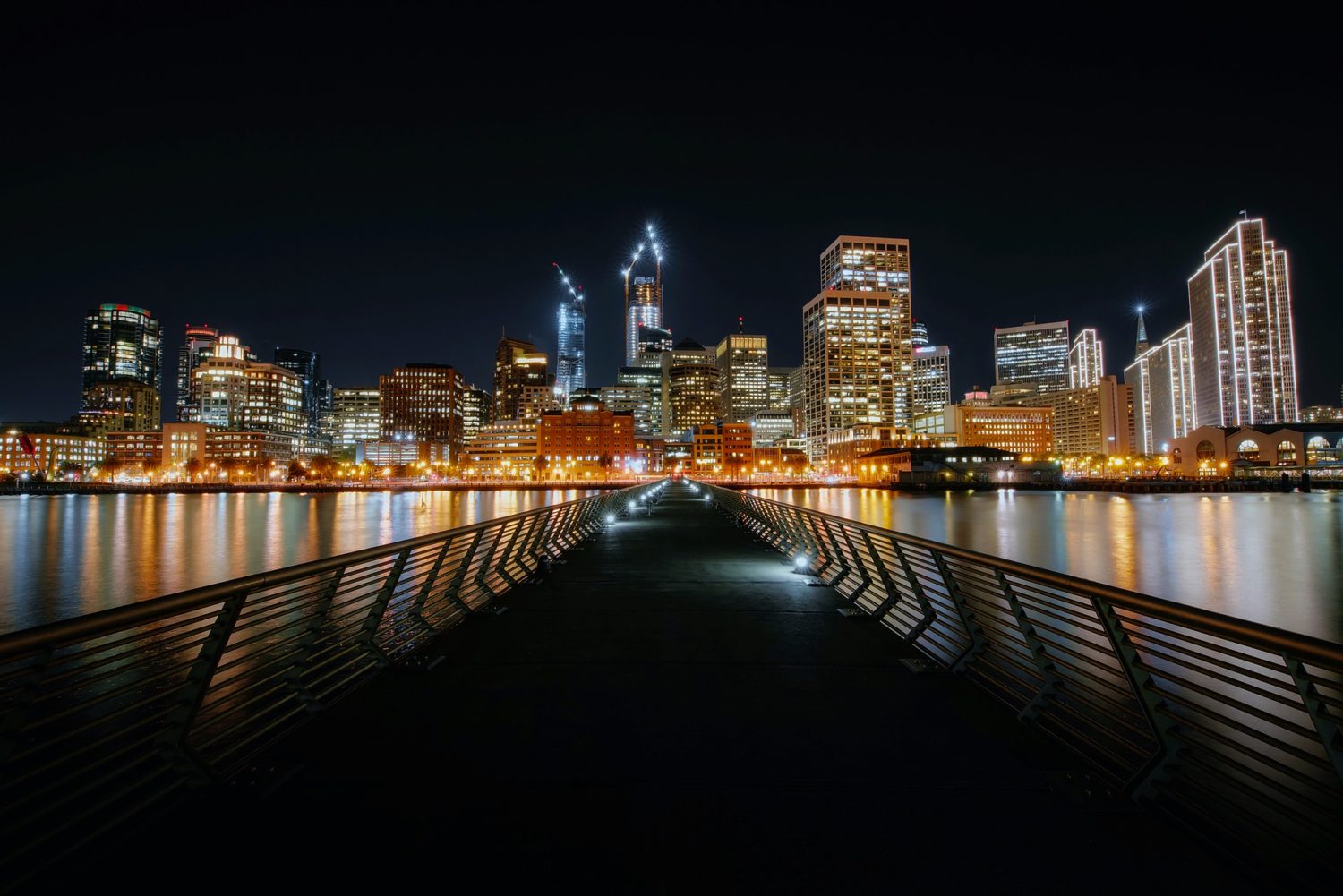 You can easily find the best hotel deals in San Francisco by using our hotel comparison tool, which allows you to compare on stars, location, ratings and much more.

Attractions and Things to Do in Francisco, California

San Francisco has an array of unique attractions and things to do. The most identifiable one is the Golden Gate Bridge, which traverses the Golden Gate. It rises over the Presidio, an earlier military fort and picturesque park. 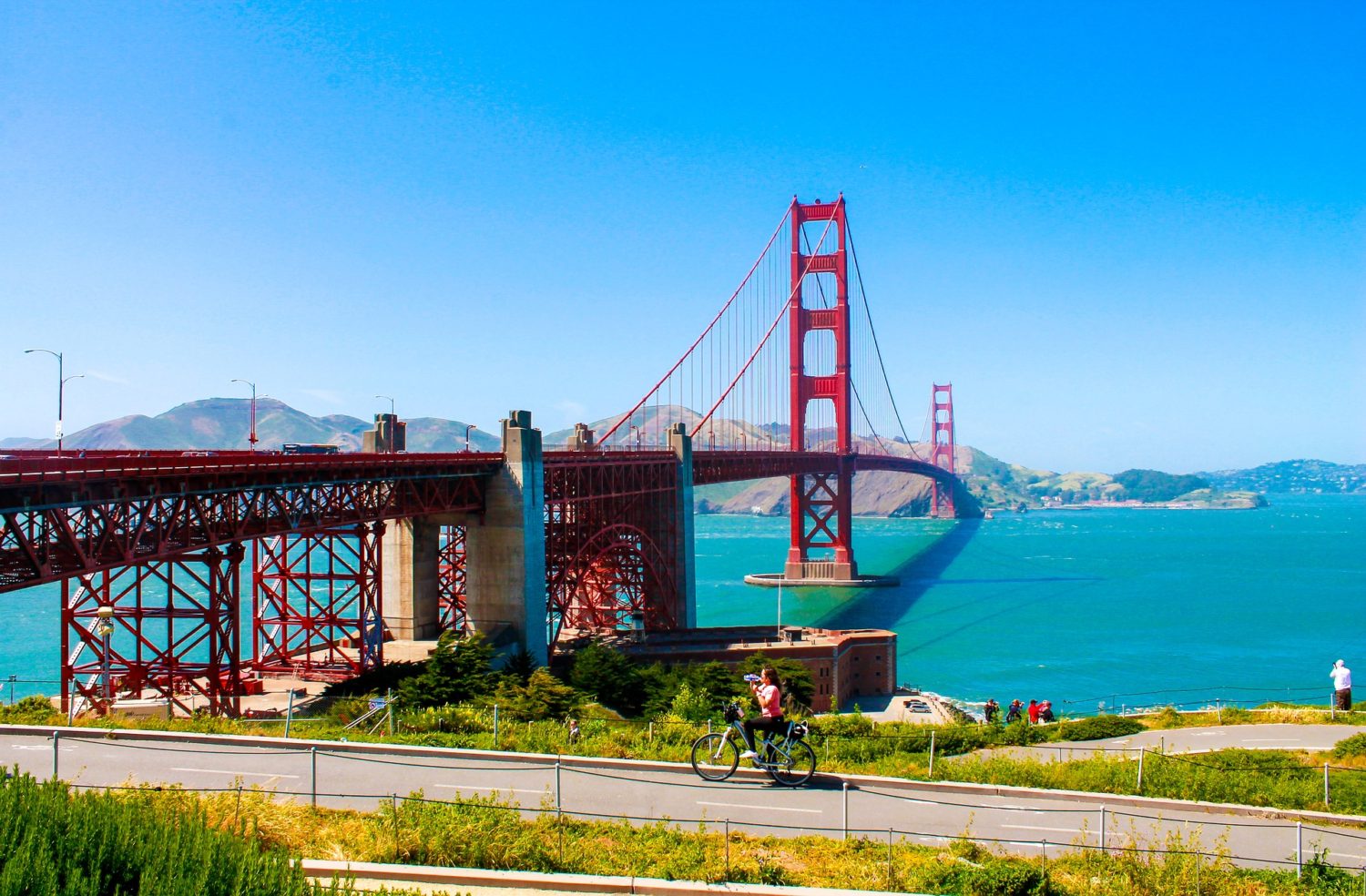 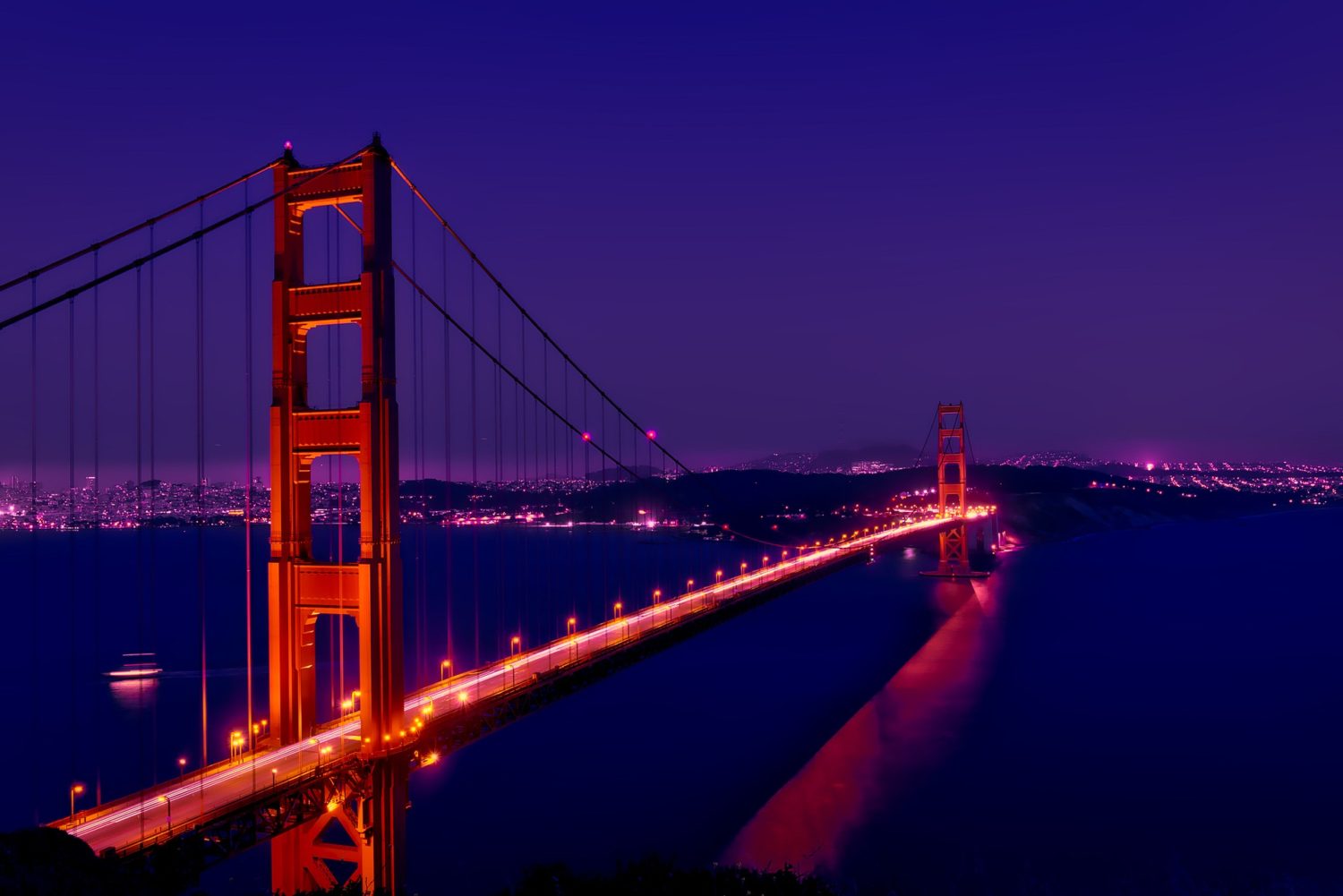 The Palace of Fine Arts, constructed for the Panama-Pacific Exposition, is inside the Presidio. 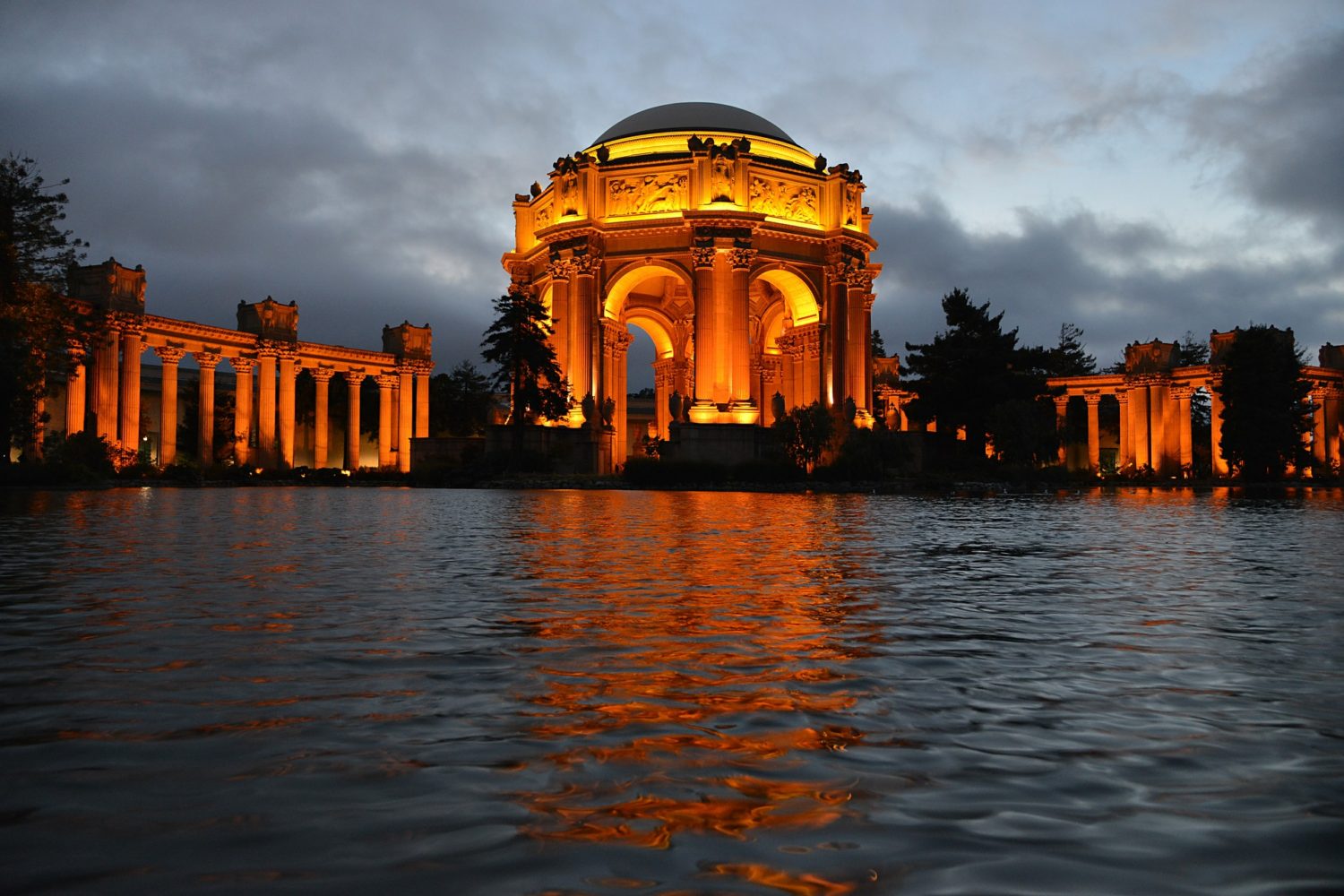 Visitors can ride the cable cars on the hills between Fisherman’s Wharf and Market Street. The Santa Clara Stadium is host to the San Francisco 49ers home games. 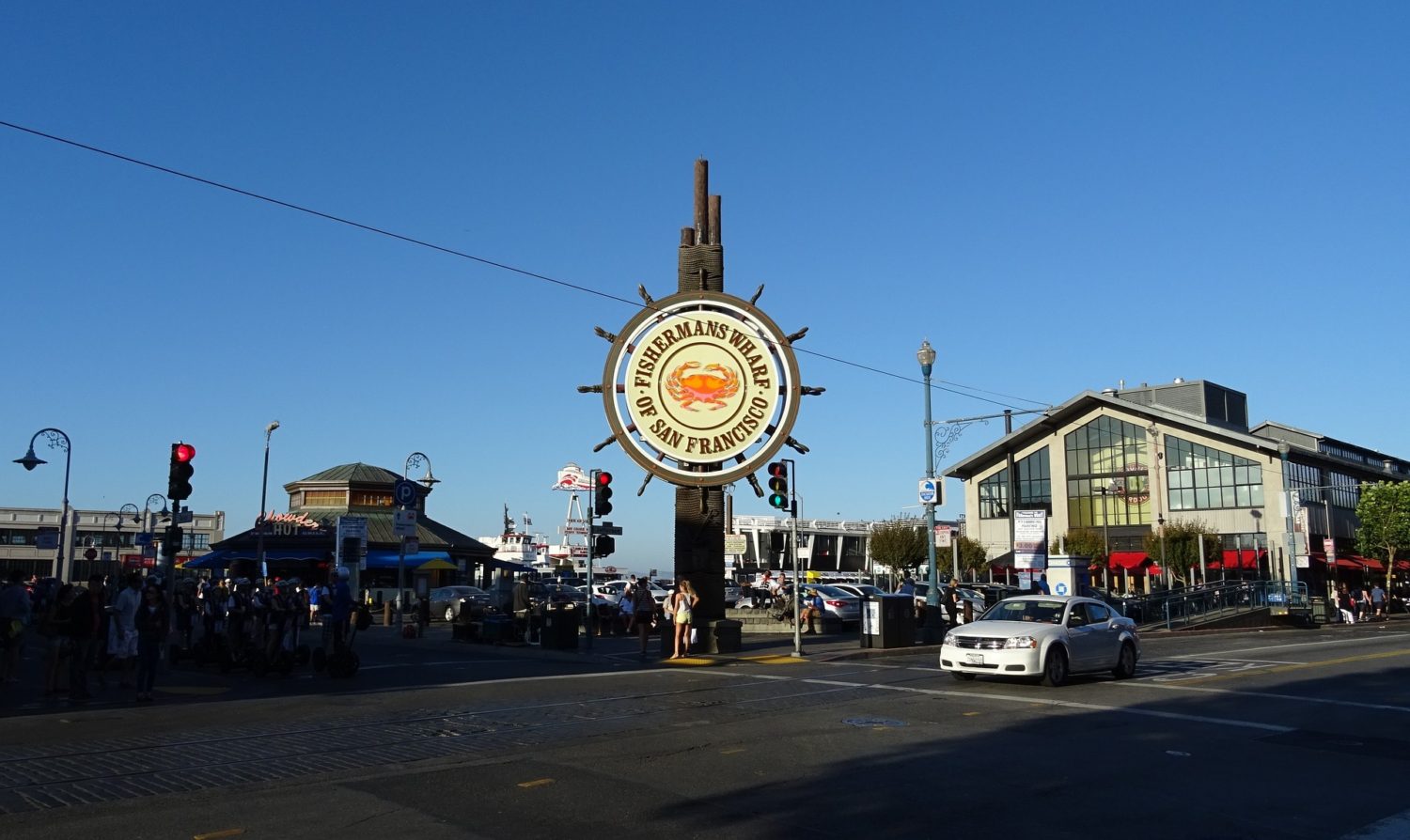 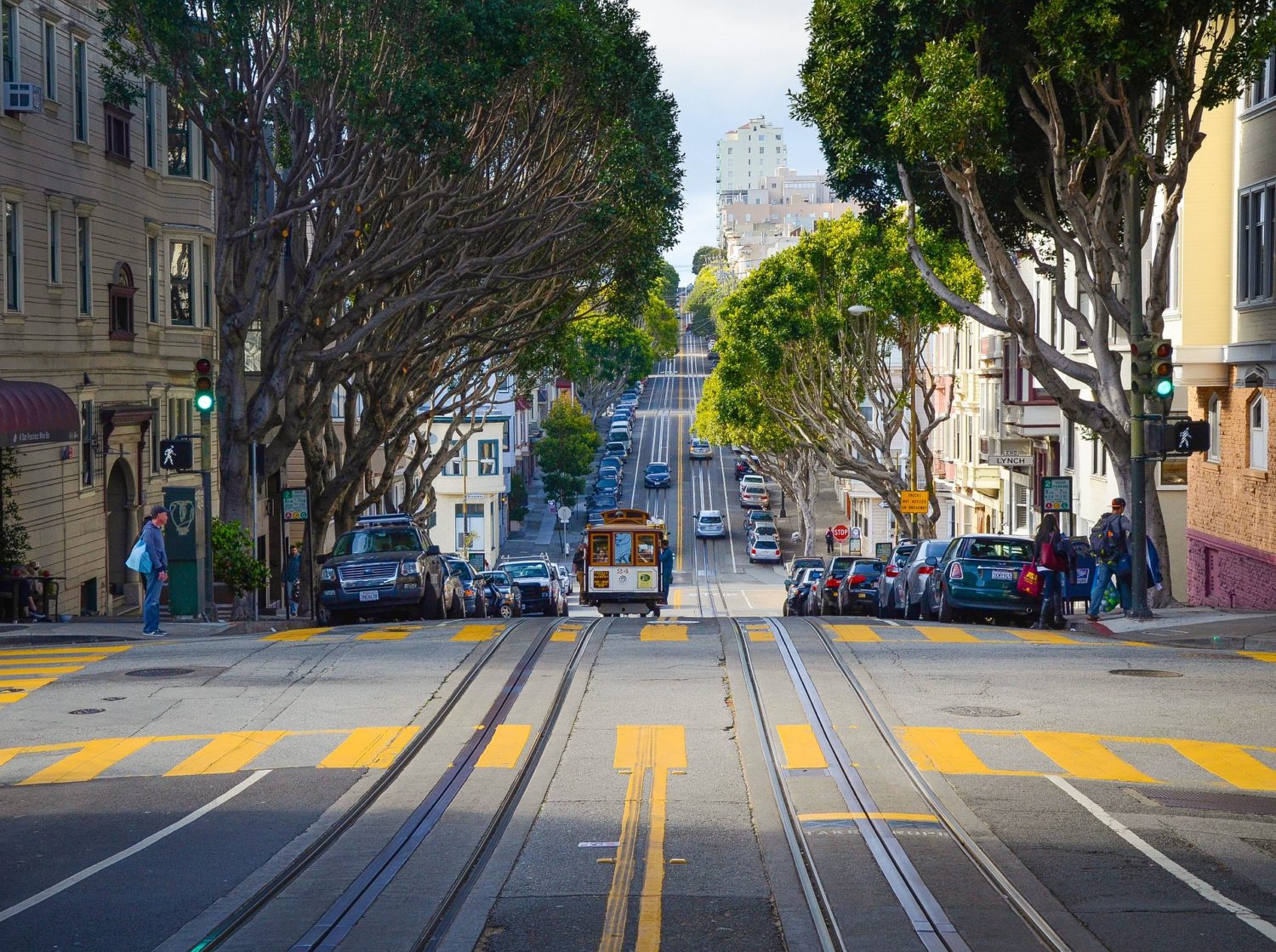 Two renowned towers dominate the landscape. The first is the Coit Tower, built to recognize firefighters, stands on Telegraph Hill. 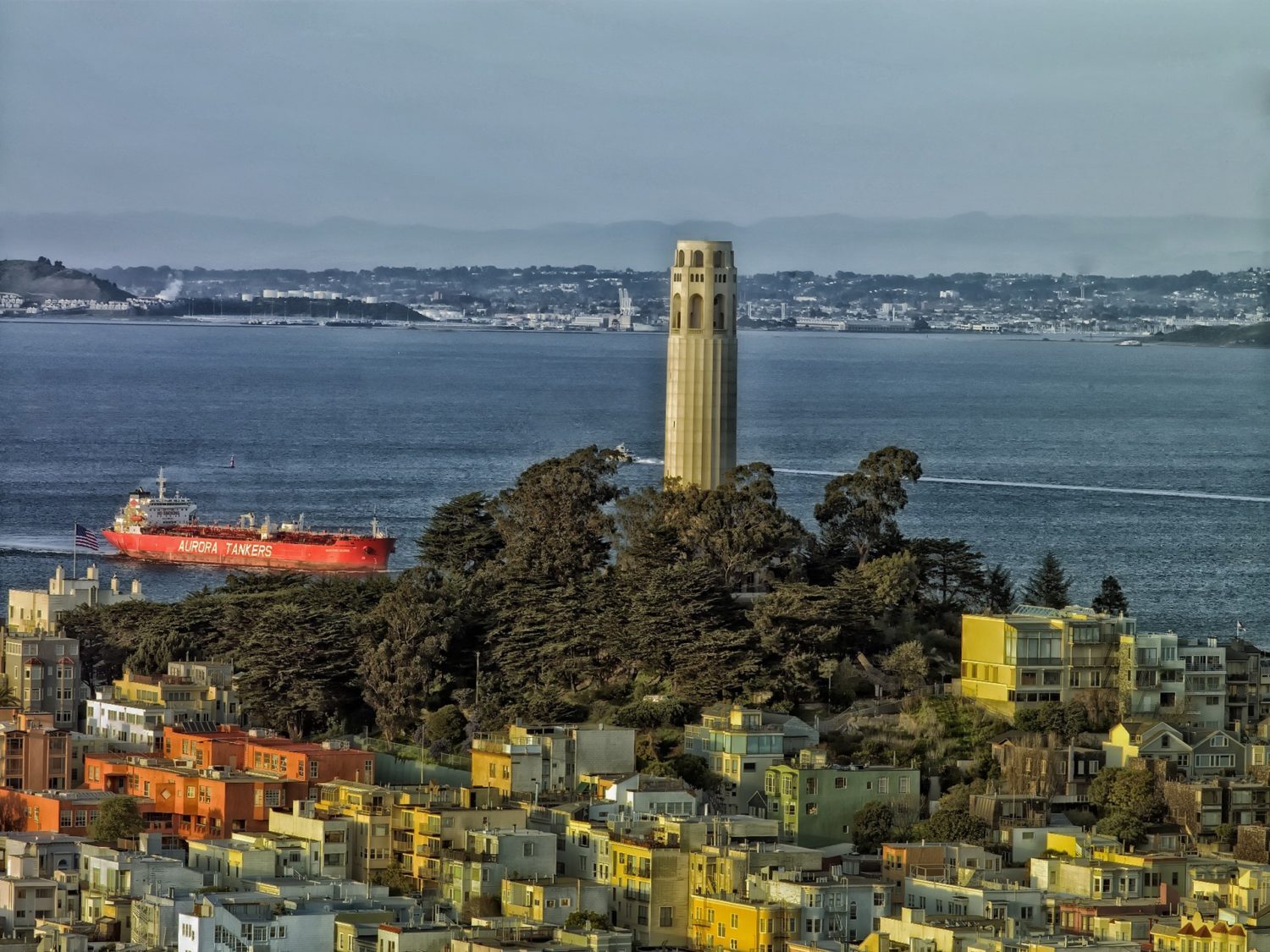 The second tower is the Transamerica Pyramid, which is San Francisco’s tallest building, which rises among the skyscrapers in the Financial District. 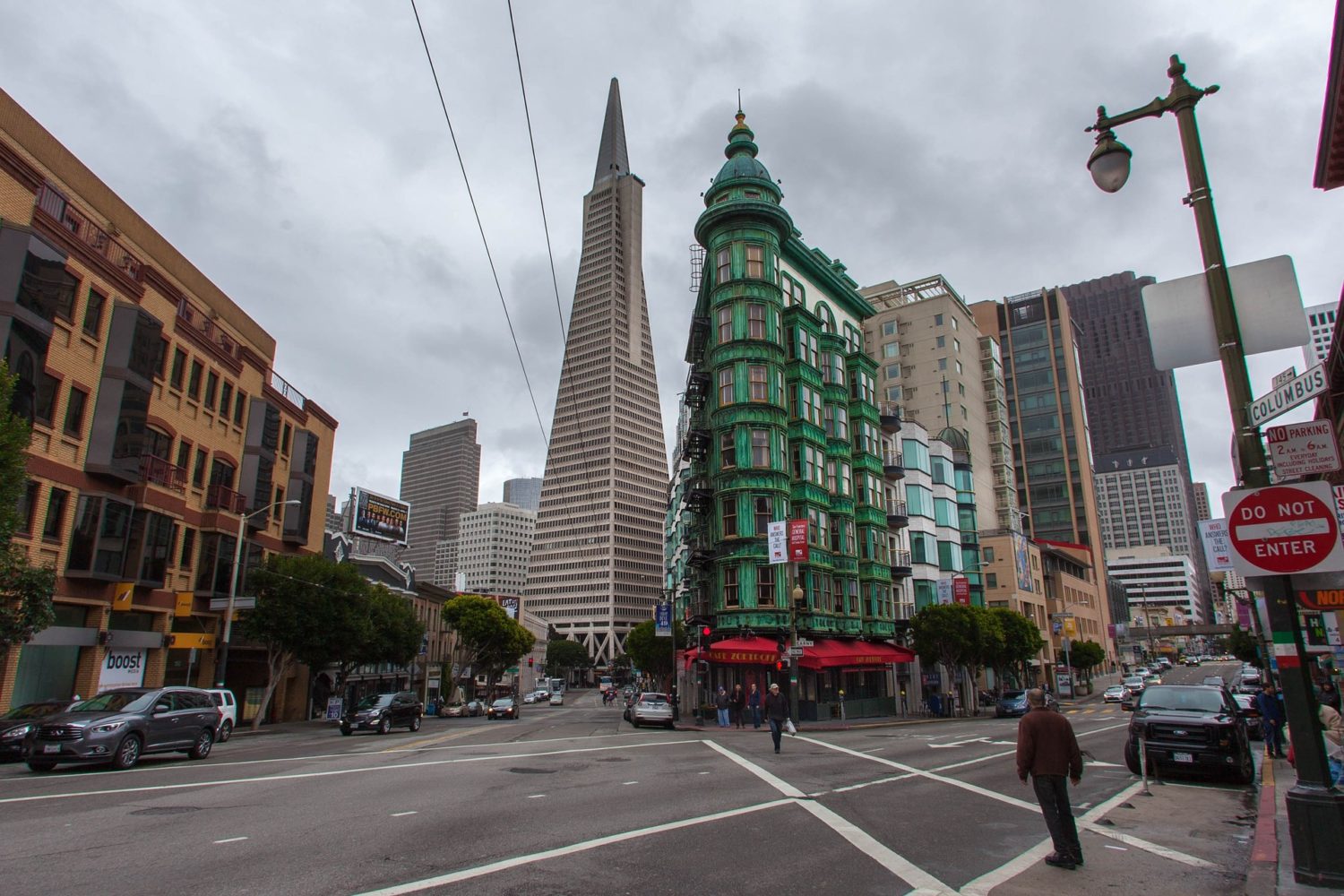 The city’s skyline is prominently viewed from Alamo Square Park.

The most crooked street in America is Lombard Street on Russian Hill. 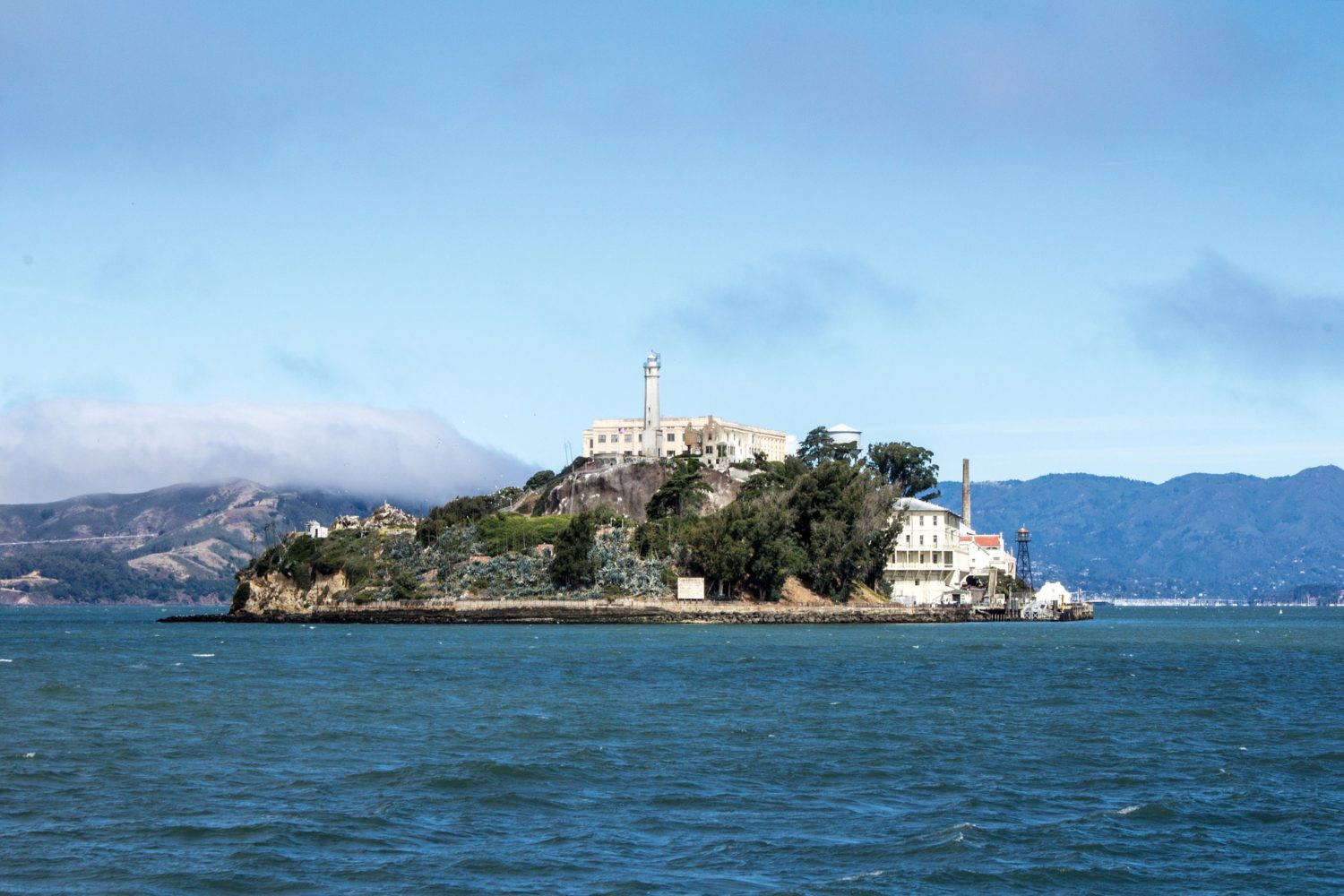 Visitors to San Francisco will find numerous activities. Taking a Boat tour is the primary way to view San Francisco including the bridges, the bay, the shoreline and the island of Alcatraz. 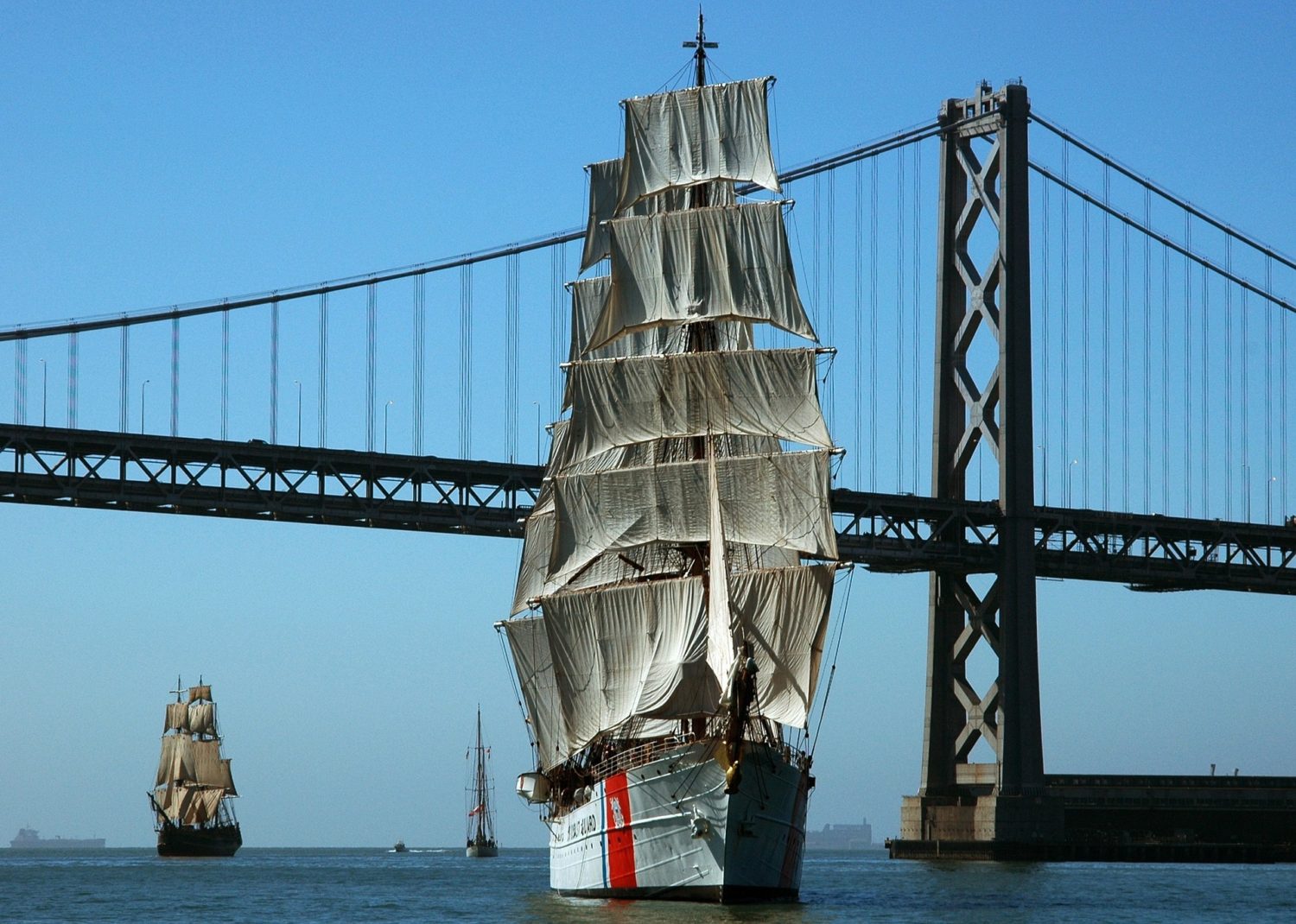 San Francisco’s theatre and arts diverse offerings are listed in the San Francisco Classical Voice, the Friends of Chamber Music and Music Examiner.

The varieties of performances include the San Francisco Symphony, the San Francisco Opera, concerts by the Lyric Opera and musicals from Los Angeles and Broadway at the Orpheum and Golden Gate Theater. Folk, jazz and rock music are presented at the Fillmore Auditorium and Bill Graham Civic Auditorium. 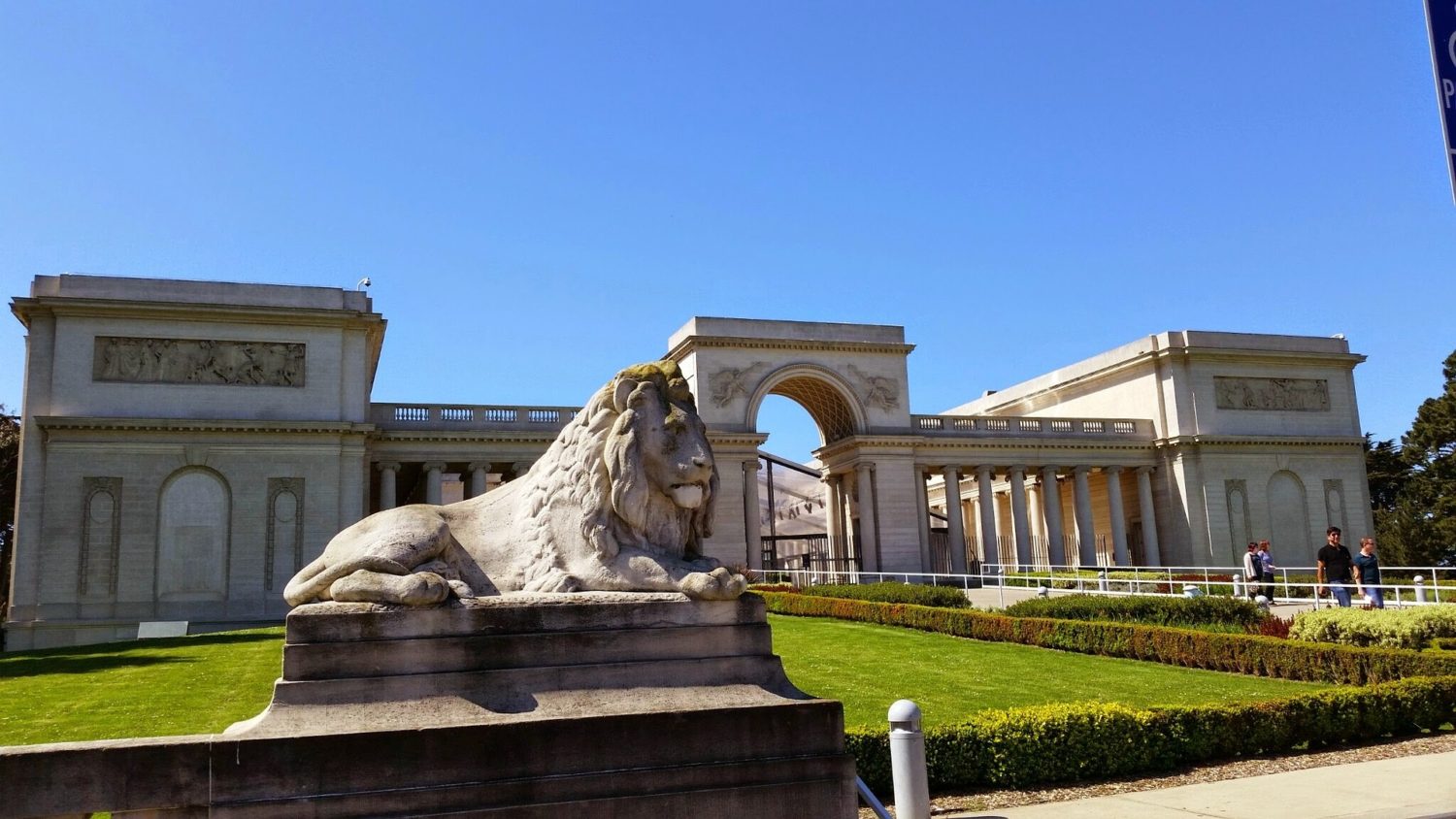 Another of San Francisco’s main attraction is its zoo. The San Francisco Zoo gets approximately 3,000,000 visitors yearly. This is the largest zoo in northern California with its location along the Pacific Ocean offering a spectacular view.

San Francisco has a wide variety of restaurants with a widespread price range. Popular choices are vegetarians and vegans. Other favourite cuisines are Sushi and Asian cuisine including Thai, Korean, Indian, Japanese, and Chinese.

The biggest Chinatown in North America has many excellent restaurants that serve up dim sum and other Chinese specialties. 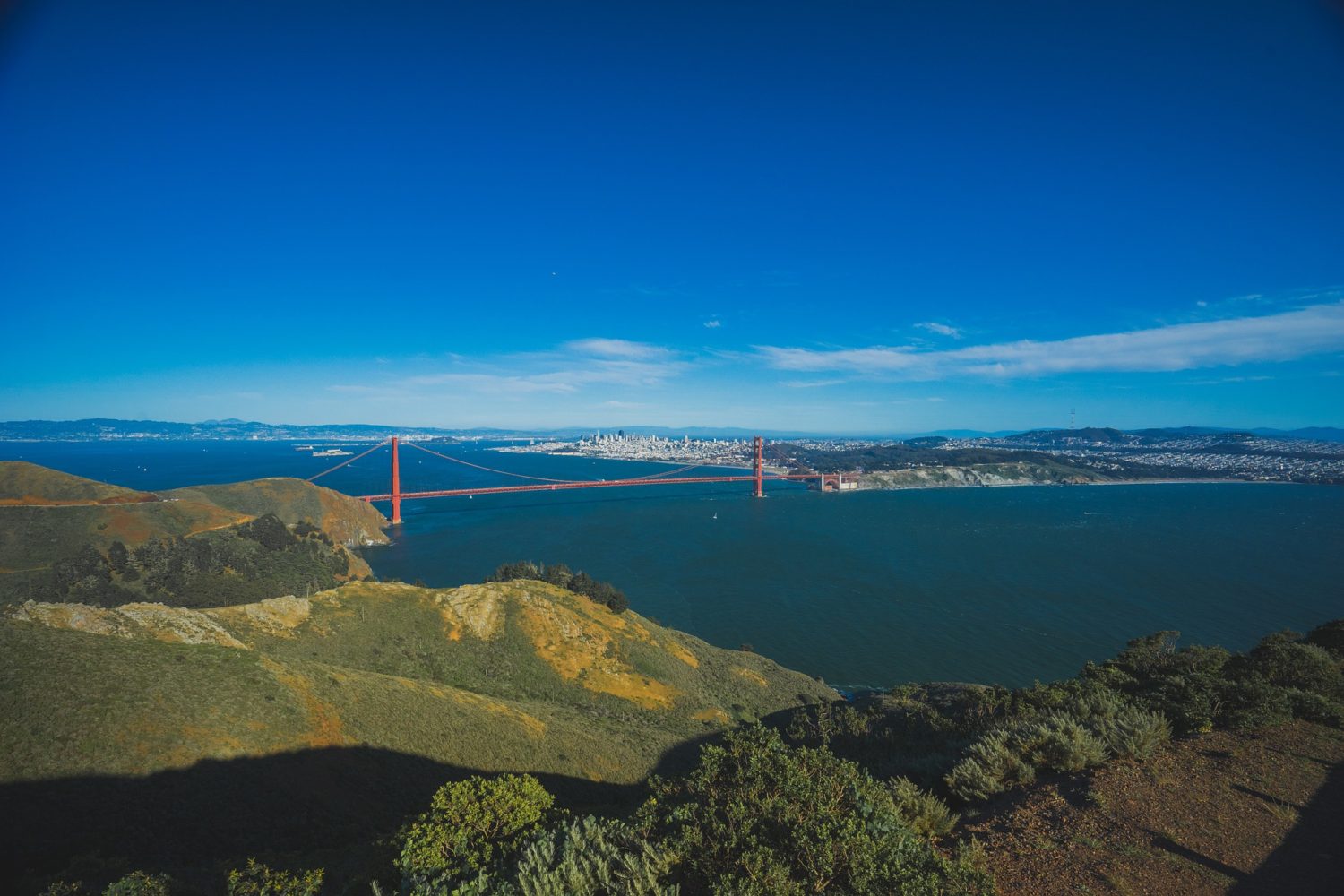 Panorama view of San Francisco and the Golden Gate Bridge 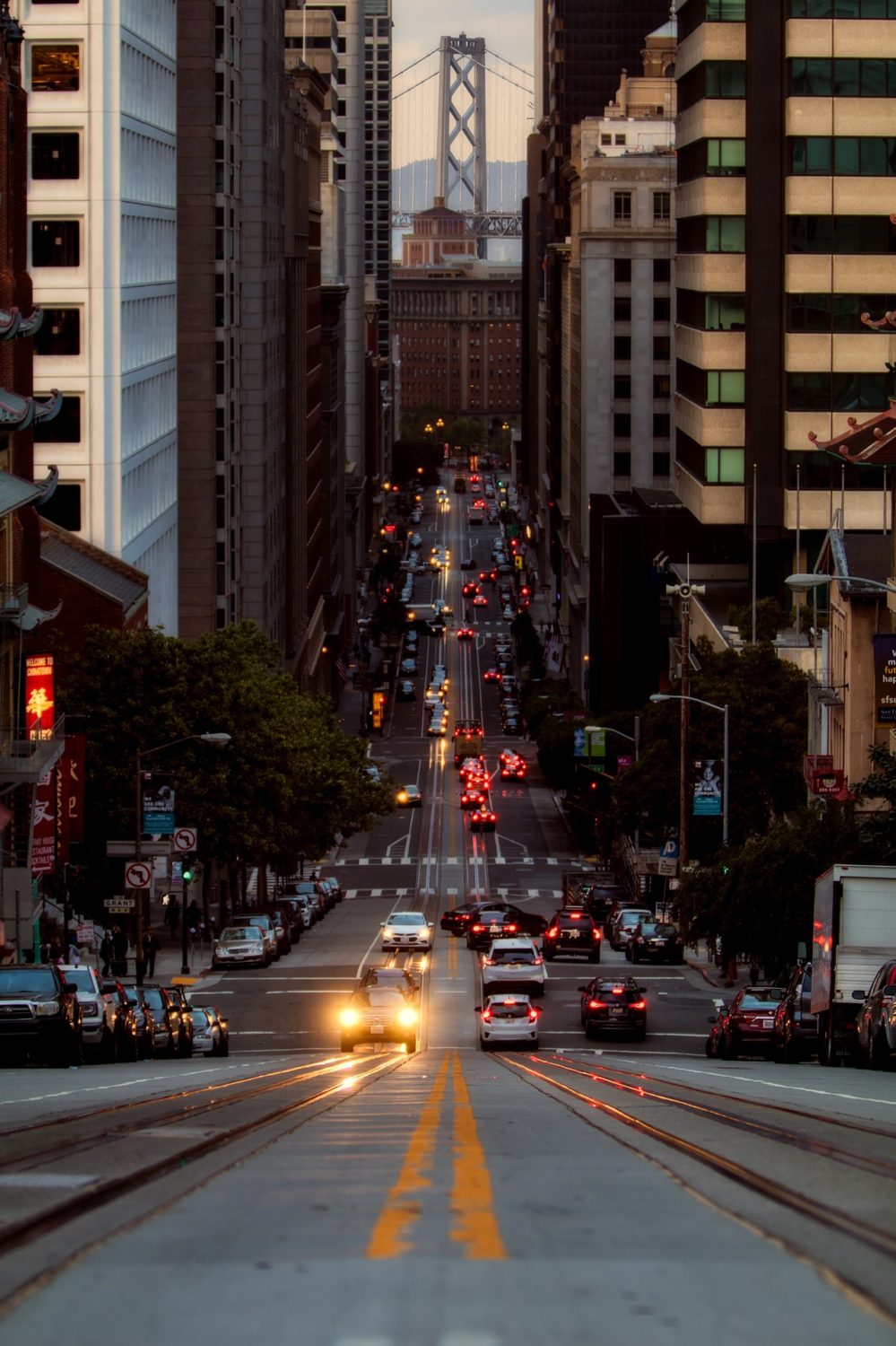 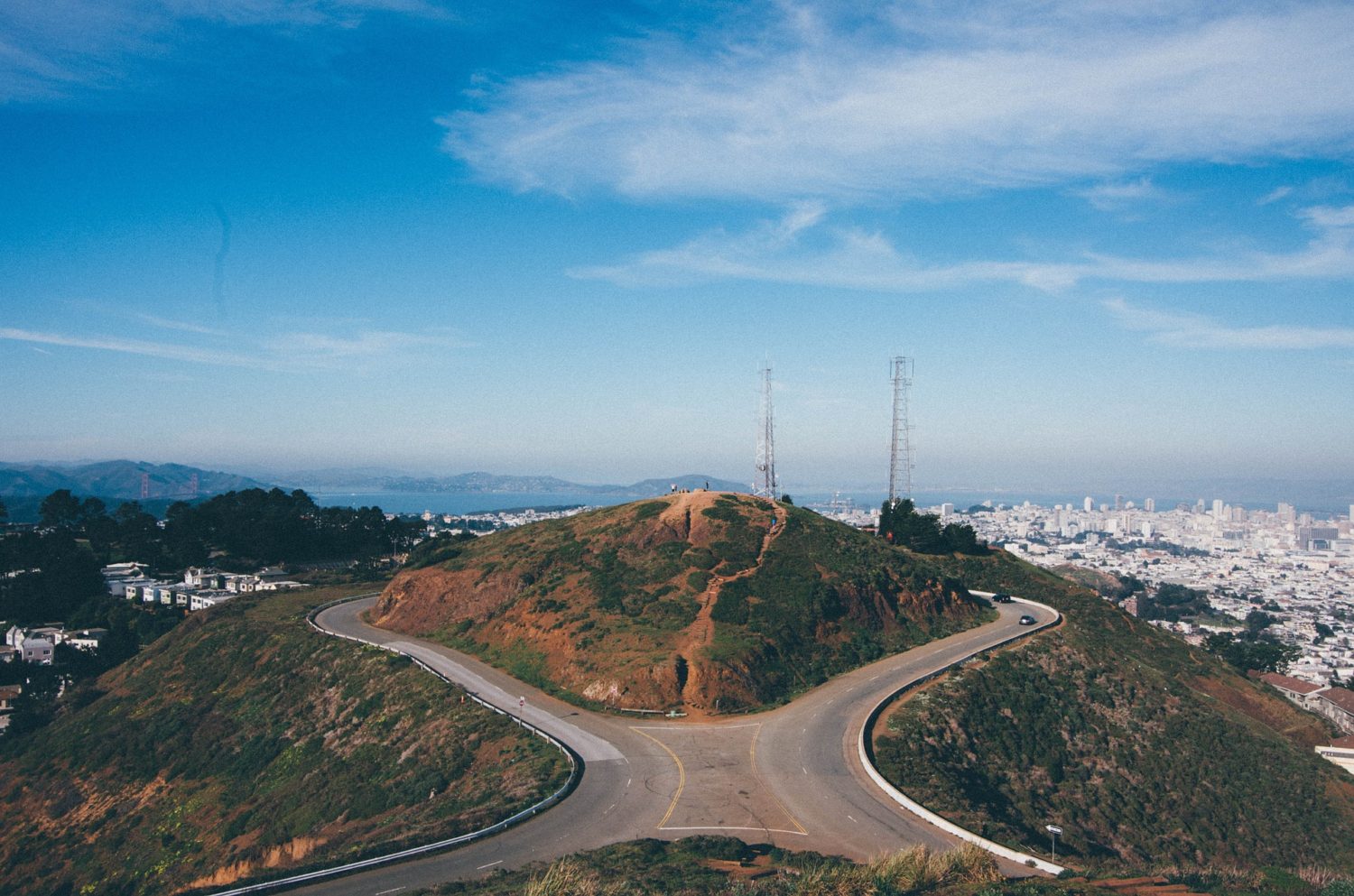 San Francisco hosts a multiplicity of events and festivals. Cultural events include the Cherry Blossom Festival in April, the Fringe Festival of theatrical presentations after Labor Day, the Haight Ashbury Street Fair in June, the LovEvolution, an electronic music festival in October, the San Francisco Blues Festival in September, TET Festival in January and February and the Union Street Art Festival in June. 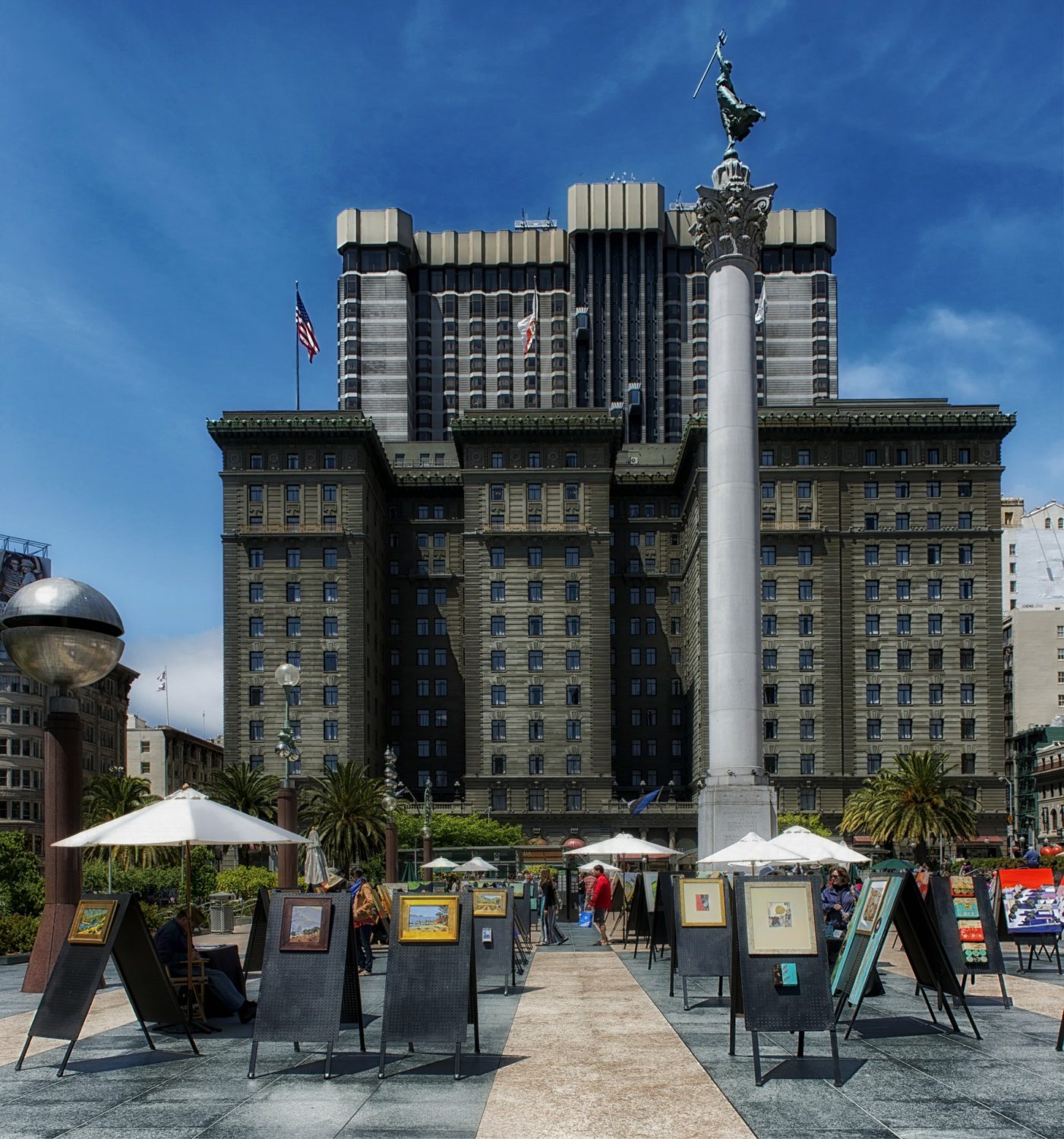 For fun, excitement, a multitude of things to do and lifetime memories, the unique San Francisco visit is a must! 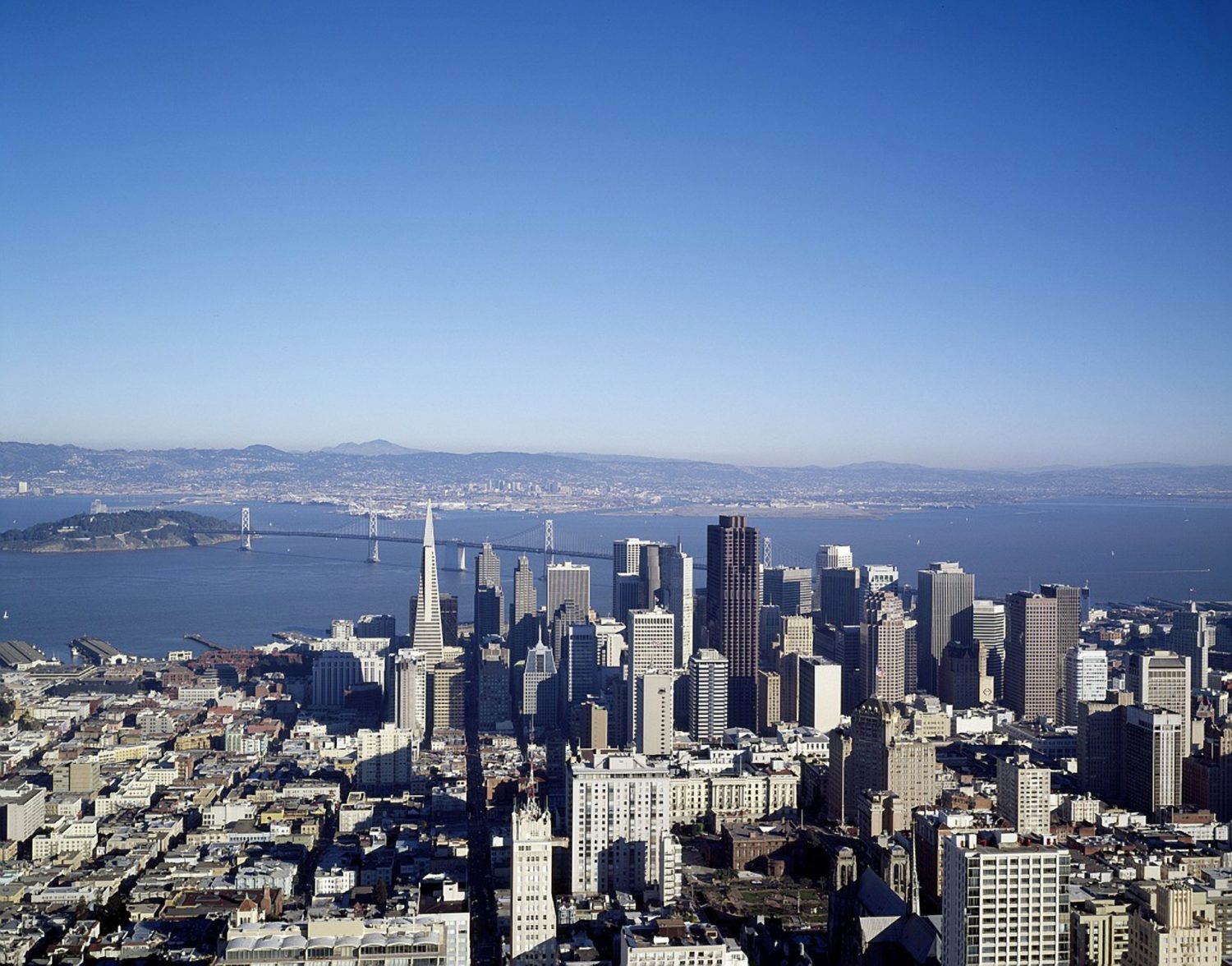 Keep cool with these modern portable air conditioner units. Live and work in comfort. The units set up in minutes, and you can easily move them around. Here is our top selection, sorted by price: ...

A 10-Step Beginner’s Guide to Buying a Drone

Drone flying close to forrest Drones have evolved rapidly from being just a mere flying toy. They are now useful tools for aspiring photographers who need to get wider angles or more intuitive ...