Home » Travel » Destinations » Top 20 Attractions And Things To Do In Jakarta, Indonesia 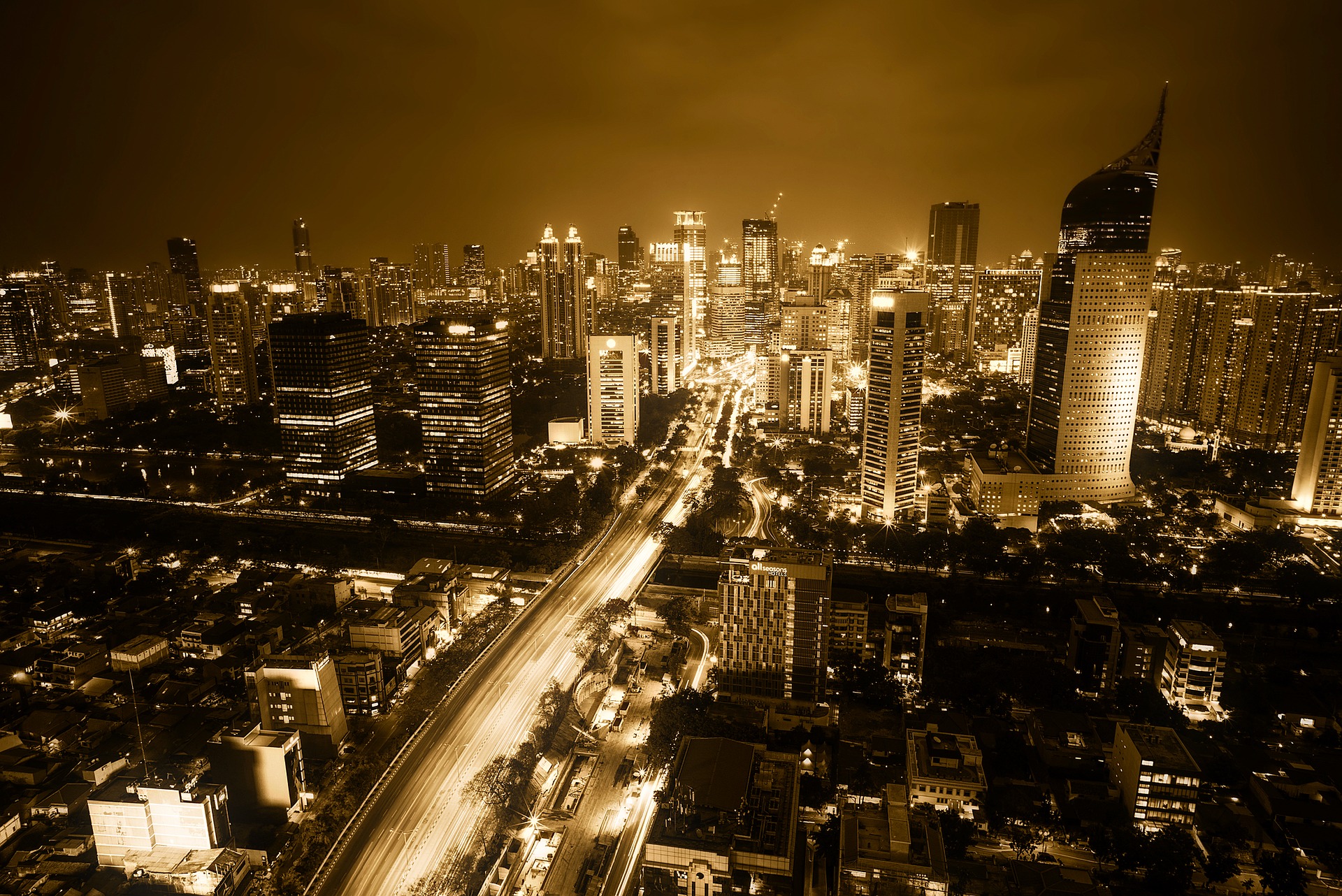 Jakarta is the capital and largest city in Indonesia. It serves as Indonesia’s cultural center as well as a cultural and political center in Southeast Asia. Not only that, the city’s nightlight and entertainment options make it a fantastic travel destination if you are planning to make a visit to Southeast Asia.

Getting to Jakarta by plane is relatively easy. All international flights arrive at Soekarno Hatta International Airport (CGK), an airport just 12 miles northwest of the city center.

A free shuttle bus runs between the airport and downtown, but this is sometimes unreliable. It is usually easier to take a taxi from a reputable taxi service. You can pre-book your car rental and easily arrange to pick up your vehicle when you land at Jakarta airport.

Where To Stay In Jakarta

Low-end backpacker hostels can be found in Jalan Jaksa. Many high-end hotels can be found in South Jakarta, which is also the city’s most opulent entertainment and nightlight destination as well as the home of some of the city’s most wealthy residents. Mid-range hotels are spread throughout the city, and generally cost between $20/night and $50/night. High-end hotels tend to cost over $100/night. 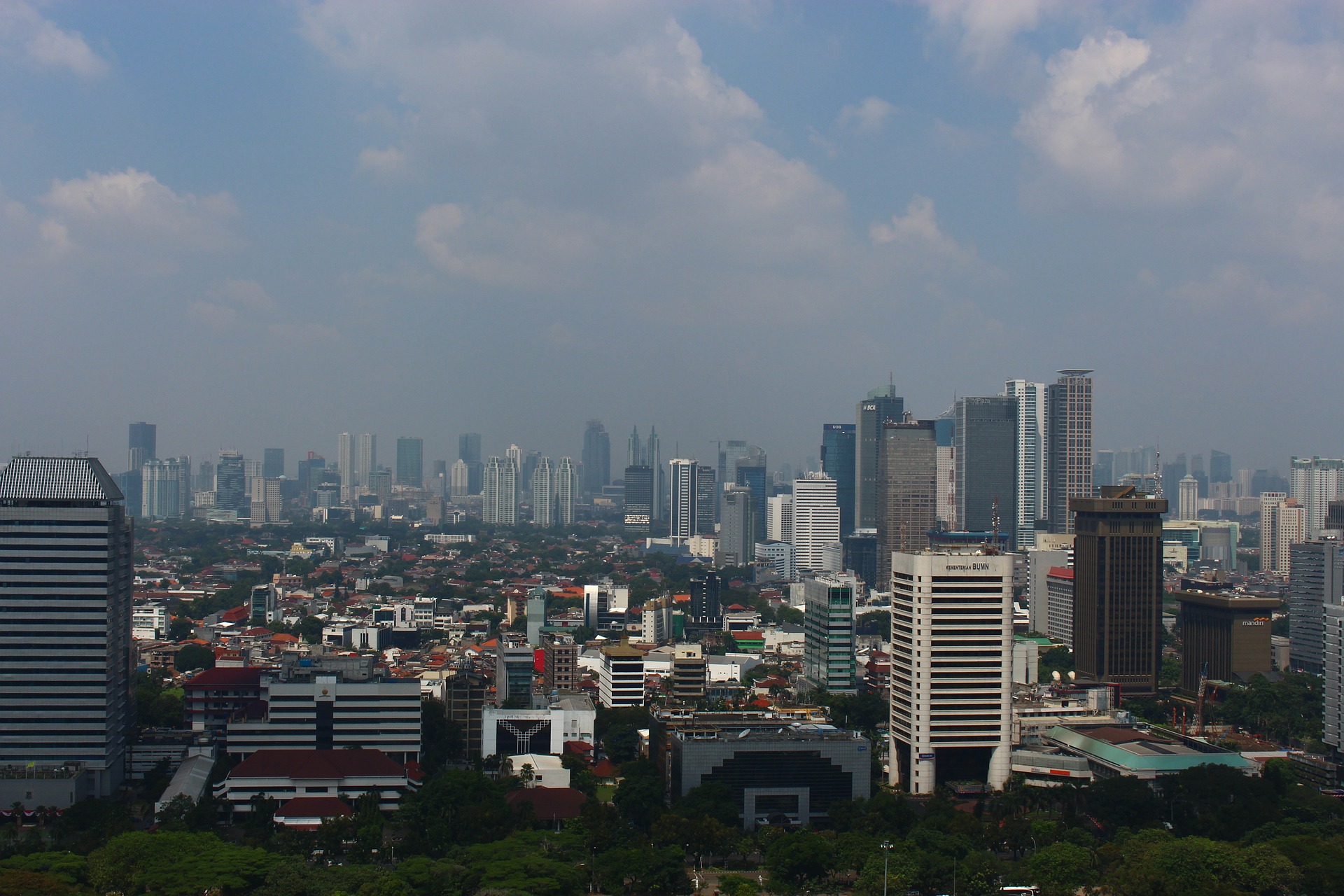 What To Eat In Jakarta

Jakarta is well known for its small cafes offering a wide variety of international cuisines that cannot be found anywhere else in Southeast Asia.

Attractions And Things To Do In Jakarta

When you visit Jakarta you are sure to experience a portion of the shopping, cultural, and entertainment opportunities that this city has to offer.

Jakarta not only offers top-notch hotel, shopping, and entertainment venues but also a wide variety of temples, mosques, beaches, attractions and things to do.

Most of the top hotels are located in Central Jakarta. Here you can find Lapangan Merdeka, the world’s largest public square. Monumen Nasional, a well-known landmark in the city, is located within the square.

The nearby Istiqal Mosque is the largest mosque in Southeast Asia, and a nearby gothic cathedral houses the National Museum of Indonesia. 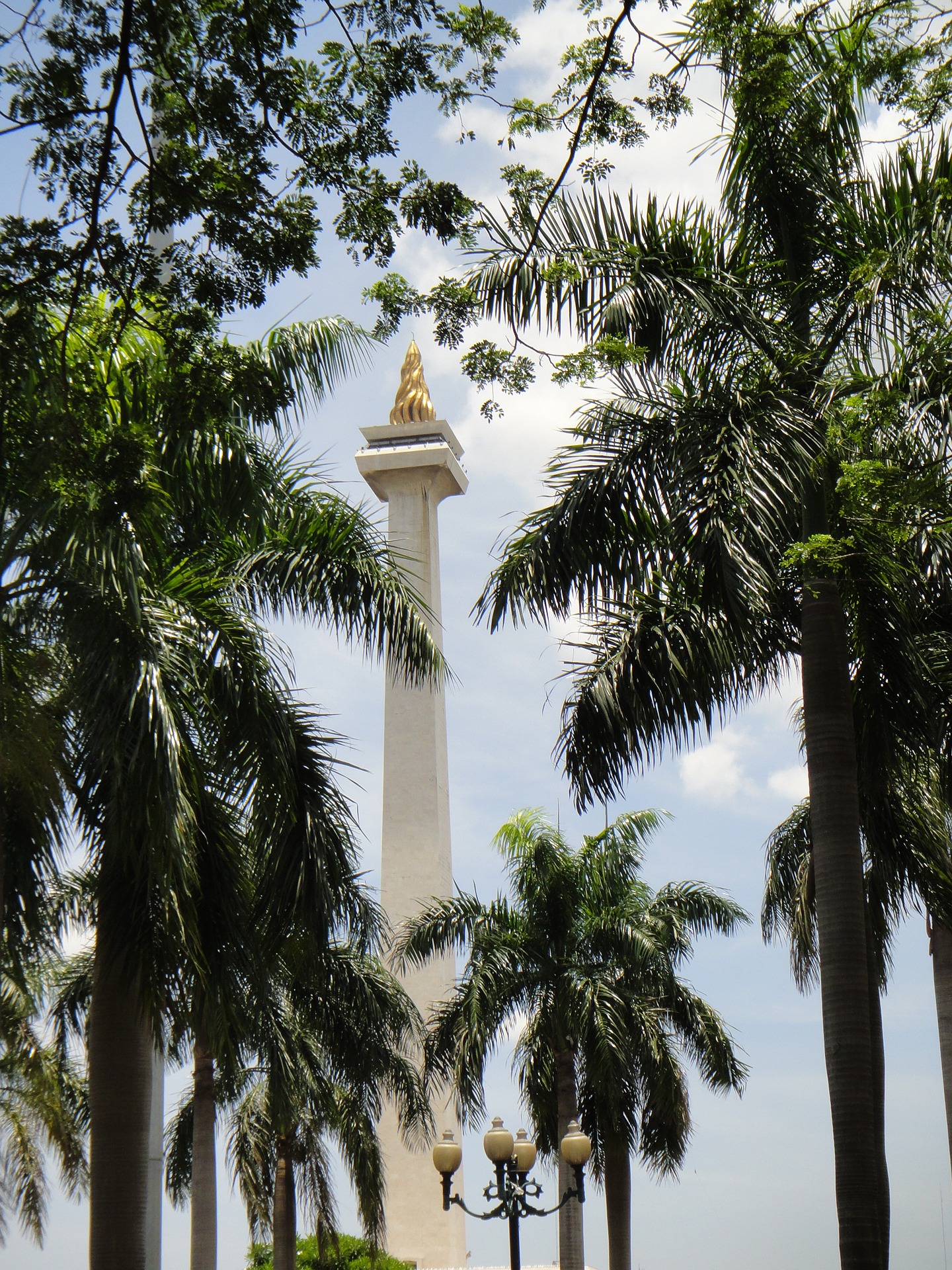 Here is our list of top 20 attractions in Jakarta, Indonesia:

Jakarta is so near the equator that the temperature is nearly the same year-round. As such, you should plan to wear light-weight clothes and hats for sun-protection during any season. 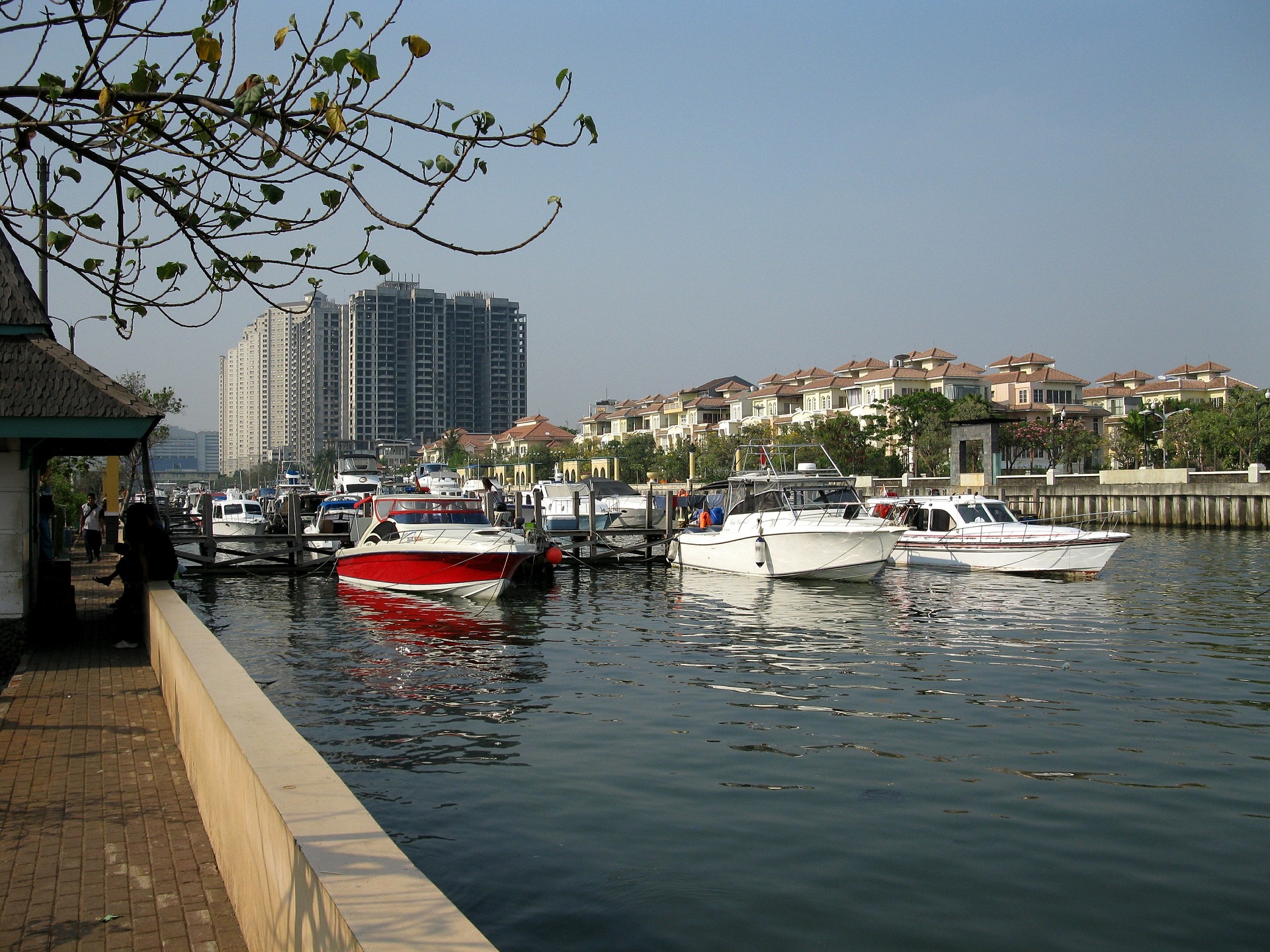 PetSafe Smart Feed Automatic Dog and Cat Feeder, with Wi-Fi Enabled App for both iPhone and Android. This pet feeding equipment can control and monitor pet’s meals from anywhere with your ...

This Bulliant belt is designed for a comfortable daily use. It is quite stylish and will help to make a elegant impression for different occasions. This Bulliant formal dressing belt for men ...

Set up camp anywhere with ease in any of these compact, yet spacious tents. These tents will provide you and your family and friends with the protection you need from the elements. They designed for ...

There are places on earth that would make you think you’re on a different planet. These places become more spectacular to look at sunset. Here are 15 stunning photos of sunset in some rather remote ...

This beautiful picture frame will capture beautiful baby memories that will remain timeless.It is ideal has a gift to your loved ones. The entire family, Mom, Dad and baby can have loads of ...

LUCID Rollaway Folding Guest Bed with 4 Inch Memory Foam Mattress is great to have when you have guests sleeping over. It gives you a convenient and comfortable bed for your guest to sleep ...

$56.99 Check It Out
Chargers and Adapters