Home » Travel » Destinations » Top 5 Places To Visit And Things To Do In Atlanta, Georgia 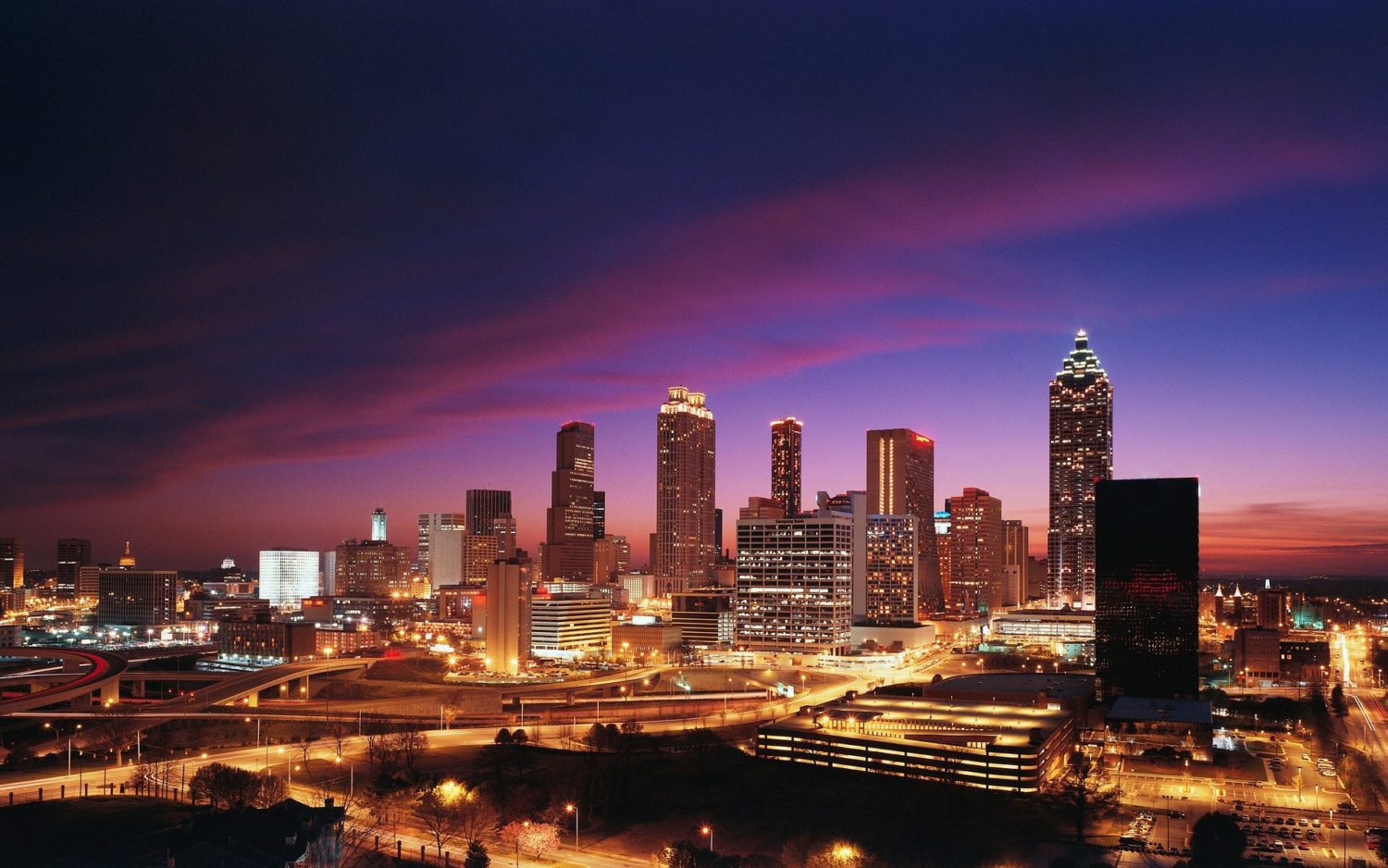 Home of the 1996 Olympics, Atlanta is one of the US’s largest metropolitan cities. The city is home to a wealth of experiences just waiting to be enjoyed – performing arts, music, professional sports, beautiful parks, and much more. That’s why over 35 million tourists visit Atlanta each year. 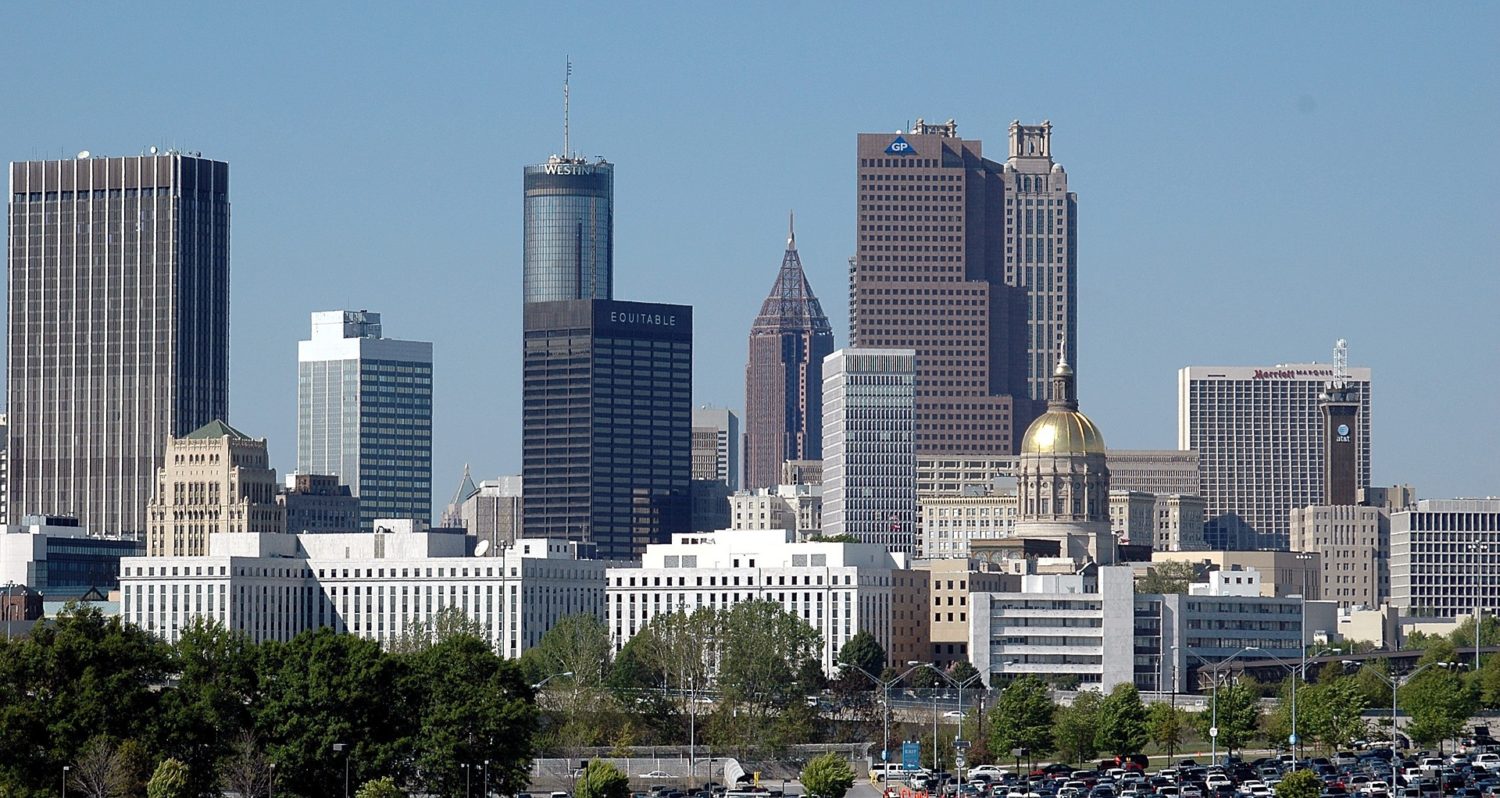 Hartsfield-Jackson Atlanta International Airport [ATL] is located just ten miles south of downtown Atlanta. Since 1998, the airport has been the world’s busiest airport by passenger traffic, with about 260,000 passengers flying through each day.

Hartsfield-Jackson Atlanta International Airport [ATL] is a major travel hub for the Southeastern United States and is the home of Delta Air Lines. 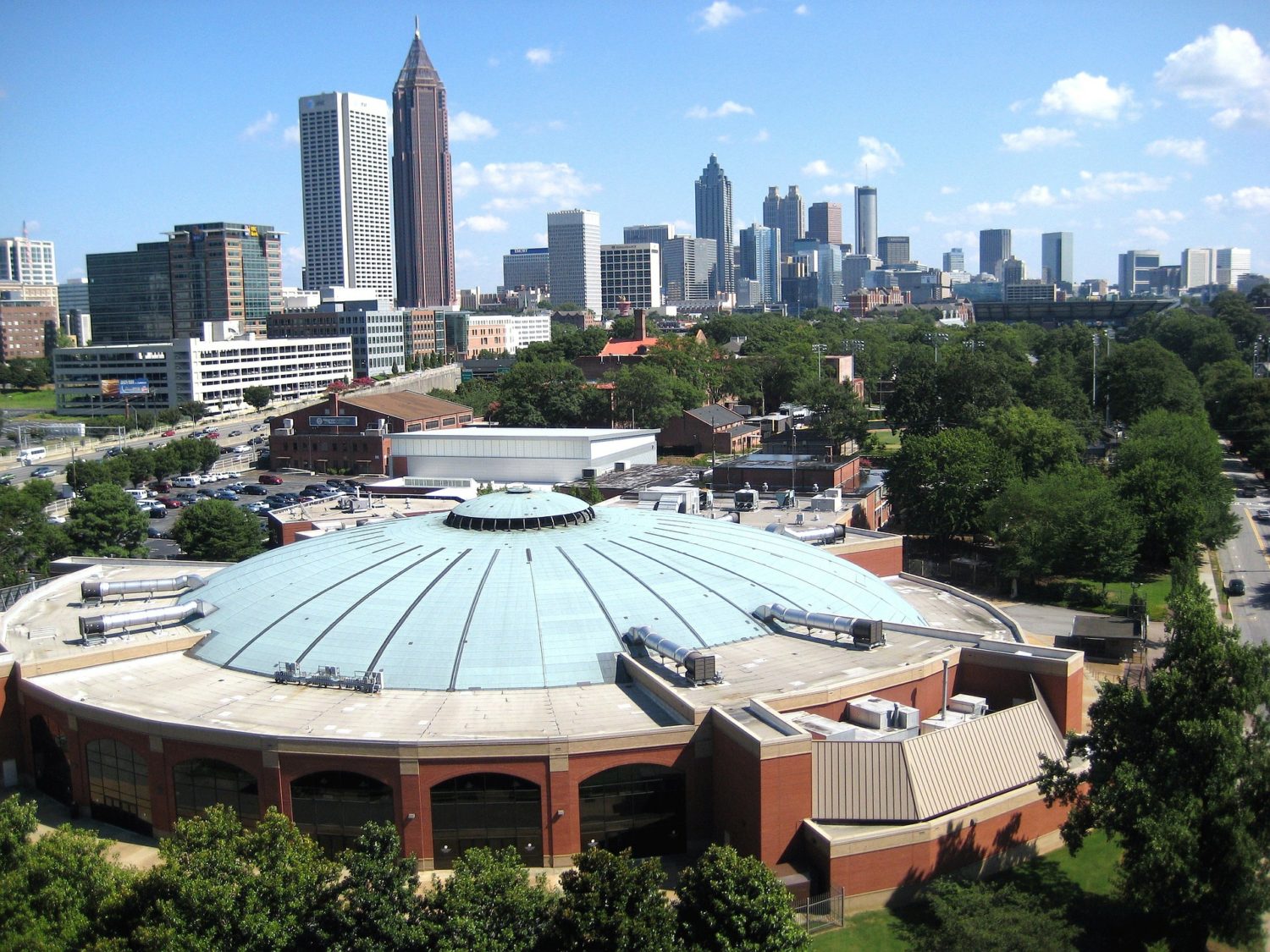 MARTA is Atlanta’s rapid rail system, with four lines spanning 47.6 miles. There are 38 rail stations located within and just outside of the I-285 perimeter, including a stop for Hartsfield-Jackson Atlanta International Airport [ATL].

MARTA also runs a bus system that provides service to areas not accessible via the subway. 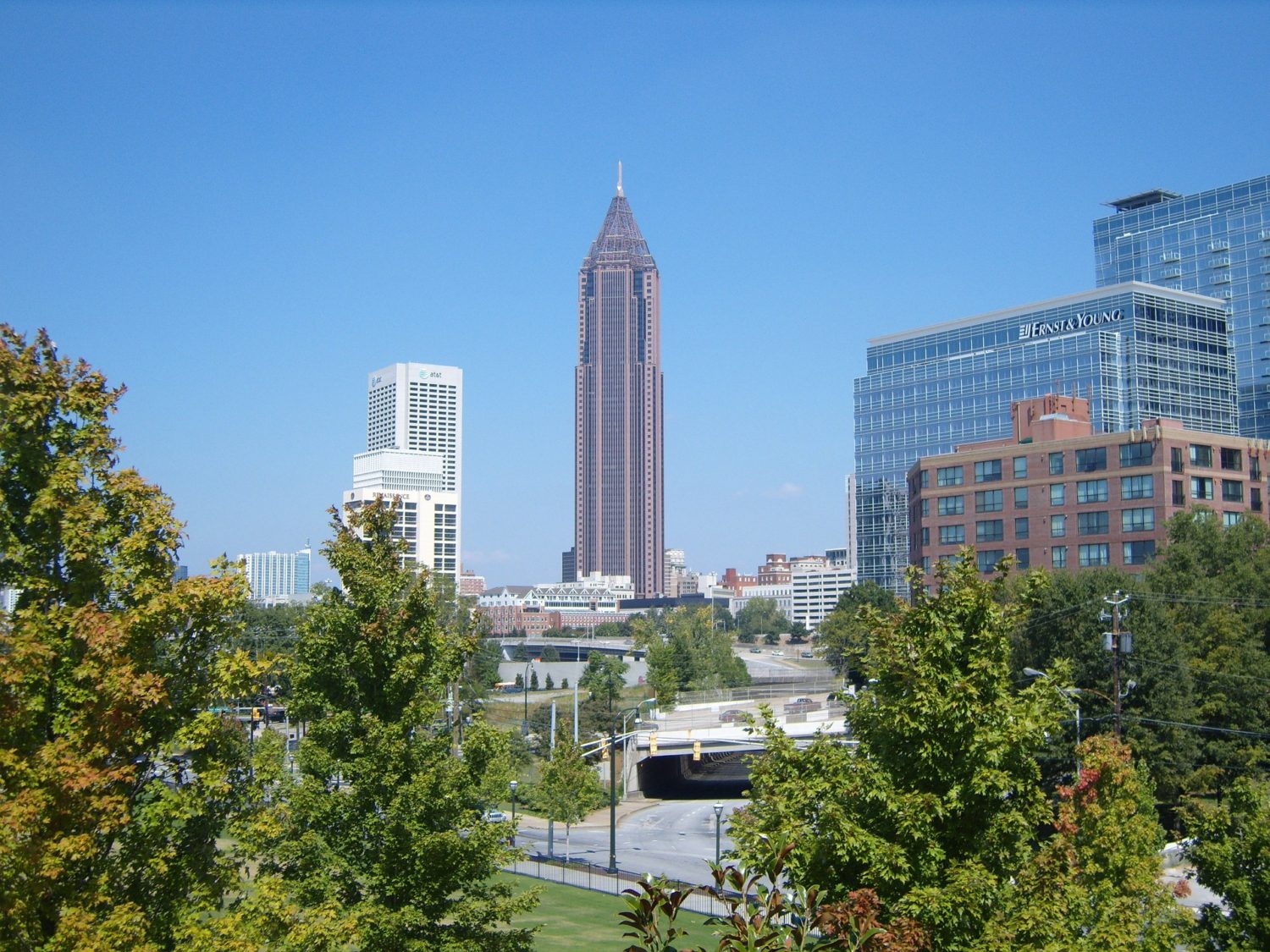 You can also easily arrange a car rental pickup at Atlanta airport before you arrive in the city. You can see the latest car rental deals for Atlanta here.

Attractions And Things To Do In Atlanta

Atlanta is home to the largest aquarium in the Western Hemisphere. The 10 million gallon tanks are home to hundreds of unique species, including beluga whales, manta rays, and the only whale sharks located outside of Asia. 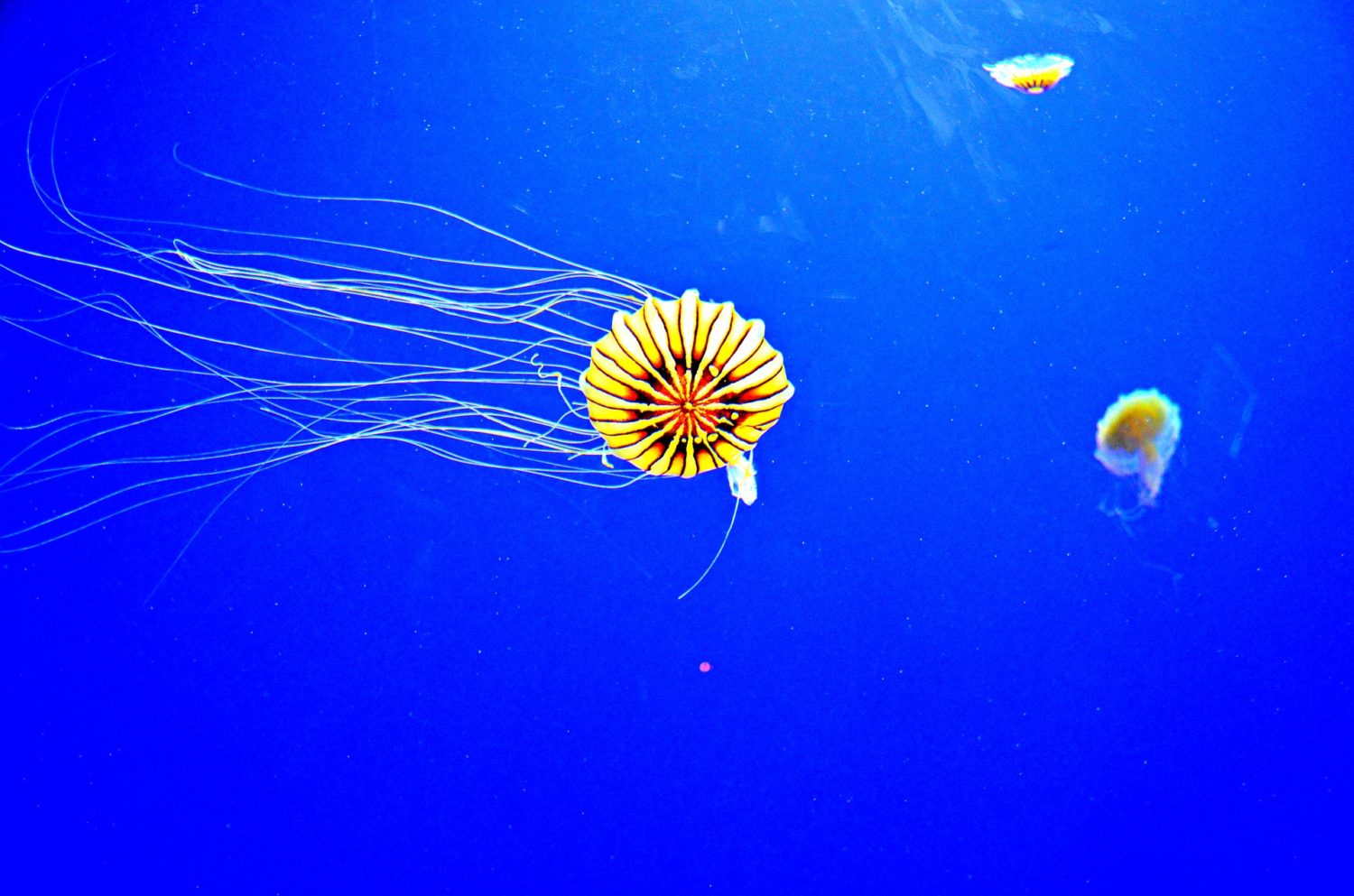 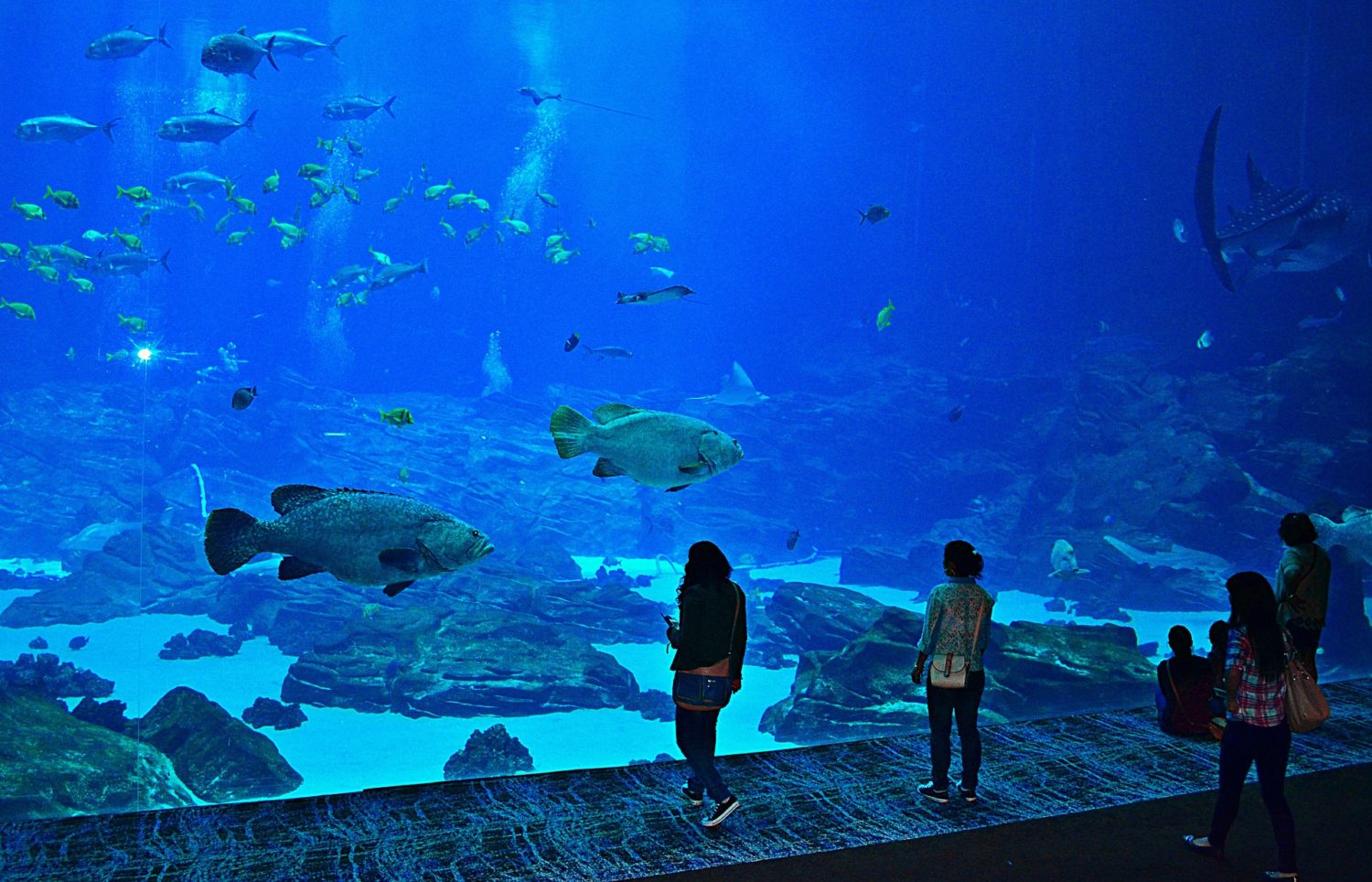 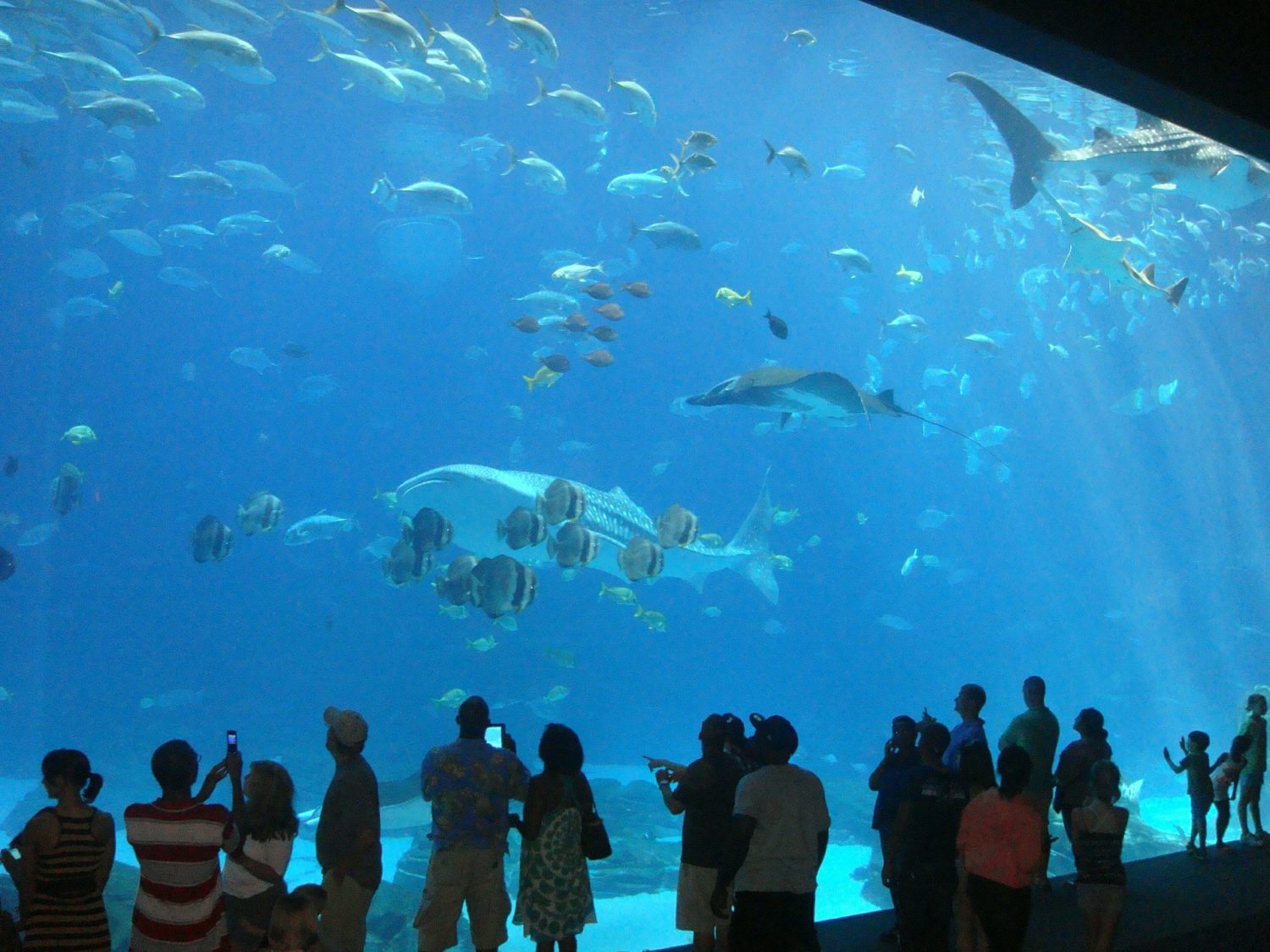 Centennial Olympic Park was the site of a tragic bombing during the city’s 1996 Summer Olympics. Now, this public park is a popular venue for recreation and special events. Splash in the Fountain of Rings to cool off in “Hotlanta”. 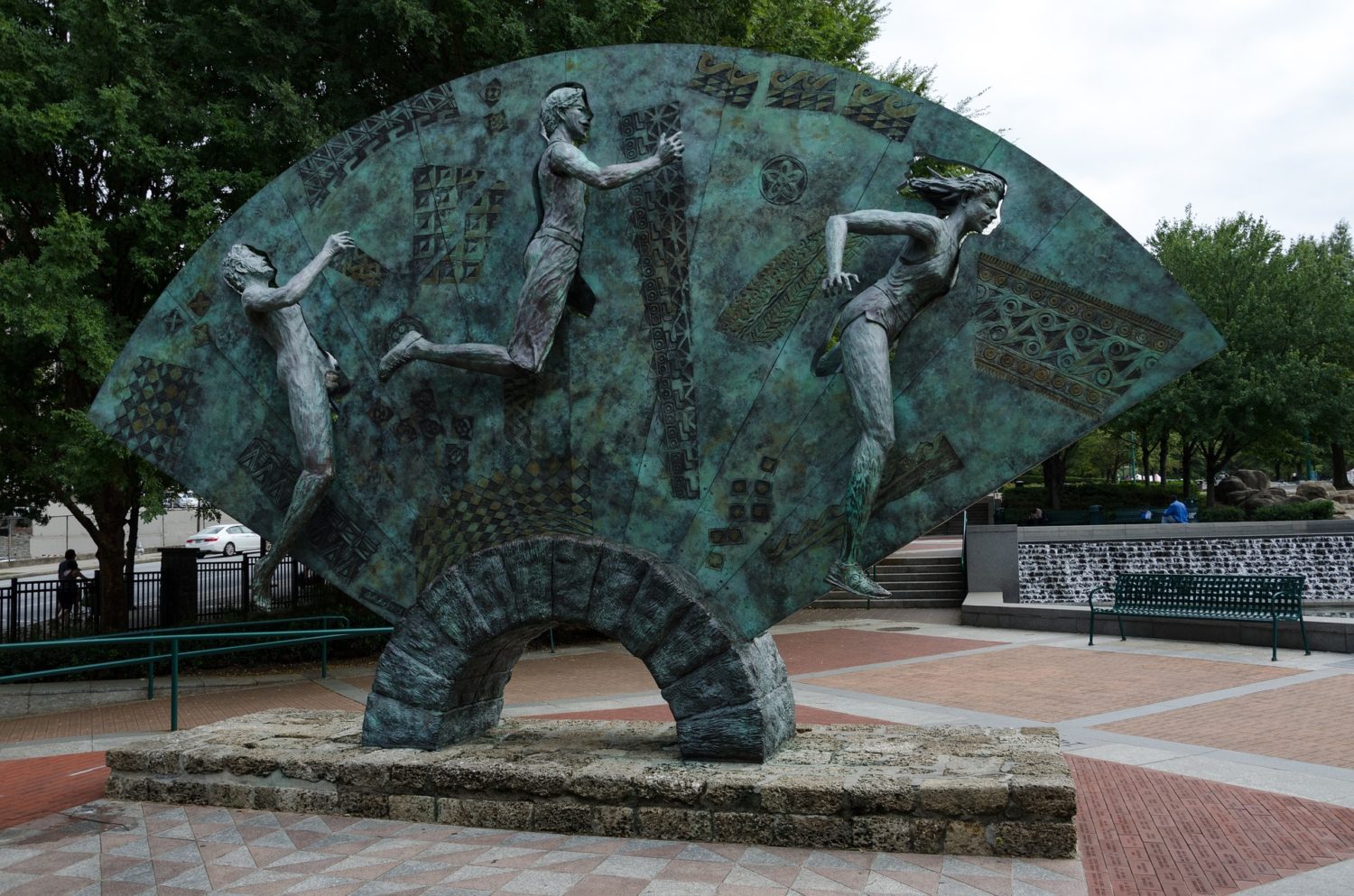 Millions visit the park annually to enjoy special performances, such as the summer music concert series.

The World of Coke museum

Now one of the most popular beverages around the world, Coca-Cola was first developed in Atlanta in 1886 as a medicine. At The World of Coke museum, visitors can engage in interactive exhibits and sample more than 100 variations of Coke beverages. 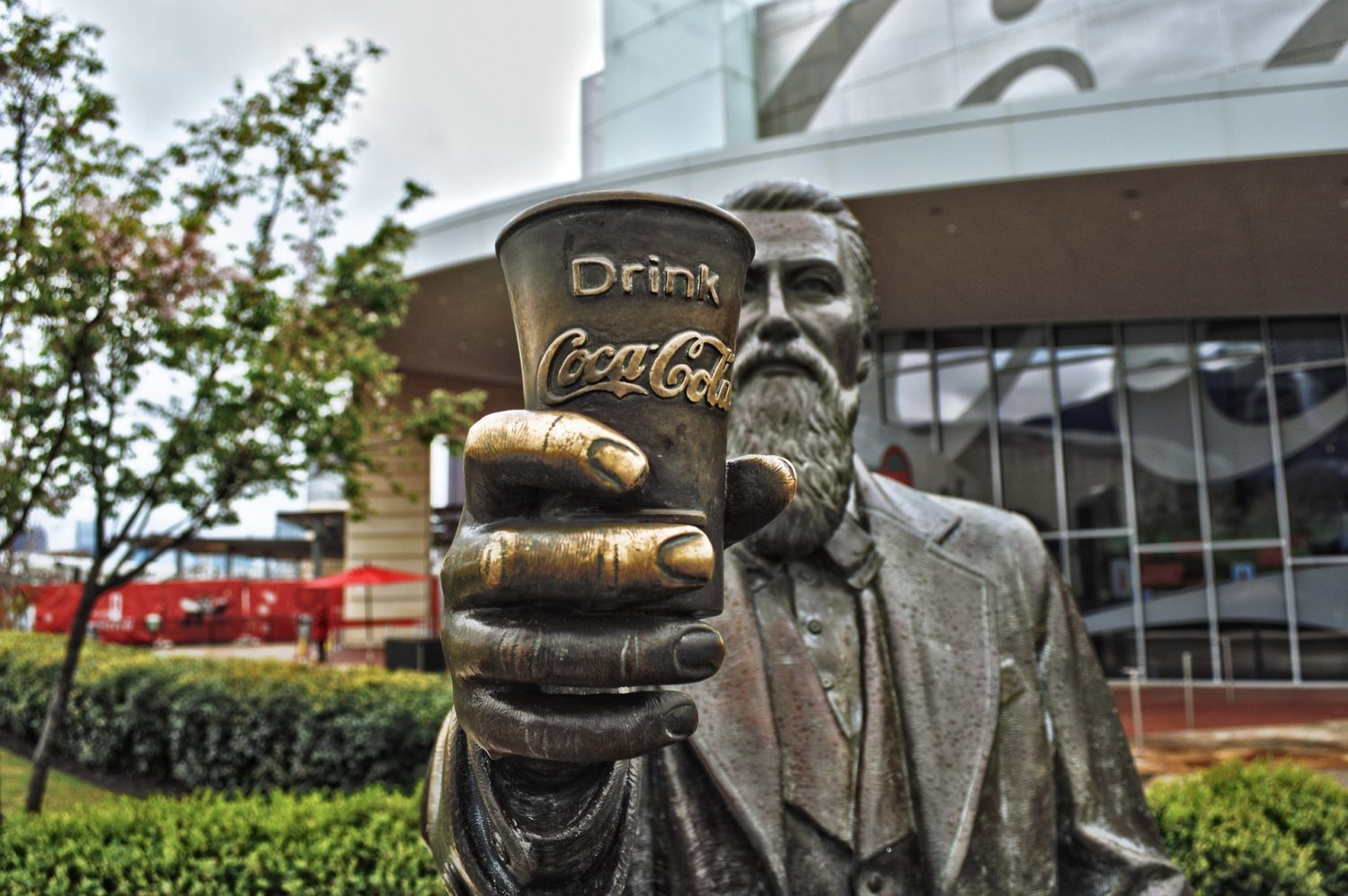 Another top attraction is the Atlanta Botanical Garden. 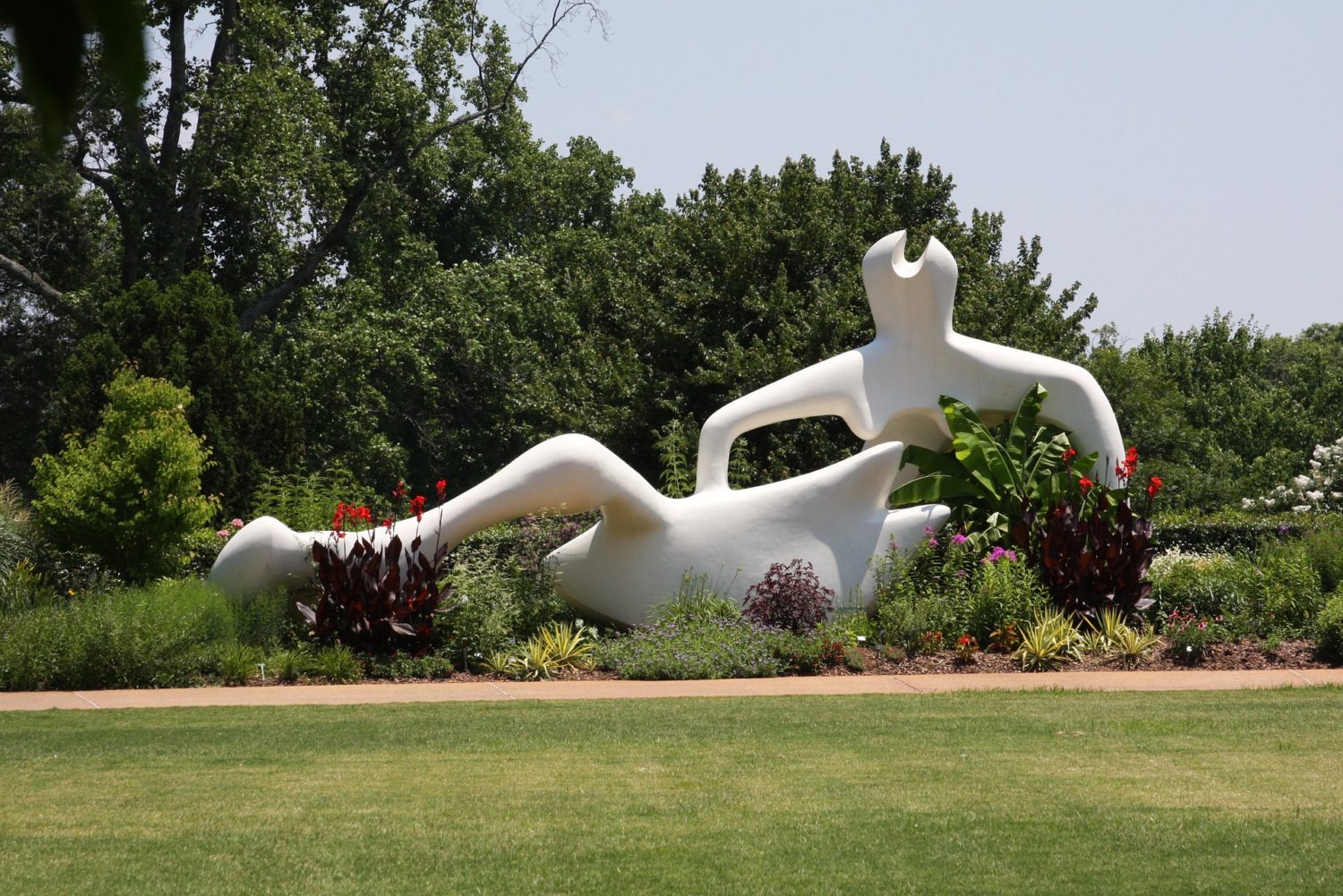 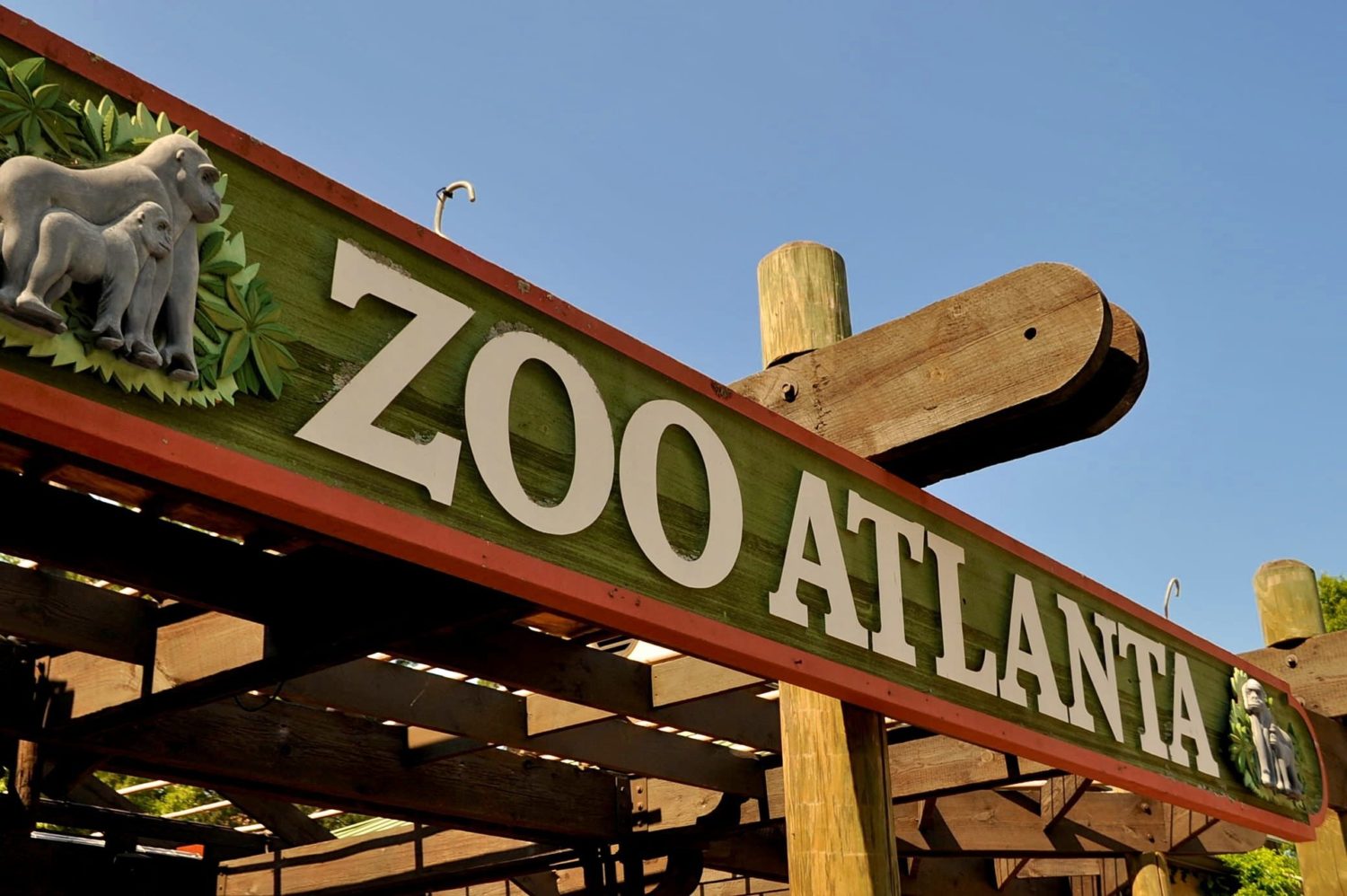 In Atlanta, travellers can find a wide selection of hotels to choose from, ranging from hostels to five-star luxury hotels. You can use our hotel comparison tools to compare Atlanta hotel deals. 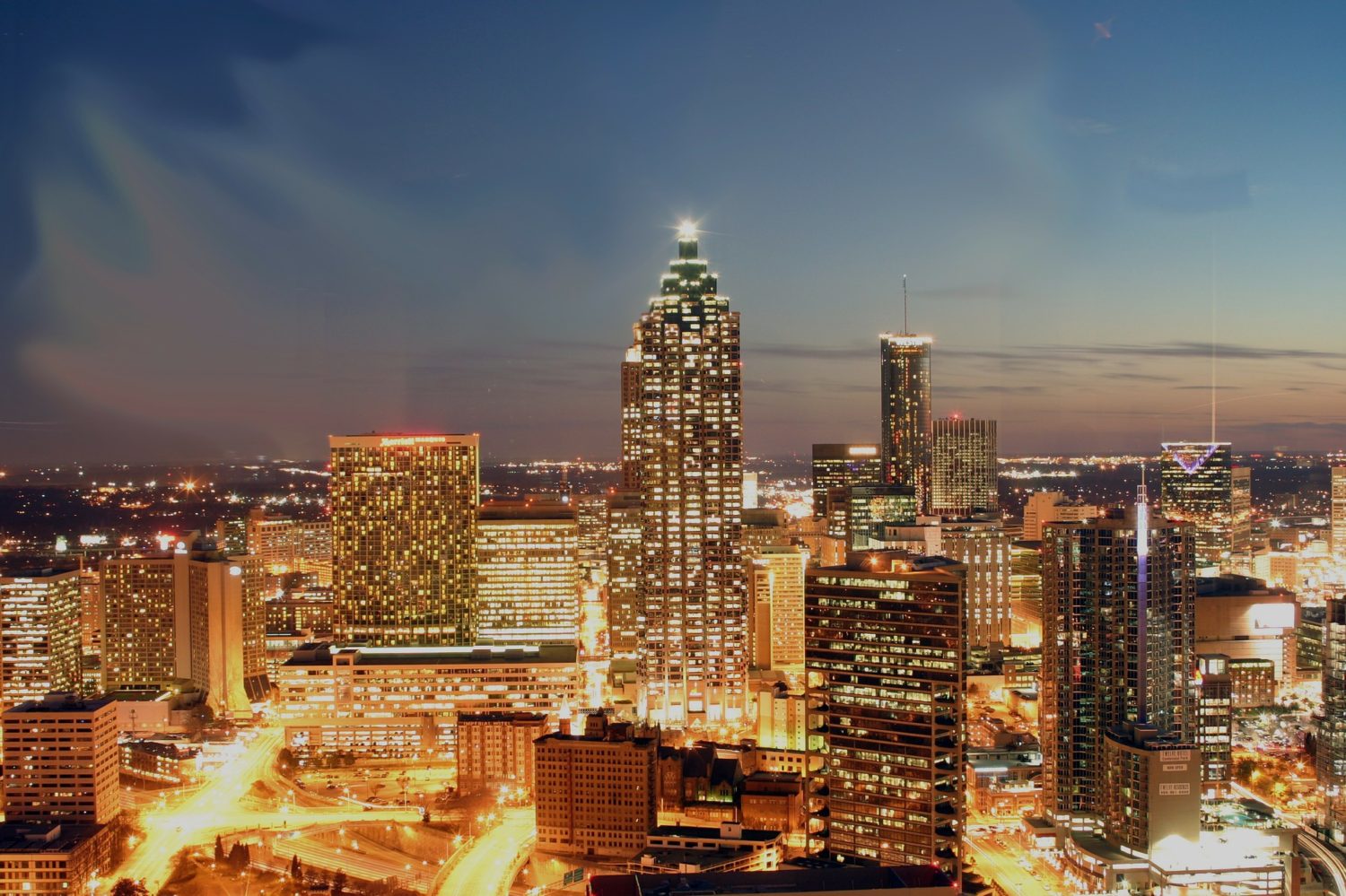 The Sena 20S Motorcycle Bluetooth Communication System helps you to enjoy your ride to the fullest by keeping you in touch with up to eight of your buddies, up to 2.0 km (1.2 miles) away, ...

$9.99 Check It Out
Attractions

Bestrix Magnetic Dashboard Cell Phone Car Mount Holder lets you view your phone from any angle without blocking your driver view or any of your phone’s charging ports. Simply just place the ...

Eiffel Tower, Paris, France People travel around the world to experience other cultures, enjoy beautiful surroundings and explore unique attractions. Many of these attractions are iconic ...