Home » Travel » Destinations » 4 Places You Must Visit In Ankara, Turkey

4 Places You Must Visit In Ankara, Turkey 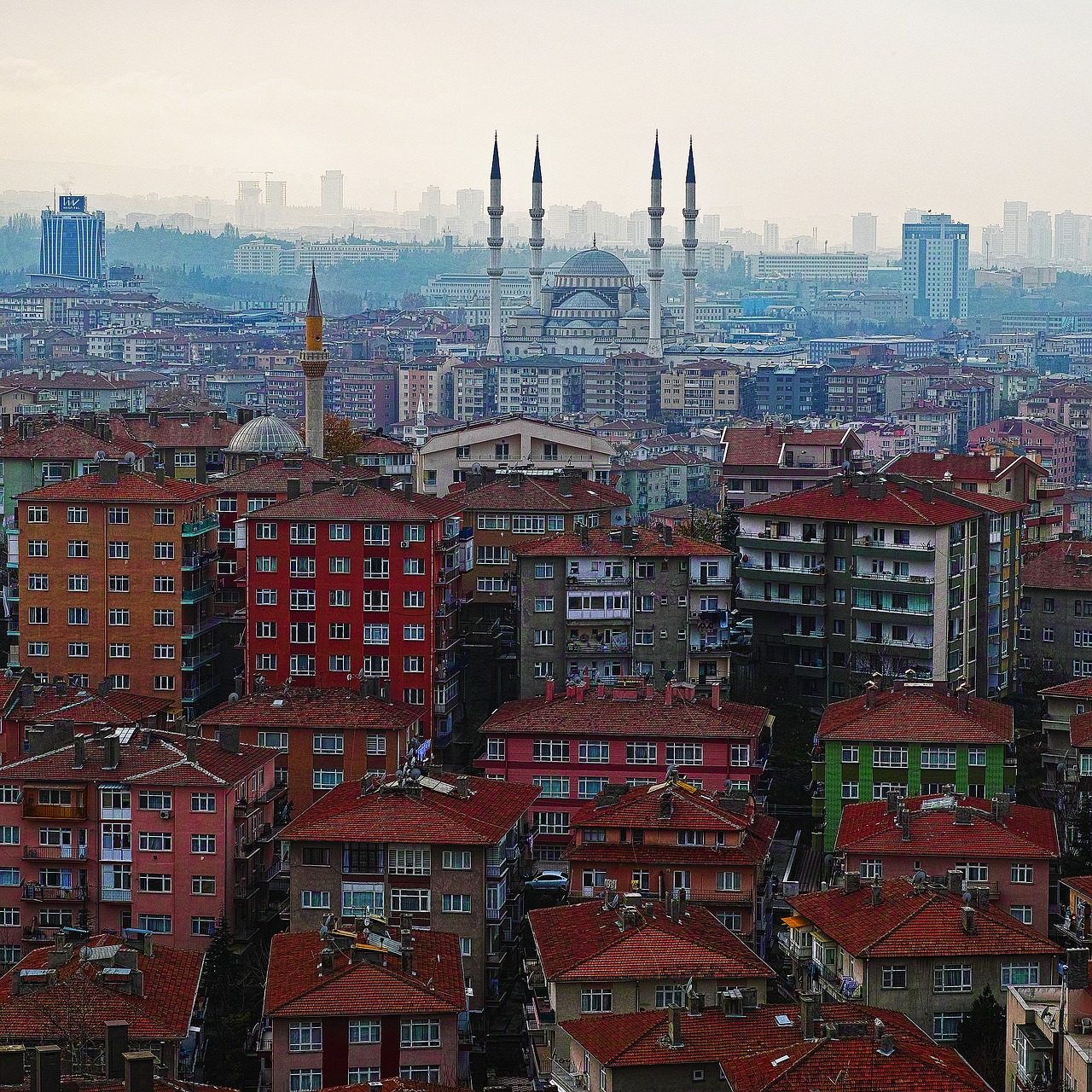 Ankara is the capital of Turkey, and it is the second-largest city after Istanbul. As of 2014, it has a population of 4.6 million people. It is an old city, and people have been living in the area since sometime before 2000 B.C.

Ankara has a dry climate with hot summers and cold, snowy winters. It gets most of its rainfall during the spring and summer. Ankara is quite hilly and has an elevation of 3,077 feet.

Ankara’s main airport is the Esenboğa International Airport (IATA: ESB, ICAO: LTAC), which opened in 1955. Its international airlines mainly serve Europe and the Middle East. The airport is about 17 miles from the city center and can be reached by bus or taxi.

The Turkish State Railways has stations all over the country with one of the biggest, Central Station, located in Ankara. It is the busiest station in Turkey and serves over 180 trains per day.

The station was first built in 1892, during the latter days of the Ottoman Empire. It was then rebuilt in 1937, and the building is known for its Art Deco style. The Turkish State Railways began operating high-speed trains in 2009.

Where to stay in Ankara

Accommodations in Turkey are easily accessible and the prices are affordable. You also have the choice between comfort and luxury.

Attractions and Things to Do in Ankara

Antkabir is a mausoleum that was built for Mustafa Kemal Attaturk, who had been the first President of the Republic of Turkey. It is also the tomb of his successor, Ismet Inonu. There are also statues, a park and a museum devoted to Attaturk on the premises.

The Museum of Anatolian Civilizations

The Museum of Anatolian Civilizations is near the entrance of Ankara Castle, and it is a restored covered market or bedesten. It is home to artworks created by the various ancient peoples that had lived in the region, beginning with prehistoric peoples and ending with the Roman Empire.

Kuğulu Park (Swan Park) is famous for its swans which had been a gift from the Chinese government. It is home to other waterfowl including ducks and geese. The park was renovated in 2012. 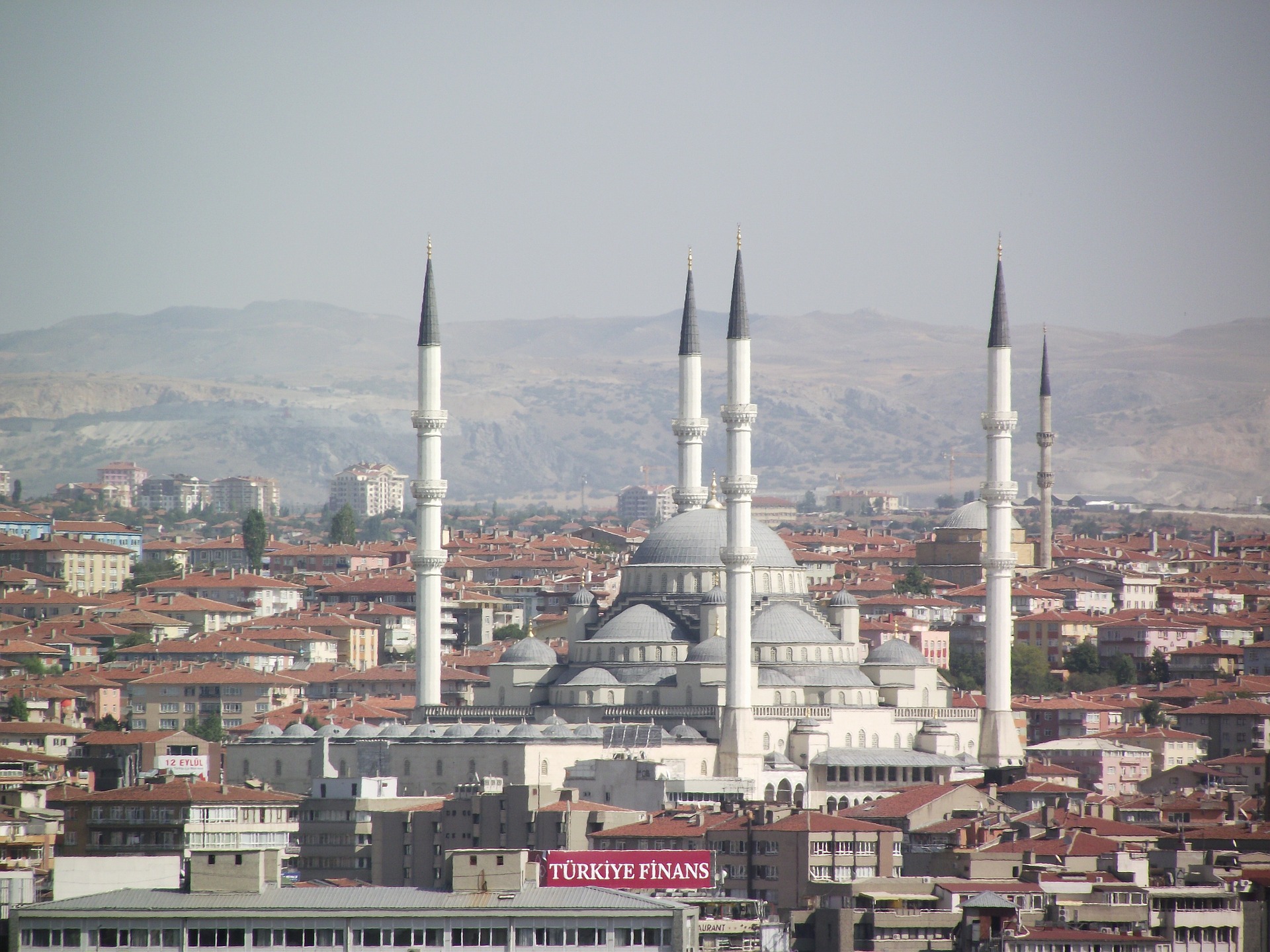 The Alaeddin Mosque is the oldest mosque in Ankara. It was built in the 12th century on the orders of Prince Muhiddin Mesud Şah. 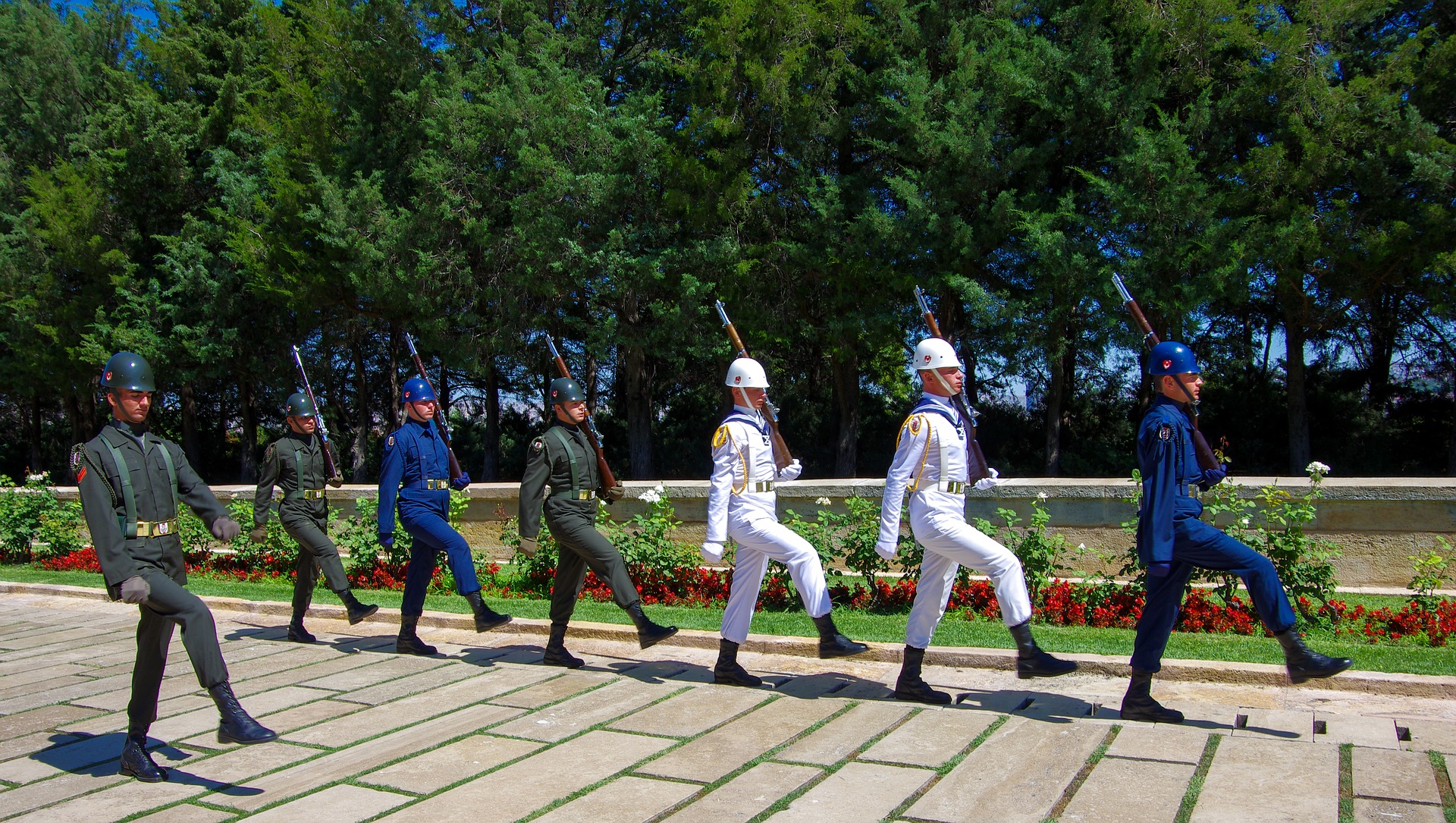 Soldiers from the Hall of Honour in Ataturk Mausoleum in Ankara, Turkey

Use Chargerito Charger for Micro-USB To Charge Without Cords

Now you can charge your smartphones and other devices anywhere without cords with the Chargerito charger. When you travel, the 3 things that you want to have with you at all times are your ...